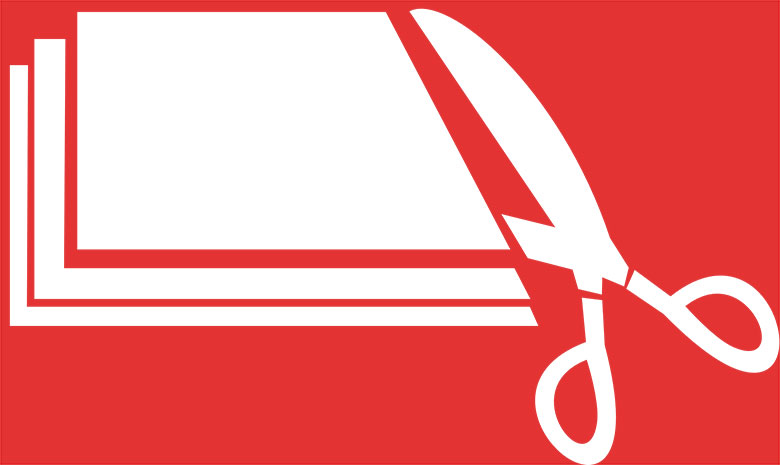 Brazil’s five largest banks need to cut costs by a combined minimum of R$24 billion ($5.7 billion) in the next three years as lower interest rates put pressure on net interest margins, according to a report by the German consultancy Roland Berger. A cut of that magnitude would be equivalent to roughly a 10% reduction in today’s costs among these banks.

The report also warns that, as a group, these banks may have to cut costs further if increased competition in the sector exacerbates the effect of the lower interest rate environment and lowers the ‘spread bancario’ by two percentage points over those three years (as opposed to the report’s base case of 1.5 percentage points). In this scenario the total savings would need to be between R$34 billion and R$40 billion.

This pressing need to improve efficiency ratios comes despite Brazilian banks’ relatively strong position compared with European banks. Banco do Brasil’s efficiency ratio of 59%, Caixa’s 61%, Itaú’s 53%, Bradesco’s 61% and Santander’s 50% compare favourably with the average for the European Union (66%) and the US (58%) in 2018.

The report’s authors concede that the banks – especially those that are privately held – have already begun to embrace the need to cut costs.

For example, Bradesco closed 50 branches in the second half of 2019 and has announced plans to cut a further 400 by the end of 2020, which would be about 10% of the bank’s total bricks-and-mortar infrastructure.

All the banks are planning to cut their physical presences in the coming year, with the notable exception of Caixa.

Bradesco is also leading the market in terms of creating an autonomous digital bank (called Next), which is one of the Roland Berger report’s key suggested strategies for banks to cut costs. Speaking to Euromoney, Bernardo argues against the temptation for banks to create a hybrid model that allows new digital operations to rely on some of the bank’s existing infrastructure.

“Core banking systems in Brazil are outdated,” he says. “IT systems and even some client touch points are branch- or product-centric, and that offers a terrible customer experience. We see very little room for synergies there. On everything else, using some legacy structures, such as compliance teams or procurement processes, might sound compelling in the first place, but we do not see that as a good solution in the long run.

“If you want to have a digital bank that is perceived by clients as such, you need to have the company, its culture and working methods fully aligned with that. You need to avoid contamination.”

Ultimately Bernardo argues that investors should be aware that lower rates and increased competition are likely to erode today’s levels of profitability.

“With normalized inflation, declining spreads and increased competition, then 20%-plus ROEs [returns on equity] would be wishful thinking,” he says. “However, if the right transformation measures are taken, we see Brazil as a highly profitable banking market, at around 12% to 16% ROE.”

Claudio Gallina, senior director and head of financial institutions for south America and Caribbean at Fitch Ratings in São Paulo, agrees that the leading banks’ ROEs are likely to fall in the coming years.

He says that he hasn’t got a specific target for sustainable ROE in Brazil, “but yes, lower interest rates naturally drive to lower spreads. We expect banks to gradually face this in the medium term. Not only credit but also treasury gains may reduce. However, they still have space to reduce costs.

“What they need to do is better balance the cost of credit,” Gallina adds. “On one side we are seeing that borrowers are improving their debt-service capacity under lower interest rates scenarios, but on the other hand we see banks migrating more to the retail/middle-market segment, which is naturally riskier compared to wholesale lending and therefore necessitates greater provisions.”

The Roland Berger report’s findings are, to a large extent, corroborated by the equity analysts.

Projections for the banks shows that analysts expect the recent rapid rise in profitability to have peaked in 2019 and expectations for 2020 are much more modest. For example, the consensus view is that the combined net profits of Itaú, Bradesco, Santander and Banco do Brasil will rise year on year by 13.4% in 2019 but by just 1% quarter on quarter in Q4 of 2019, as recent falls in interest rates in Brazil begin to work through into lower net interest margins.

“In a low interest-rate environment, smaller banks can compete better with larger banks in terms of funding because investors – those that buy the bank’s certificates of deposit – are less risk averse,” he says. “In addition, technology also is helping those smaller banks to get funding.”