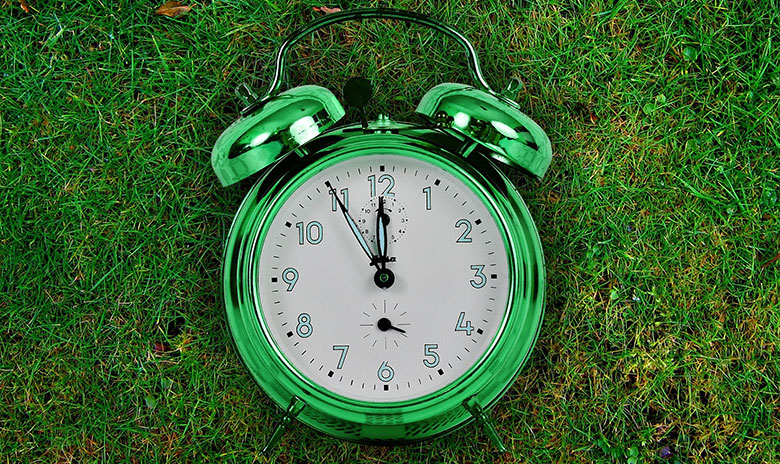 In December it announced it will be investing $750 billion in the next decade to fight climate change. Then, at Davos, chief executive David Solomon declared that from July onwards the firm will not take public any US or European company that does not have at least one “diverse” director at the time of IPO.

This diversity commitment is incredibly bold and Goldman deserves credit for leading in this regard. No other bank has come out with such a commitment. Also, unlike financial commitments that often end up forgotten or are opaque, this one has no vagueness at all. It will be easy to see if the firm is reneging.

There are reasons to pause in the praise, however. The Middle East, Asia and Latin America are excluded from the bank’s diversity goals; regions that are arguably most in need of a nudge in terms of gender diversity. A study by MSCI of companies in its global benchmarks published in December showed that about one third of firms in Japan had no female board members. It was a similar result – albeit a little better – in China and Hong Kong. In Saudi Arabia, 94% of companies have no women on the board.

Goldman highlighted in its announcement that it believes in the business case and outperformance of firms that have diverse boards. Data from Morgan Stanley’s HER Scores shows that firms that have high gender diversity in Asia outperform their less diverse peers more than in any other region, so excluding Asia from diversity targets is a shame.

Furthermore, HER Scores show that the biggest outperformance from diversity comes with higher percentages of female employees and female managers rather simply than having a token woman on a board. There is a 1.1% uptick for female representation at board level, but it’s 2% for a diverse management. If business performance were your focus, then a push for more women in all roles would be an easy win.

Goldman admits that its commitment is only a “small first step”, nonetheless it may be remembered as being the catalyst that drives other banks to consider how they can create change through the way they conduct business.