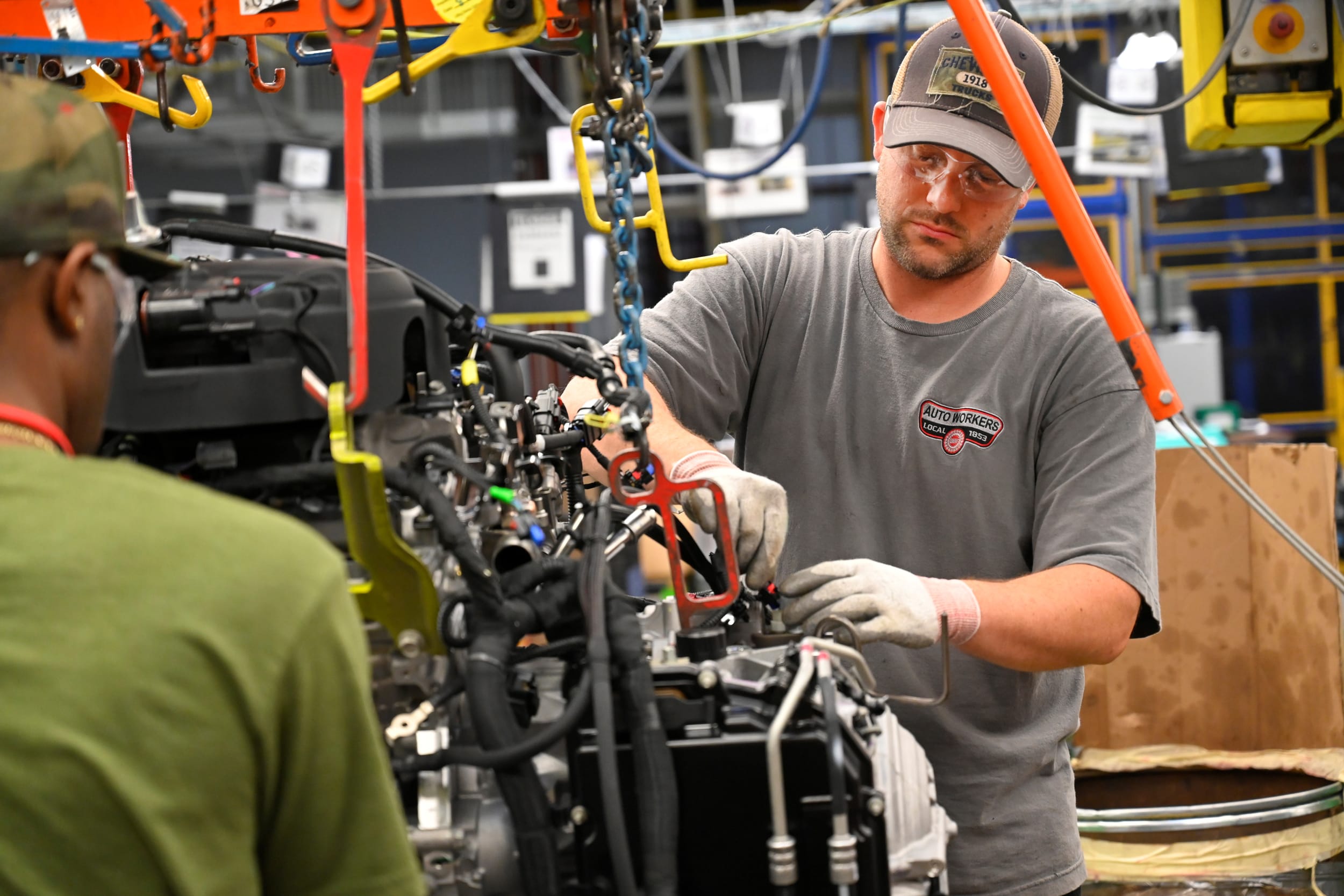 The Labor Department said on Thursday nonfarm productivity, which measures hourly output per worker, increased at a 1.4% annualized rate last quarter. Productivity decreased at an unrevised 0.2% pace in the July-September period, the biggest drop since the fourth quarter of 2015.

Sluggish productivity is one of the reasons the economy has struggled to achieve the Trump administration’s target of 3% annual growth. The economy grew 2.3% in 2019, the slowest in three years, after logging 2.9% in 2018.

Productivity increased at an average annual rate of 1.3% from 2007 to 2019, below its long-term rate of 2.1% from 1947 to 2019, indicating that the speed at which the economy can grow over a long period without igniting inflation has slowed.

Economist estimate the economy’s growth potential at around 1.8%. Some economists blame tepid productivity on a shortage of workers as well as the impact of rampant drug addiction in some parts of the country.

Others also argue that low capital expenditure, which they say has resulted in a sharp drop in the capital-to-labor ratio, is holding down productivity. There is also a belief that productivity is being inaccurately measured, especially on the information technology side.

Hours worked rose at a 1.1% rate in the fourth quarter. That was down from the 2.5% pace notched in the third quarter, when hours were boosted by a surge in the volatile self-employed and unpaid family workers component.

With productivity rebounding last quarter, growth in unit labor costs — the price of labor per single unit of output — slowed to a 1.4% rate. Unit labor costs increased at a 2.5% rate in the July-September period.

Compared to the fourth quarter of 2018, labor costs grew at a 2.4% rate. They increased 2.0% in 2019 after rising 1.8% in 2018, suggesting inflation will probably continue to run below the Federal Reserve’s 2% target even as the labor market has tightened.

Hourly compensation increased at a 2.8% rate in the fourth quarter. That followed a 2.3% pace in the prior quarter.