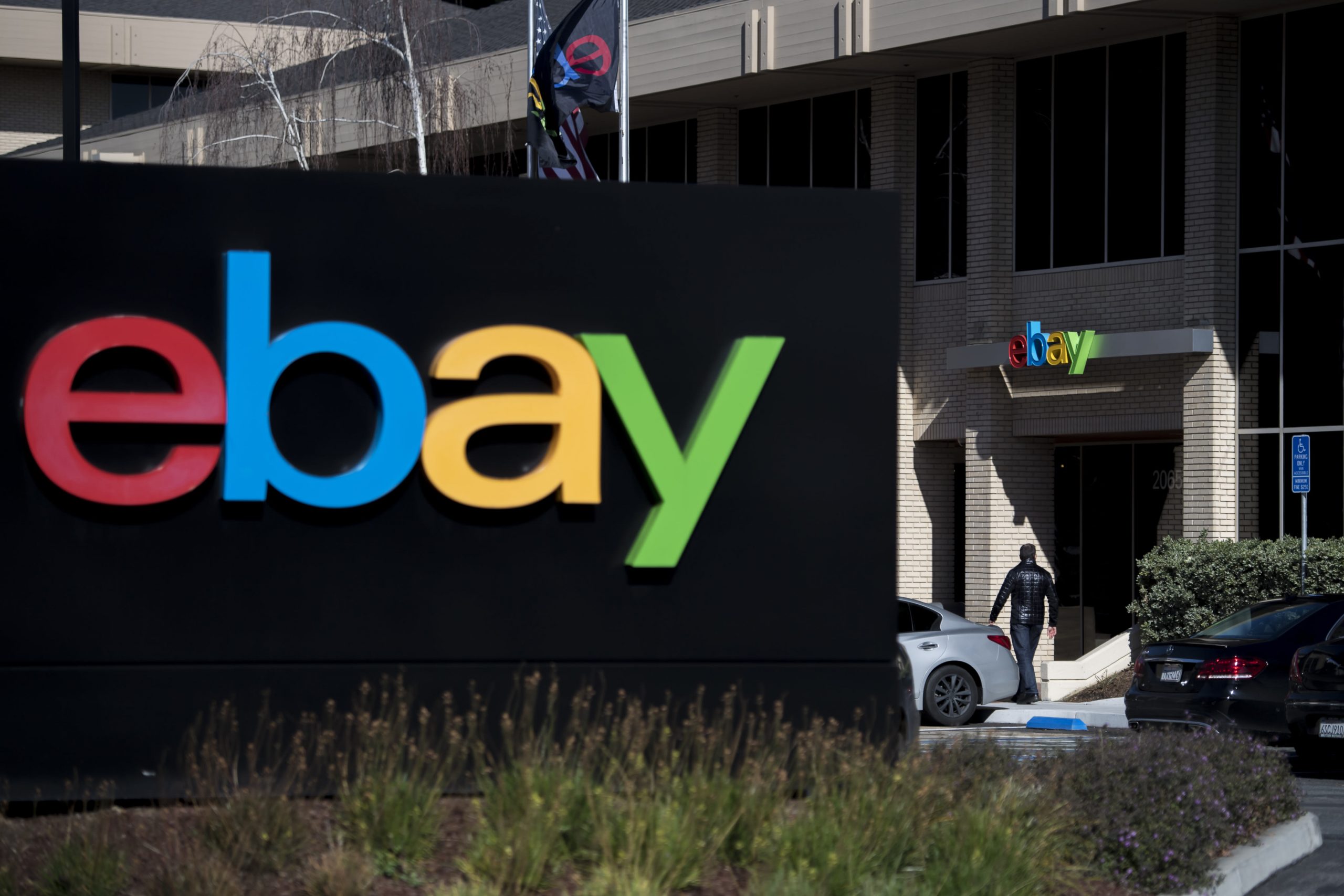 The e-commerce giant eBay more closely resembles the New York Stock Exchange than it does Amazon, at least in the eyes of Intercontinental Exchange CEO Jeffrey Sprecher.

“I’m not sure that it’s been fair for the market to hold eBay accountable as an e-commerce company and compare it to the likes of Amazon,” Sprecher said on an analyst call Thursday. He suggested instead that eBay “be viewed as a 25-year-old cash market for collectible goods, which looks a lot more like the New York Stock Exchange than Amazon.”

The comments came as Sprecher sought to clarify ICE’s discussions with eBay. Initial reports of ICE’s inquiry sent shares of eBay sharply higher on Tuesday, and Sprecher’s remarks on Thursday morning added to those gains. But late Thursday, ICE released a statement saying it had ceased exploring strategic opportunities with eBay, sending shares of eBay lower in extended trading.

On the call, Sprecher said the market’s reaction to the inquiry had surprised him. “The idea that we would reach out to people who I know … to talk about whether or not there are parallels between their business and our business, I didn’t think was particularly shocking and outrageous.”

Sprecher said that ICE’s board and senior management routinely brainstorm new ideas to engage with outside parties and that the company’s disciplined but proactive approach to acquisitions “encourages exploratory conversations.”

With eBay in particular, it was the apparent business model similarities that piqued ICE’s interest. ICE operates exchanges for commodity and financial markets, including the New York Stock Exchange.

At their most basic, the two firms match buyers and sellers, Sprecher argued. But he also drew parallels between their data collection and organization, partnerships with third parties on distribution, and transaction-related analytics. “While our respective marketplaces serve different customer bases, they’re still marketplaces, and there is much to be gleaned from similar businesses that operate in different industries, differen