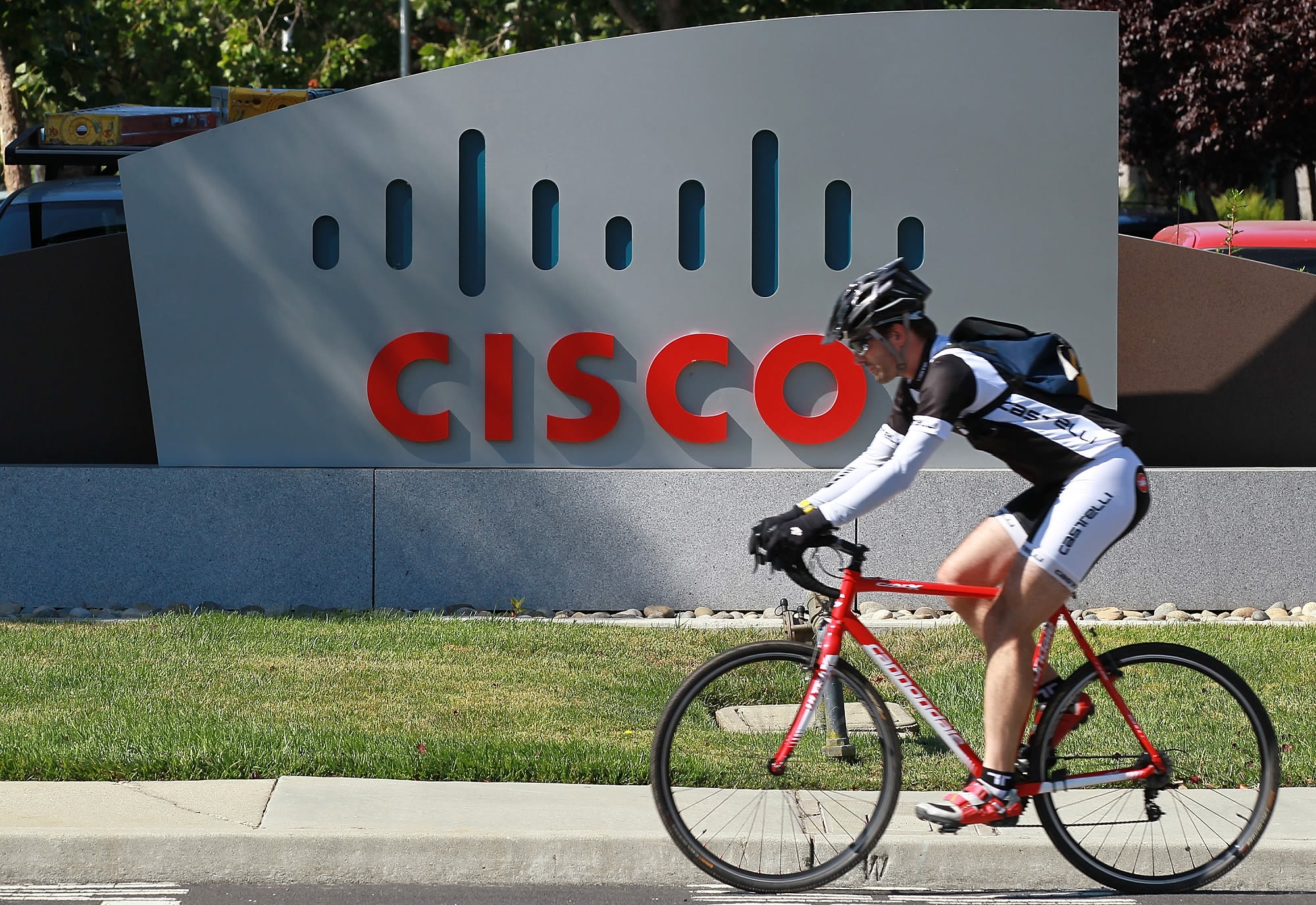 Cisco Systems – Shares of the networking hardware company dropped 4% in extended trading despite reporting strong second-quarter results that beat analysts’ estimates. Cisco reported earnings of 77 cents a share excluding some items on revenue of $12.01 billion while analysts expected earnings of 76 cents a share on revenue of $11.98 billion, according to Refinitiv. Revenue for Cisco’s two largest business segments, Infrastructure Platforms and Applications, were both down 8% year over year, coming in at $6.5 billion and $1.3 billion, respectively.

Applied Materials –The semiconductor company’s stock rose 3% in extended trading after the company reported strong first-quarter results that beat analysts’ estimates. Applied Materials earned 98 cents per share excluding some items, which was 5 cents a share above estimates, according to Refinitiv. The company reported revenue of $4.16 billion while analysts expected $4.11 billion, according to Refinitiv. Second-quarter guidance was also above estimates on both the top and bottom lines.

MGM Resorts International – Shares of the hospitality company whipsawed in extended trading after the company announced CEO Jim Murren would step down and then reported fourth-quarter financial results. The stock was up when the company announced a succession plan for Murren, then fell when the financial results were released, dropping 3% below Wednesday’s closing price. Revenue was in-line with Wall Street forecasts, with MGM reporting $3.19 billion.

TripAdvisor – Shares of the online travel company rose 4% in extended trading after the company reported strong fourth-quarter results that beat analysts’ estimates. The company reported earnings of 38 cents per share on revenue of $335 million while analysts expected 33 cents per share on revenue of $334 million, according to Refinitiv. Third-quarter total revenue declined 3% year-over-year, in part due to weakness in the hotels and media segment, according to numbers outlined in the company’s report.

NetApp – The cloud data services and data management company’s stock plummeted 12% in extended trading after the company reported weaker-than-expected third-quarter results. NetApp reported earnings of $1.16 per share excluding certain items, while analysts expected $1.18 a share, according to Refinitiv. Revenue was also below Wall Street forecasts, with NetApp reporting $1.40 billion while analysts expected $1.46 billion, according to Refinitiv.