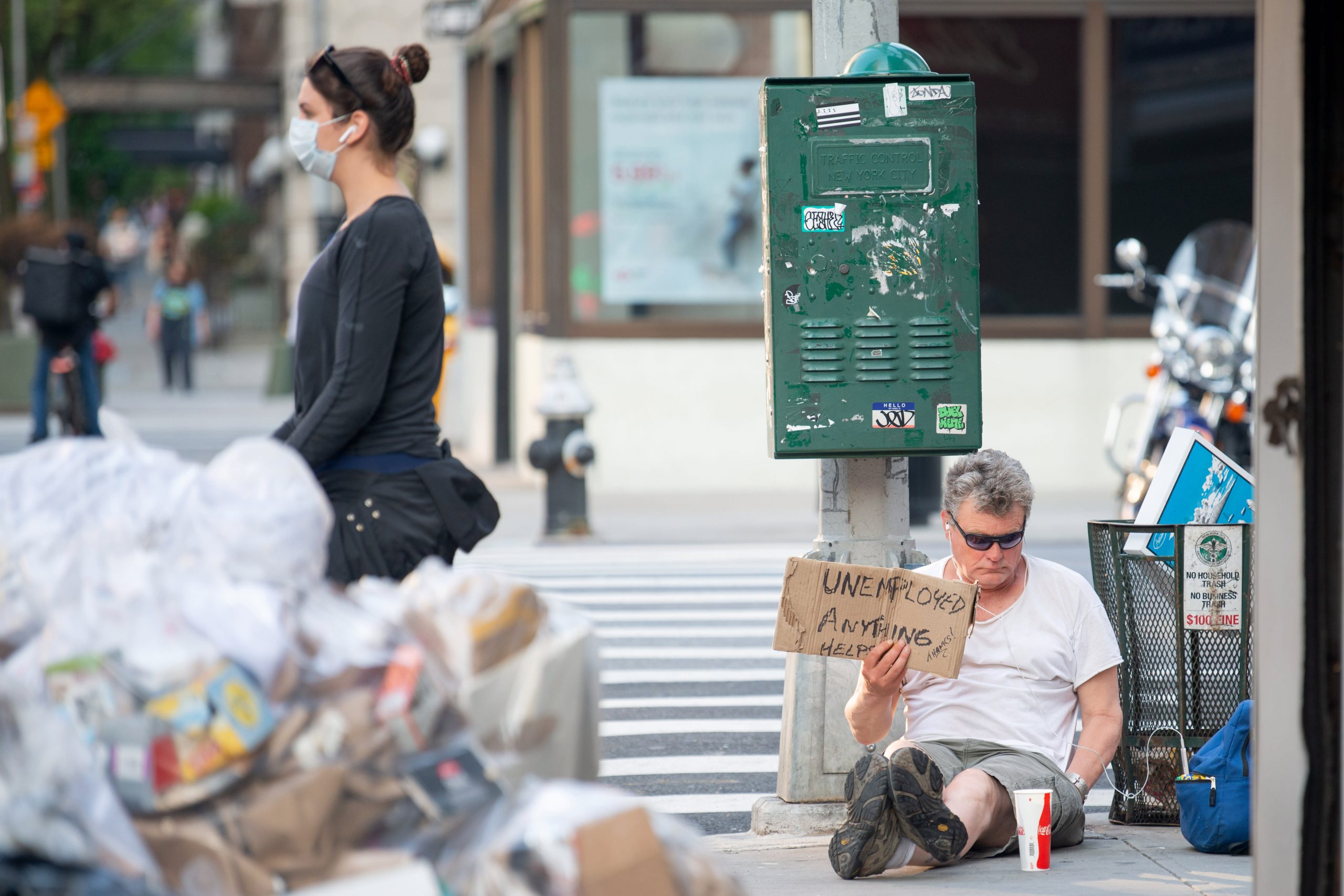 The number of Americans who filed for unemployment benefits rose more than expected last week as the coronavirus pandemic continues to batter the U.S. economy.

California saw the highest number of initial claims filed last week at 292,673, the Labor Department’s report showed. Florida and Georgia each reported more than 100,000 claims for last week as well.

Last week’s apparent stalling in the labor market comes as coronavirus cases in the U.S. rise at a record-setting pace.  Data compiled by Johns Hopkins University showed the total number of confirmed cases in the country is nearing 4 million. Coronavirus-related deaths in the U.S. also amount to more than 140,000.

The data also comes as an additional $600-per-week unemployment benefit is set to expire later this month. Sources told CNBC on Wednesday that Republicans were considering extending this benefit at a reduced $100-per-week rate through December.

Treasury Secretary Steven Mnuchin told CNBC’s “Squawk Box” on Thursday that an extension in unemployment benefits will be based on “approximately 70% wage replacement.”