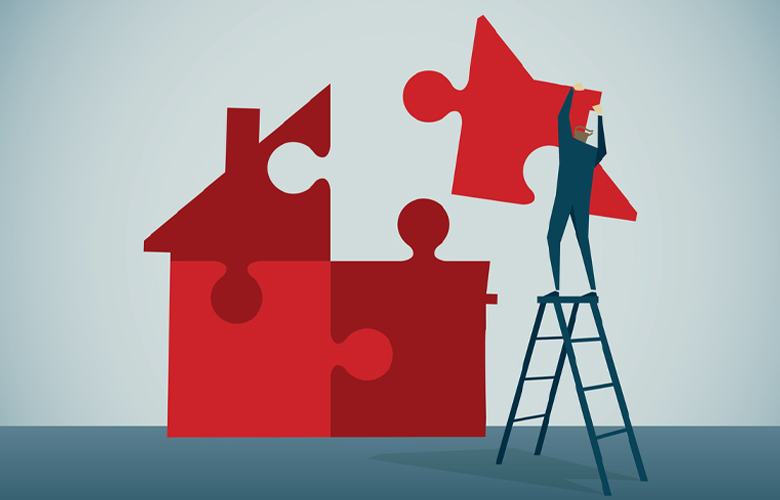 Equity Bank’s plans for regional expansion suffered a setback when its deal to acquire four subsidiaries of Atlas Mara collapsed in June.

It began talks to acquire Atlas Mara’s subsidiaries in Rwanda, Zambia, Mozambique and Tanzania in April 2018, but was unable to reach an agreement by January this year when the deal’s terms expired.

Although another verbal commitment was made, Equity formally announced that it was abandoning the deal in June.

Management took the decision to drop talks when the Covid-19 crisis hit, the banks says, and to shift its strategy to better preserve capital and liquidity.

In keeping with this, Equity also withdrew a KSh9.5 billion ($88 million) dividend pay-out to shareholders.

The Atlas Mara deal was complex from the outset, with escalating country risk adding to the difficulty in pricing the transaction, Equity’s chief executive James Mwangi tells Euromoney.

Zambia has been hit by a currency and debt crisis, while Mozambique has suffered from the downturn in commodity prices.

In addition, contentious political reforms in Tanzania have weakened investor enthusiasm for that country.

“We needed to be very prudent and do very detailed analysis to be able to price that risk,” Mwangi says. “But when Covid came in, the risk was no longer quantified and we could no longer price it. We felt it would not be prudent to drag ourselves into unpriced risk.”

Equity is not looking to revive the deal or for other opportunities in Zambia or Mozambique, as long as Covid-19 remains an unquantifiable risk.

“At the moment, we would like to hold back,” Mwangi says. “Given our size, the best strategy is acquisition, but anyone you are acquiring, you will not be able to quantify the risk.”

Instead, for the time being the bank has replaced its regional expansion strategy with a vertical one, aiming to take greater market share in the countries in which it already operates.

Equity Bank has ambitions to serve 100 million customers and operate in 15 countries by 2025. Mwangi says that it has increased its market share in Kenya from 11% to 13% during the period of capped interest rates, and has seen 30% growth in Uganda year on year.

The bank is also looking to become the largest bank in the Democratic Republic of Congo. Its acquisition of Banque commerciale du Congo (BCDC), due to be finalised in the coming weeks, gives it access to a population of around 100 million people, of which only 5% are banked.

The Atlas Mara deal was unpopular with investors who worried that management would become distracted by less profitable operations in smaller markets.

“[Investors questioned] what exactly the value would be to the group. The bank’s Kenya business has the highest return on equity (29% in the financial year 2019), so why allocate capital away from that to countries that generate lower returns?”

While the Rwanda acquisition would have made sense, the other countries were “distractions” he says.

“You could see the rationale for Rwanda given scale and DRC cross-border synergies,” reckons Solanke. “We think the sticking point was what valuation to put on sub-scale assets in countries Equity was less keen on.”

Moody’s analyst Christos Theofilou says that while Rwanda and Tanzania operations would give Equity economies of scale, overall the ratings agency views Equity’s decision not to proceed with the deal as a “good decision… as in line with the dividend decision, it does show management is taking this seriously and trying to take measures to protect their balance sheet.”