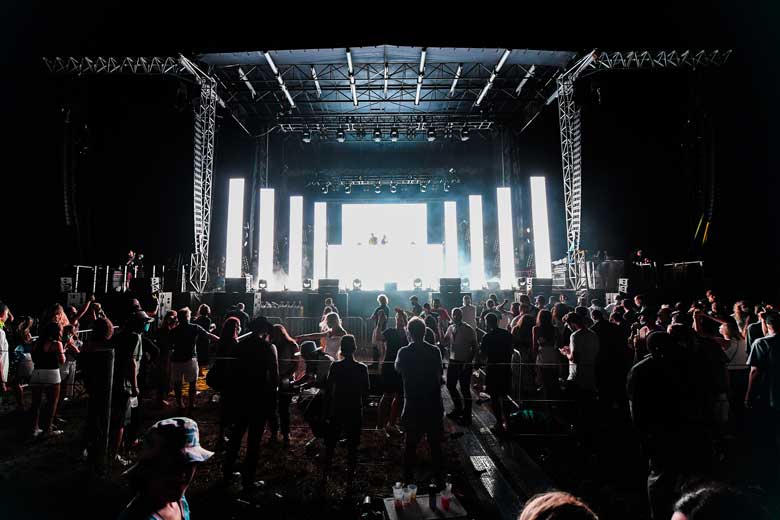 Just one day after Goldman Sachs announced a settlement with Malaysia over the 1MDB fraud, David Solomon took to the stage in the Hamptons resort east of New York to party in the character of his music loving avatar DJ D-Sol.

It could certainly be argued that Goldman had agreed a deal with the Malaysians that was worth celebrating.

At one point the Malaysian government had been seeking $7.5 billion from Goldman over the 1MDB scandal – the entire $6.5 billion in debt that the bank helped to raise for the state funding vehicle, plus $1 billion in interest.

Instead, on July 24, Goldman announced that it would pay Malaysia $2.5 billion in cash and guarantee another $1.4 billion from sales of 1MDB assets that have been seized.

Goldman said that it has valued the assets and does not believe that this guarantee presents a big risk to the firm, so it may well have capped its exposure at $2.5 billion, while generating headlines about a $3.9 billion settlement.

That is something of a public relations sleight of hand – even though Goldman originally generated less than $600 million in fees from the controversial bond sales in 2012 and 2013.

A quiet celebration among Goldman’s senior executives might have seemed in order, especially as the settlement came just over a week after the firm unveiled exceptionally strong second-quarter results, including a 149% rise in fixed income trading revenue compared with the same period in 2019, and a record tally from debt underwriting (the boring kind of bond sales, as far as we know).

Instead, on Saturday, Solomon decided that it was time to get the party started with his fellow plutocrats in the Hamptons, the summer venue of choice for Wall Street bankers and hedge fund executives who want to stay close to their bases in nearby New York City.

DJ D-Sol – complete with a socially distancing bandana round his neck – played music for an hour at the concert, called Safe & Sound, that also featured the Chainsmokers as entertainment.

Events of this type are normally tied to charitable giving by the deep-pocketed attendees and this was no exception, with tickets selling for up to $25,000. They also provide employment to local people who rely on wealthy summer visitors for income.

Solomon seems to have thought initially that his appearance can only have bolstered his image as a thoroughly modern financial executive.

He gave an interview to Bloomberg on Monday, July 27, after the party that exuded self-satisfaction.

Solomon described the event as “absolutely beautiful” and hailed the way it was managed.

“If we work together and are thoughtful, we can do things that feel more normal and allow us to live with this virus safely,” he said.

But in a world of social media, footage of the party quickly spread and showed that distancing guidelines were not always followed by the partying members of the ‘one percent’.

New York governor Andrew Cuomo – whose political instincts are more developed than those of DJ D-Sol – was quick to pounce on an opportunity to condemn the apparent indifference of the elites to the plight of others.

“Videos from a concert held in Southampton on Saturday show egregious social distancing violations. I am appalled,” Cuomo tweeted on Monday night. “The department of health will conduct an investigation.”

The last thing DJ D-Sol needs in his day job as the chief executive of Goldman is to be caught up in another investigation.

Solomon presumably won’t be held directly responsible for any health violations at the party, but it certainly looks like he has delivered an unforced reputational blow to himself and Goldman

Solomon presumably won’t be held directly responsible for any health violations at the party, but it certainly looks like he has delivered an unforced reputational blow to himself and Goldman.

And if his fellow senior executives and board members start to think Solomon is displaying an inability to think a few steps forward then that could have long-term consequences.