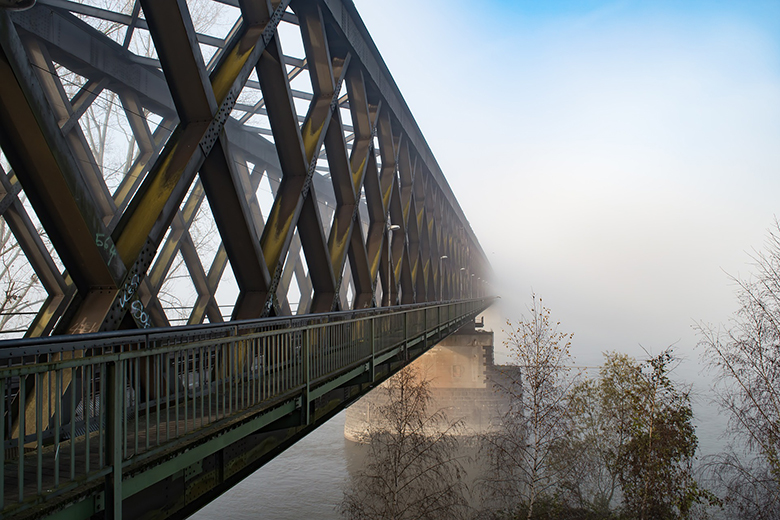 Fintech bridge agreements are described as “a bespoke agreement outlining collaboration between two governments, cooperation between regulatory bodies and connectivity between ecosystems that encourages the sharing of information, including emerging trends and regulatory issues, with counterparts and discussions around areas of best practice”.

Since the UK and Singapore signed the first agreement in May 2016, similar arrangements have been made with regulators in Australia, Canada, China, Hong Kong, Japan, Korea, Singapore and the US.

According to Russ Shaw, founder of Tech London Advocates, these bridges are an opportunity for UK fintechs to access growth capital and sizeable markets in other countries.

However, he acknowledges that the key to their success will be ensuring there is a focus on generating specific commercial commitments that yield tangible results.

“So far, the most effective bridge for the UK has been with Singapore, which has brought a number of fintech entrepreneurs to London,” he says.

This highlights a concern among some market participants that such agreements tend to be more valuable to less developed fintech markets.

“Entrepreneurs in the likes of Singapore, Tokyo and Shanghai have a real appetite to expand globally and establish commercial relationships with global tech hubs and London is high on this list given its status as a global fintech capital,” says Shaw.

“Given this, the inherent risk of the bridges is that they work in one direction.”

Innovate Finance’s international strategy lead Peter Cunnane says the UK’s agreement with Australia has allowed the two countries to share expertise in areas such as open banking, which was subsequently successfully launched in both markets.

“This can be seen through the creation of domestic regulatory sandboxes around the world, following the UK example. However, the agreements also generate opportunities for UK businesses to provide expertise and investment into overseas markets.”

On paper, fintech bridge agreements make it easier for UK firms to operate in overseas markets, and with Brexit on the horizon it is hardly surprising that the government is keen to promote ties with major commonwealth states such as Canada, Australia, Singapore and India.

However, there is a sense that many of these agreements have been underutilized and that UK fintechs are missing out on some of the benefits as a result.

That is the view of William Samengo-Turner, a partner at law firm Allen & Overy, who says the UK has a sophisticated regulator that has spent a lot of time and effort understanding the products and structures UK fintechs have sought to bring to market.

These firms enjoy a deep pool of investment capital and a network of support from professional advisers.

If a UK licence were to become an international ‘gold standard’ it would be beneficial to UK fintechs looking to expand into new markets. It would likely also be helpful for such firms when it comes to validating their business models and seeking investment.

However, this has to be balanced against the challenges of an increasingly fractious geopolitical situation and local regulators with opposing views on certain technologies, as evidenced in China’s treatment of cryptocurrency.

One UK fintech that has benefitted is business lending platform Trade Ledger. In April 2019, the company became the first global technology platform to participate in both the UK-Australia and UK-Hong Kong bridges.

“The UK-Hong Kong connection has opened up new avenues of support to help us continue to build the network of organizations that can benefit from open banking,” explains Trade Ledger CEO, Martin McCann.

“Building a network is crucial to our success in uniting the cash management and lending community.”

The company doubled its customer base last year and is now working with one of Australia’s largest business finance firms and restructuring the receivables finance onboarding processes of one of the world’s largest trade finance banks.

“In addition, having tested our platform within one of our global clients in Hong Kong we are now embarking on a 20-country deployment,” adds McCann.