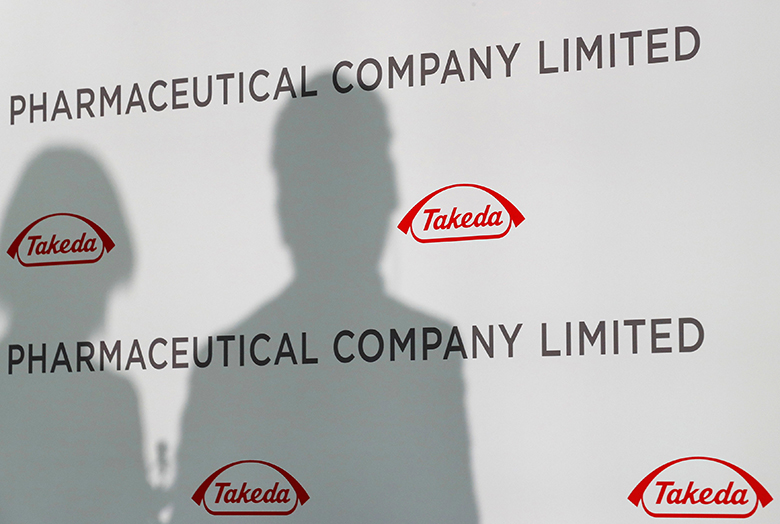 For some time now, investment banks in Japan have been counting on a theory being correct.

It goes like this: as corporate governance and investor activism have belatedly become fixtures of Japanese corporate life, the country’s tangled conglomerates will streamline, selling non-core businesses and buying core ones. This process will lead to good times for investment bankers, particularly in M&A advisory.

August brought one of the clearest illustrations that the theory may be correct.

Blackstone bought Takeda Consumer Healthcare for Y242 billion ($2.3 billion). The opportunity came about because Takeda has been one of the leaders in this push to focus on a small number of things they are undeniably good at, such as rare diseases and neuroscience.

Last year, Takeda paid Y6.2 trillion to acquire Shire, a true benchmark transaction and the largest-ever cross-border deal from Japan. As it seeks to cut the debt from that purchase, it is selling non-core businesses, and consumer healthcare is one of them.

Blackstone, in turn, is standing ready for deals like this; the Takeda deal is only its second in Japanese healthcare after it bought Ayumi Pharmaceutical last year.

Atsuhiko Sakamoto, Blackstone’s head of private equity in Japan and the former head of Bain Capital’s Japan team, is looking for more to come. There will surely be more opportunities from Takeda alone: it plans to divest around $10 billion of assets to reduce leverage, with net debt to ebitda increasing more than threefold on the back of the Shire deal.

Blackstone is not alone. KKR founder George Roberts said last year that Japan was the firm’s highest priority in the world outside of the US because of conglomerate divestments.

At that stage, four of the six deals KKR had done in Japan involved carve-outs from Japanese corporates. And the biggest private equity carve-out to date was by Bain Capital, buying Toshiba’s memory chip unit for $18 billion in 2018. Carlyle, Permira and Apollo are all here.

This time around, the benefits have gone to Mitsubishi UFJ Morgan Stanley Securities – advising Blackstone – and Nomura, advising Takeda. That’s on advisory. But the lending situation is changing just like the corporate landscape: where once one could rely on going straight to MUFG, SMBC or Mizuho for almost limitless funding for deals like this, the availability of credit has tightened, too.

So, private equity firms may have to work a little harder to arrange funding, but the opportunities are clearly going to arise to buy good businesses. It’s good news for investment banks, who were counting on their hunch being proved right.