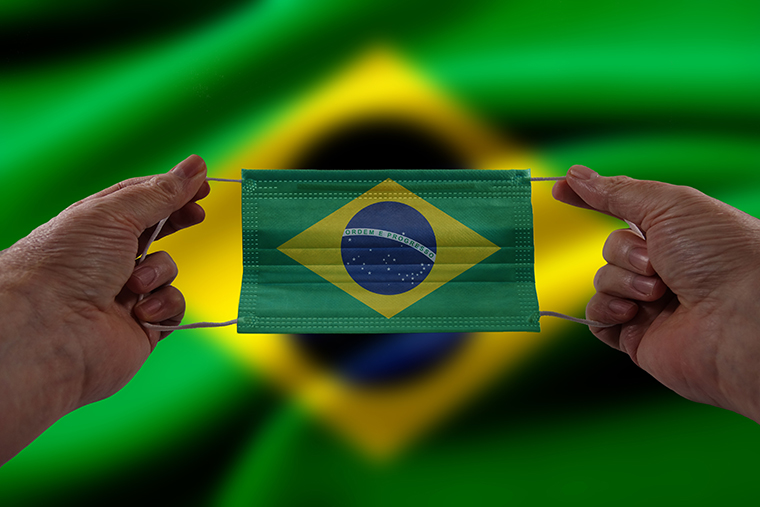 If quantitative easing is seen to be ‘cost free’ by policymakers, then what has started out as a one-time emergency policy response could be used next time the economy is sluggish and the fiscal accounts are tightened.

After all, low growth is an emergency for an unpopular government approaching an election. It’s existential.

Now, the constitutional barriers to QE across Latin America are being torn down. And QE precedents are being set. It’s not called slippery slope for nothing, even if there appear to be sufficiently stark warnings from case studies like Argentina – of central banks financing treasury deficits – to urge extreme caution in this area.

Some bankers place this tail-risk in the ‘purely theoretical’ risk bucket, at least for now. Which is understandable: international investors are far more driven by the wall of liquidity unleashed by the QE programmes from developed market central banks – liquidity that is seeking yield that isn’t available in sovereign bonds other than those in the emerging markets. But are local investors signalling problems ahead?

Take Brazil, for example. The central bank recently transferred R$325 billion to the finance ministry – with more possibly to follow – and there is concern about the government’s ability to finance itself in the local market

Brazil hasn’t even pushed its Selic interest rate to the zero bound (it is at 2% nominal – a negative real rate) and there are early worries about its debt profile. The treasury doesn’t reveal specific data but local reports suggest its cash balance is now down to three months of debt financing (interest and maturities). That’s a little low – mostly the comfort level of cash on hand is around double that.

The ballooning fiscal budget caused by the pandemic, with anR$800 billion deficit likely this year up from a projected R$129 billion at the beginning of the year, is driving these deteriorating debt dynamics. But the prospect of Brazil’s flirtation with QE isn’t helping the steep local yield curve dynamics.

Flattening that yield curve, a prerequisite for improving the sovereign debt profile, will require the maintenance of the fiscal anchor, credible monetary policy and – ultimately – growth.

However, the balance between these three is already feeling a little precarious. Because it’s not only the market’s apparent green light for the introduction of QE that could backfire.

The fiscal expansion of emergency payments to Brazilians boosted president Bolsonaro’s popularity, but while the markets understood the need for such fiscal expansion in times of Covid, they aren’t going to be as relaxed about its extension unless it is paid for by spending cuts elsewhere or increased taxes.

Any hint that it will be paid for by the central bank will surely spark a market revolt that will fundamentally weaken the government’s ability to finance itself domestically. Keep an eye on sovereign US dollar issuance next year – one of the canaries in the QE-EM coal mine.