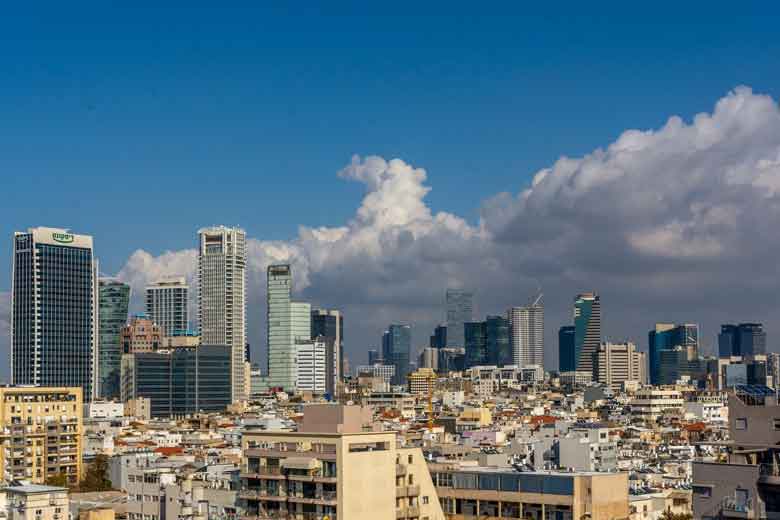 Just days after a deadly airstrike on Iranian general Qassem Soleimani shook the markets, Israel sold a $3 billion Eurobond to investors who say that, despite early fears of an imminent escalation, regional flare-ups are just an everyday part of investing in the region.

Israel, rated A1/AA-/A+, launched a $1 billion 10-year bond at 68 basis points over Treasuries and a $2 billion 15-year bond at 115bp over on January 8 with orders for the deal topping $20 billion, according to a lead manager.

The US killing of general Qassem Soleimani in Iraq on Friday January 3 marked what commentators said was the most serious flare-up in regional tensions in recent years. Iranian forces retaliated by firing missiles at US troops in Iraq on January 8.

But despite an initial turn to safehaven assets that prompted gold and oil prices to spike, broader financial markets proved resilient, providing a supportive market for Israel to sell its Eurobond.

The sovereign is a regular on the international markets and tends to print deals in January.

“There’s been zero impact on the Israel bond (sale),” says Koon Chow, a macro strategist in emerging markets fixed income at UBP Asset Management. “Very few EM investors hold their bonds, they’re not in the index and it has very low yields.”

Chow points out that the moves in asset prices were muted, with investors choosing to look past the headlines to focus on the country fundamentals.

“The headlines don’t interest me in the least,” he says. “It’s like a bad soap opera again and again, how do you trade off that? You’d be rash to trade off that.”

By January 9, equities in the Middle East were up by 1% to 2% while easing supply fears triggered a sharp drop in oil prices. Brent crude was last seen at $65 a barrel, down from a peak of $71 after the strikes.

JPMorgan analysts point out that the rise in oil prices has been more muted than the spike seen following the alleged Iranian strike on Saudi Aramco’s oil facilities in September, suggesting that investors believe the impact on oil supply will be limited.

“This price action likely reflects the view that any response will not have a major impact on global oil supply,” wrote analysts in a note published on January 4.

Despite the broader market recovery, Israel is not a true proxy for Middle Eastern risk on account of its strong rating and because its bonds are often held tightly by members of the country’s diaspora.

While Israel’s hard-currency bonds are of little interest to many emerging- markets dedicated investors, its strong economic outlook with decent growth, low inflation and a current account surplus are drawing large flows into local-currency bonds and the shekel.

“From a balance of payments perspective, it is as good as it gets in EM,” he says. “They also have gas exports from the Leviathan gas field in the eastern Mediterranean, which will help money come in.”

The OECD expects Israel’s economic growth to be 2.9% in 2020. Israel’s shekel bonds will be included in the FTSE Russell World Government Bond Index from April 1.