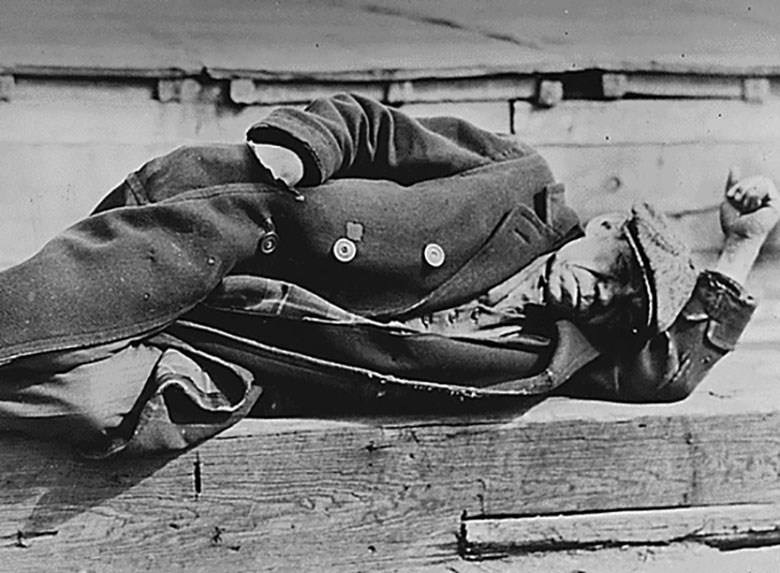 The US risk score declined in Euromoney’s country risk survey in Q1 2020, although it has the potential to improve with the economic bounce – given that the hit from the global coronavirus pandemic has been the biggest factor weighing on the survey’s economic risk factor scores so far this year.

The economy shrank at an annual rate of 5% in the first quarter, worse than the provisional estimate of 4.8%, lowering the scores for GDP, unemployment and currency stability, with the dollar under pressure.

National accounts for Q2 are likely to be even worse, with the economy mothballed for a time to protect public health, and travel and tourism curtailed.

The OECD also provided a double-hit scenario incorporating a possible second wave of infections, showing GDP contracting by 8.4% this year.

Encouragingly, clawback occurred in May, with some 2.5 million jobs regained in construction, retail, manufacturing and healthcare, which saw the unemployment rate easing to 13.3% from a post-war high of 14.7% in April.

It is still terrible, but it could have been much worse, and forecasts for 2021 are encouraging, with GDP growing by 4.1%, the OECD predicts, concurring with private sector economists envisaging the bounce back.

Writing off US assets is a fool’s game and many analysts taking part in Euromoney’s country risk survey make a considerable case for the US as a secure option.

“The euphoria of the post Covid-19 lockdowns ending will likely spill over into the early third quarter,” says Marco Vicenzino, a contributor to the survey and director of Global Strategy Project, a geopolitical risk and international business advisory firm.

“At this early stage, markets remain generally disconnected from political and social realities,” he adds, noting the positivity stemming from the employment report and the general sense of security that stimulus packages will continue as required with broad bipartisan support, particularly as the November presidential election approaches.

Other contributors to Euromoney’s crowd-sourcing survey take a similar view. They include Robert Neal, a professor at Indiana University, who notes the optimistic equity market reaction to the easing of lockdowns.

The S&P 500 is now back above the level prevailing in January, with the Dow Jones Industrial Average and Nasdaq both showing similar upturns. According to Neal, “the markets tend to be a good at anticipating rebounds”.

Yet there is also a consensus forming around the bigger picture facing investors, magnified by the coronavirus fallout.

This is clear from the worsening (general government) fiscal deficit, which had already increased to 7.3% of GDP last year. It is now predicted to widen to 15% of GDP in 2020, according to the OECD, and will still be some 10.5% of GDP next year.

This will see gross debt rise from 108.5% of GDP to 133.1%, but will be even worse with a second wave, not to mention any higher-than-predicted spending commitments or lower tax revenue.

“The strain imposed by stimulus packages on public finances is a longer-term risk factor,” warns Vicenzino.

Neal adds: “The fiscal deficit is being downplayed to allow government to spend more money, but it will certainly become an issue at some point, at the state level first.”

He also points to other potential risk factors. They include trade policy, which has become “a mechanism for political objectives, with no tendency to diminish”.

Neal points to how the business sector, notably smaller firms, “will face a tough climate of changed consumer behaviour and tight capital access” and he mentions the role of the “idiosyncratic risks”, such as pandemics and social unrest.

Vicenzino agrees the possibility of continuing political unrest, coupled with the not-unusual uncertainty that often accompanies a US presidential election year – specifically the September-October period leading to the November 3 election – are factors to watch out for.

“The market euphoria may be premature and the durability of its foundations questionable in the longer term,” he says.

This is underlined by the US risk score, which is on a longer-term decline in Euromoney’s survey, highlighting creeping unease towards the US, which is showing up in downgraded scores for various economic, political and structural risk indicators that experts judge each quarter.

The US score has fallen by 10 points during the past decade, one of only 24 countries among the 174 surveyed with a double-digit score decline.

That does not mean the US is suddenly a major risk, but it can no longer be described as a gold-plated, ultra-safe investment, after sliding from 15th to 19th in the global risk rankings.

Vicenzino lists other unpredictable variables at play, adding to the longer-term uncertainty of US returns, noting first that little is known about this virus and that in addition to a possible second wave, a more dangerous mutated strain might develop.

He goes on to note that consumer spending is low, and it is not clear when it will pick up. Clearly, employment and income insecurity will have an effect, and Vicenzino questions how many jobs will be permanently lost.

“The broader question is whether the severity will ultimately lie closer to 2008 or the 1929 Great Depression, or will be somewhere in between.”

For US investors caught up with the ‘post-Covid’ enthusiasm, it is still worth noting the risks have increased.

That means there could be some sombre days ahead.