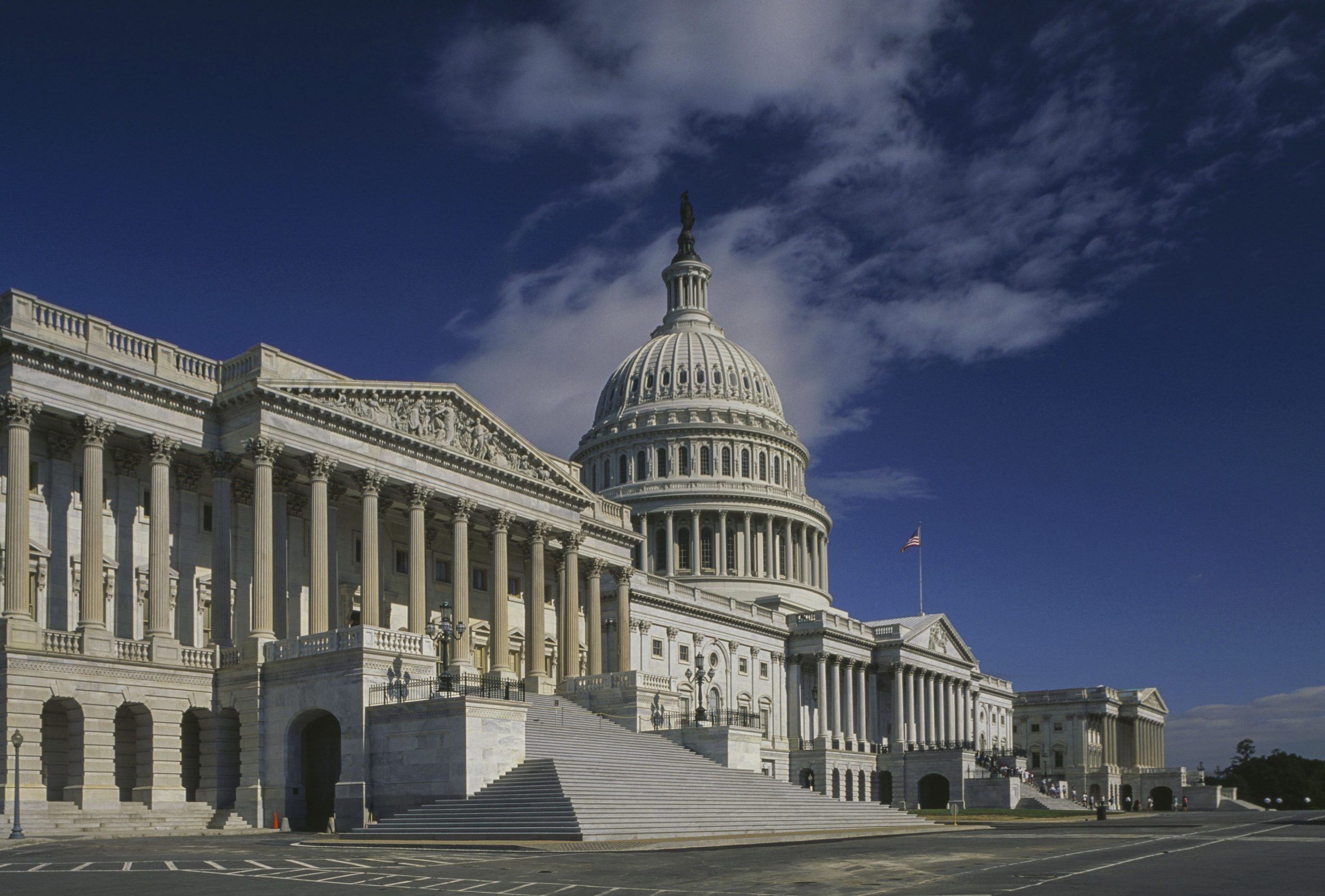 Nearly 14 million American workers are collecting unemployment benefits through programs that will lapse at the end of the year without congressional action.

Expiring aid would leave many without income at a time when protections for renters, homeowners and student loan borrowers are scheduled to end, applications for unemployment benefits are rising and elevated Covid-19 infections threaten to hobble more businesses.

“The risk to the economy right now is just too high to let people run out of these benefits,” said Andrew Stettner, a senior fellow and unemployment expert at the Century Foundation, a progressive think tank.

However, those measures were temporary. One, a $600 weekly boost to unemployment benefits, expired in July. Two others are scheduled to end the last weekend of December.

One, called Pandemic Unemployment Assistance, pays benefits to workers like the self-employed, gig workers and freelancers, who are typically ineligible for state unemployment insurance. There were about 9 million workers receiving this aid in early November, according to Labor Department figures released Wednesday.

The other, Pandemic Emergency Unemployment Compensation, pays up to 13 extra weeks of jobless benefits beyond states’ traditional 26 weeks (or, six months). Roughly 4.5 million workers are collecting these benefits, a number that’s grown steadily in recent months as the health and economic crisis drags on.

Collectively, more than half of the roughly 20.5 million total workers on state and federal unemployment rolls would lose their benefits if these programs expire.

Lawmakers have been squabbling over the contours of another aid package for months. Leaders in neither the Democratic nor the Republican parties appear intent on budging from their negotiating positions.

Democrats have been pushing for a bill with a total cost north of $2 trillion. Senate Majority Leader Mitch McConnell, R-Ky., has proposed a smaller, targeted bill of $500 billion.

Some Republican senators seem to want to extend some of the existing unemployment programs. Sen. John Cornyn, R-Texas, for example, said in a tweet Thursday that it was “heartless” to let the aid expire for millions.

Some of the workers collecting Pandemic Emergency Unemployment Compensation will be able to continue receiving aid into next year courtesy of Extended Benefits programs in place among states with high levels of unemployment.

However, many states have stopped paying these extended benefits, which typically amount to 13 or 20 extra weeks, in recent months. More than 411,000 workers in 17 states won’t be able to collect extended benefits because of this, according to a CNBC analysis of Labor Department figures.