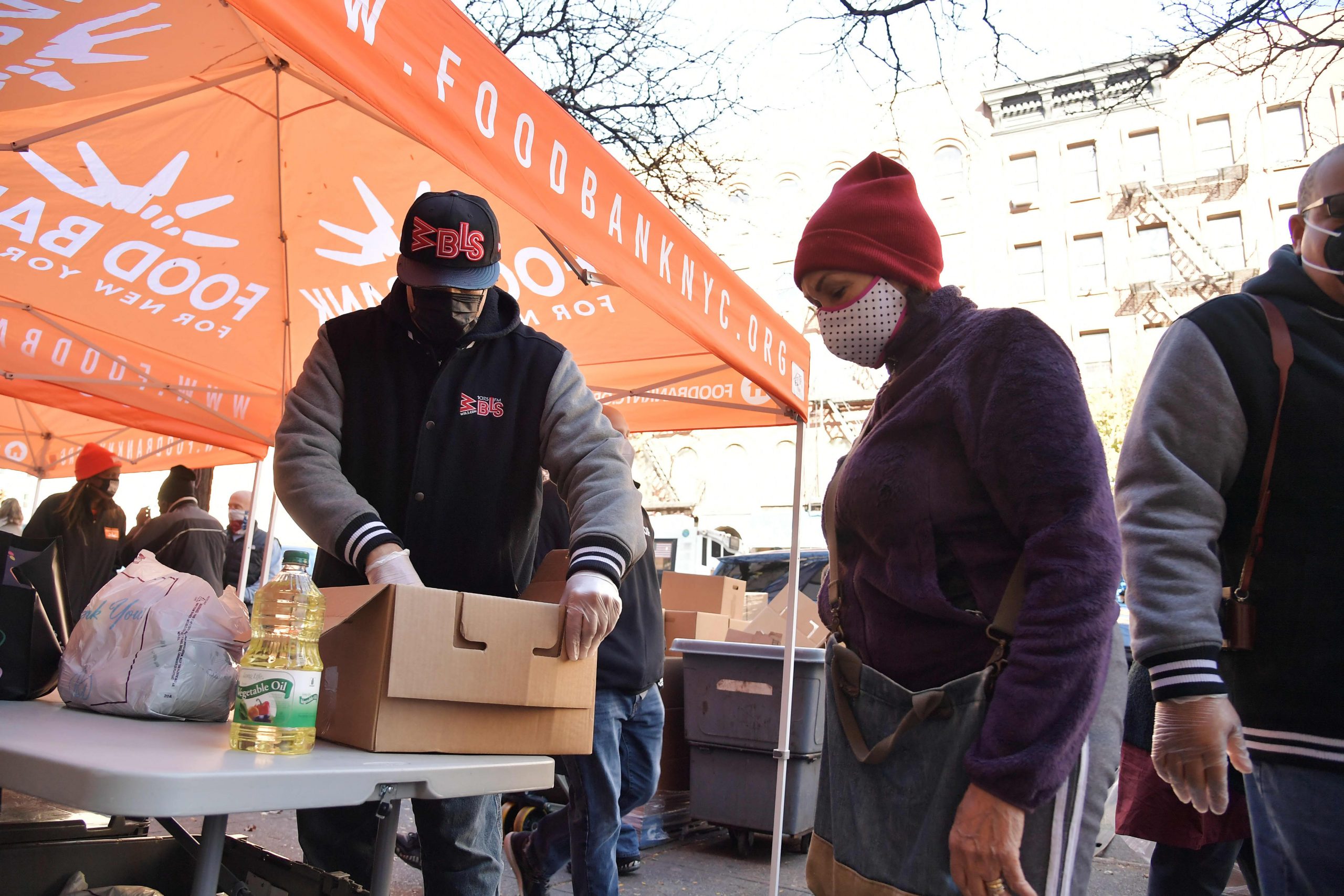 Job growth slowed significantly in November and looks set to decline even more, as the spreading pandemic hits all sorts of economic activity and results in more shutdowns.

The creation of just 245,000 payrolls, about 200,000 below forecast, signals a decline in the labor market that economists say could result in a negative number for December. The report also adds to the case for fiscal stimulus to bridge the economy to a time next year, when vaccine distribution is expected to allow a return to a more normal environment, economists said.

“This is pretty poor overall. It’s really hard to find anything good to say about it, to be honest. Payroll growth came in weaker than expected, significantly weaker than any time since the recovery began,” said Tom Simons, money market economist at Jefferies. “Everything was pointing to job growth slowing and of course, it’s related to the surge in Covid. The hiring in retail and hospitality was very weak here and that’s signs of Covid and social distancing rules keeping the recovery from expanding … On the plus side, average hourly wages are up 0.3%.”

Some bond market pros had expected an even worse job picture in November, and the market appears to have latched onto any positives, including the wage data. The report follows revised job gains of 610,000 in October.

“The details are not so dire. Wage growth still persists. This is an event risk we have passed, and the broader theme is a bear steepener,” said Ian Lyngen, head of U.S. rates strategy at BMO. The so-called steepener describes the rise in long-end yields versus the short end.

“I think it makes a better case for stimulus,” said Lyngen.

Congress has been discussing a compromise approach to a stimulus package this week, after congressional leaders and the White House failed for months to reach a deal. Stimulus talk has been a catalyst for higher rates since more stimulus means more spending, a