Here’s how worried you should be about your stake in Alibaba, now that the U.S. is going after Chinese stocks 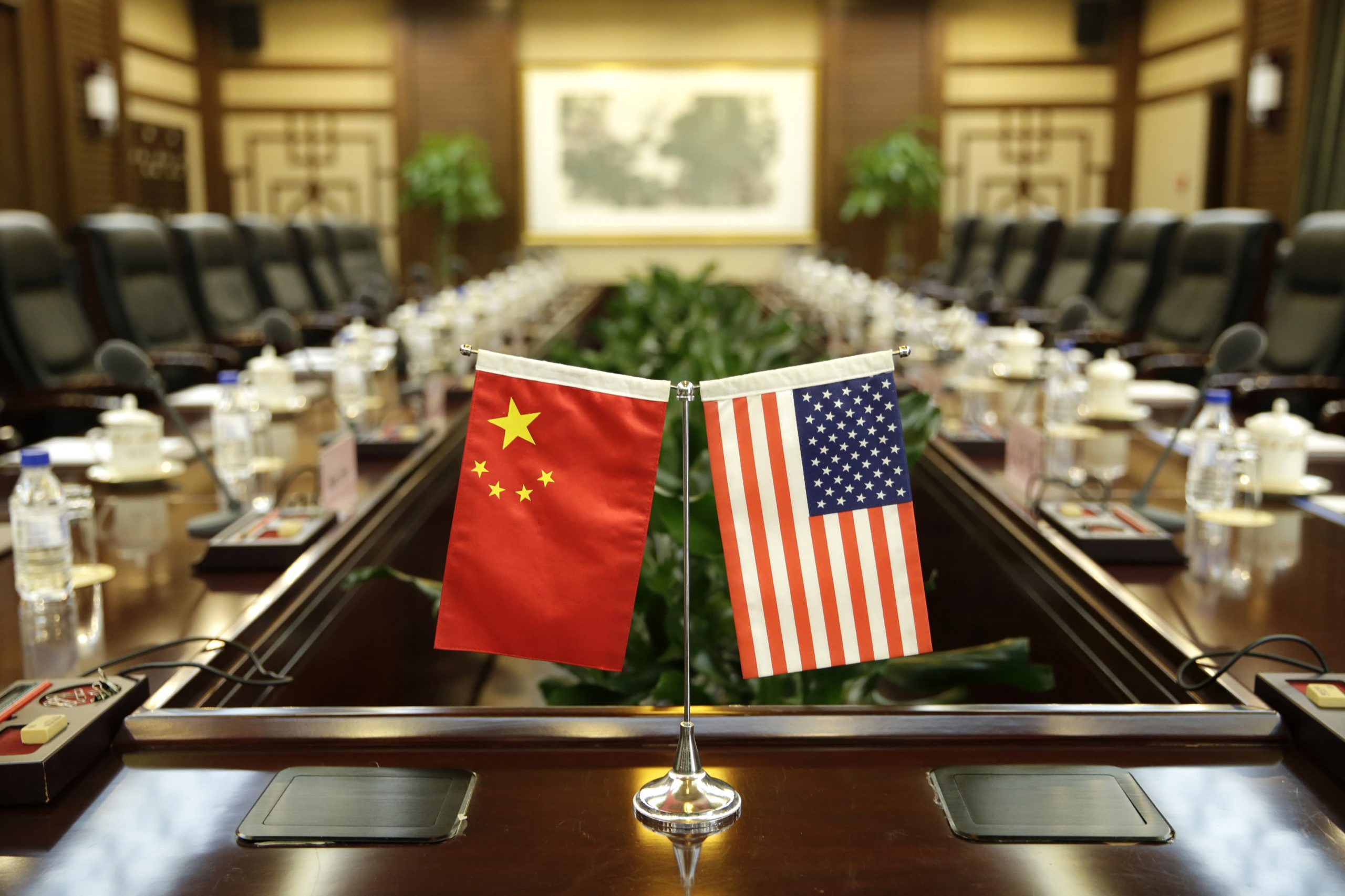 President Donald Trump has a bill on his desk that could kick several Chinese companies off U.S. stock exchanges and inflame an already strained relationship between Washington and Beijing.

The Holding Foreign Companies Accountable Act would force companies to give up their listings on Wall Street if they refuse to open their books to U.S. accounting regulators. It could also bar them from raising money from American investors.

While the law technically applies to companies from any country, it is mainly targeting Chinese corporations.