SMEs must manage cash flow better to survive after the reopening 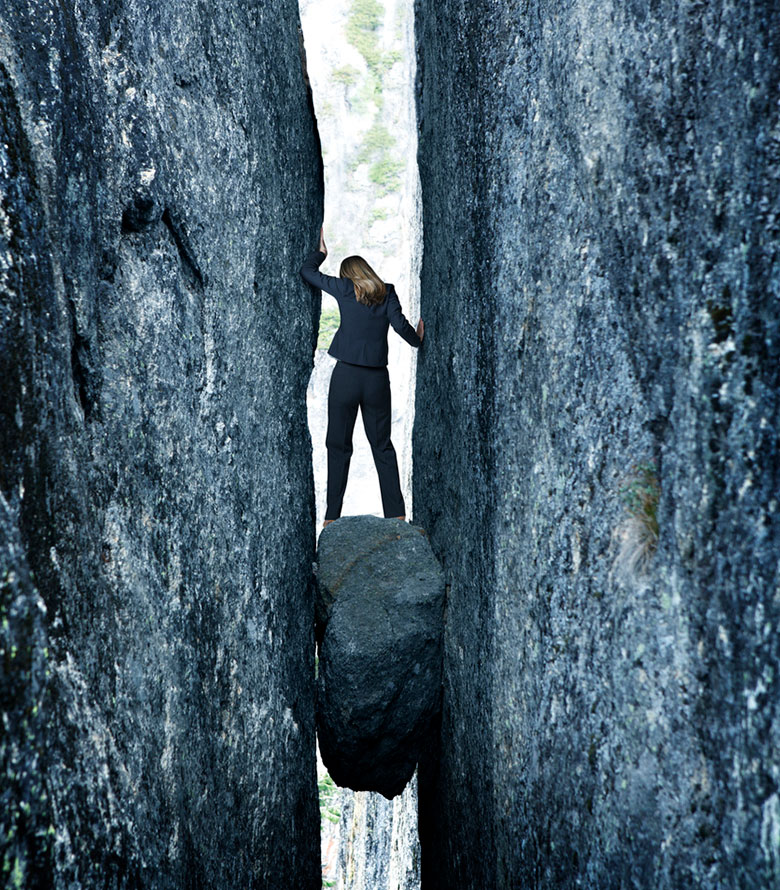 As businesses around the world emerge from lockdowns and hope to rebuild their revenues back towards normal, there’s a new alternative data source to track every step of the journey.

Sidetrade, a provider of artificial intelligence-driven software for companies to accelerate their receivables, has a tracker for overdue payments from other businesses. It draws on a data lake of 26 million invoices, in aggregate worth €54 billion, submitted between 3.7 million businesses across six European countries: France, UK, Spain, Italy, Belgium and the Netherlands.

That group includes all the countries hardest hit by the pandemic.

The good news is that the percentage of invoices more than 10 days overdue, which rose alarmingly during the lockdown as companies strove to conserve cash, peaked at around the end of April.

As people go back to work, we see businesses ready to make purchases again. We don’t see why any sale should be lost for want of payment terms

In most countries, it was clearly decreasing by the beginning of June.

In Italy, for example, the percentage by value of overdue invoices doubled from an average of just under 13% before the pandemic, to a high of 28% at the end of April, before falling again to 19.5% at the end of May.

The Netherlands has been the best performer, having gone into lockdown with an average rate of overdue invoices of 15.5%. That climbed to 19.3% at the start of May before coming down to 18.2% by the start of June.

Leading from the bottom

As with so many measures relating to coronavirus, the UK experience has been by far the worst.

The starting point was much higher than for other countries, with 30% of invoices by value being 10 days overdue even before the pandemic struck. That rose alarmingly to 43%, higher than in any other country, at the start of May.

Worse still, it had barely declined by the start of June, when it still stood at 38.5%.

Many companies don’t seem to realize that technology exists to automate credit management processes. In the UK, maybe 5% to 6% of corporate businesses have that kind of technology. In the Netherlands, it’s closer to 70% to 75% of companies

By volume of overdue invoices, the UK looks even worse, with 53.4% more than 10 days overdue at the end of May, the same as at the start of the month.

Is this simply another case of the UK being last into lockdown thanks to its government’s inept response to the pandemic, suffering the worst hits and then being last out?

Or does it indicate a more structural problem?

Lara Gilman, head of new ventures at iwoca, a specialist SME lender, tells Euromoney: “Even coming into this crisis, before lockdown, UK small businesses were on shaky ground with overdue payments. Invoice finance is hard to access. It can also be expensive, and suppliers still have to manage collections while their customers might also be being hassled by an invoice factorer, which can damage relationships.”

Businesses have also been slow to adopt software solutions for receivables management.

Rob Harvey, global head of sales operations at Sidetrade, tells Euromoney: “We find that there is a lot more autonomy at the operational level around credit management at companies in the Netherlands, where finance executives can invest in the technology needed to fix problems like late payment.

“In the UK, by contrast, those technology investment decisions are taken at a much higher level within organizations, where finance operational teams may not have had much voice.”

There may be a sense that payments going out are at least within a company’s control and can be delayed at the flick of a switch as they were in April; whereas collecting receivables is not and requires the manual processes of sending reminder letters, encouraging letters and finally threatening ones.

Big advances have arrived in recent years with AI and natural language processing.

He adds: “In the UK, maybe 5% to 6% of corporate businesses have that kind of technology. In the Netherlands, it’s closer to 70% to 75% of companies.”

This may now change, as companies that concentrate on creating a product and selling it realise the importance of the less glamorous process of collecting payment.

It may be sad that it has taken