Even with a Covid vaccine, U.S. economy will likely get worse before it gets better: Ned Davis Research 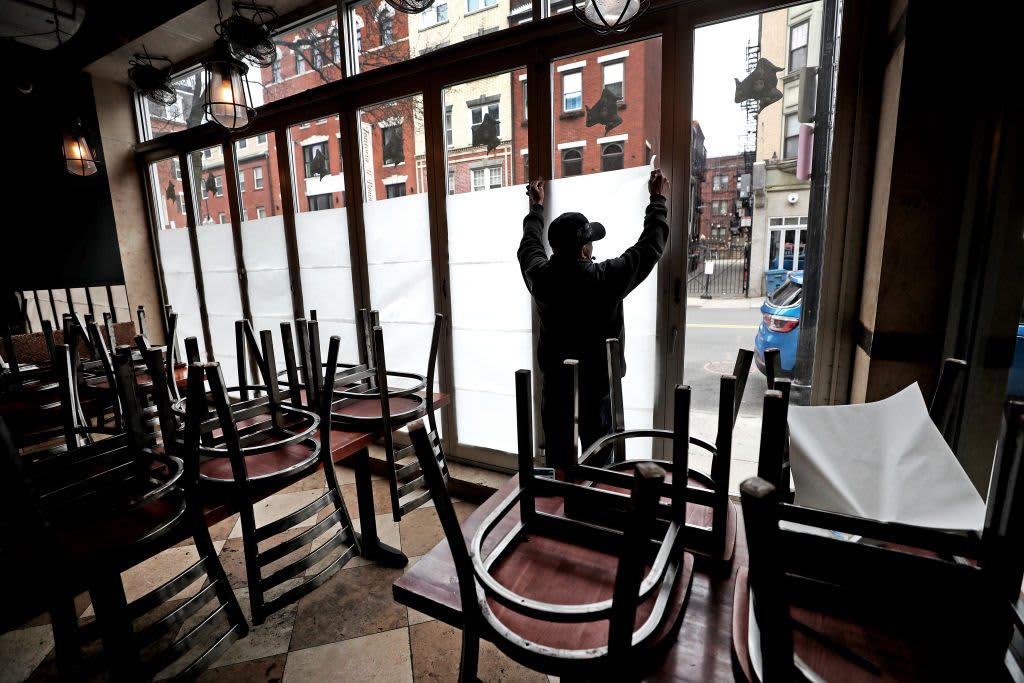 We still haven’t seen “the storm before the calm.”

The U.K. began rolling out Pfizer and BioNTech’s vaccine to its citizens Tuesday, just as the U.S. Food and Drug Administration said the vaccine raised no specific safety concerns.

Even so, “things will get worse” before they get better, Grindal told CNBC’s “Trading Nation” on Tuesday.

“We could see things get a little worse in Q1, especially if the virus gets worse and worse, lockdowns stay longer and we don’t get a renewal of that stimulus” that Congress passed in March, she said.

While a U.S. vaccine rollout in the second quarter of 2021 would likely spark a bigger turnaround, the key will be getting through the next three months, Grindal said.

“Mass deployment of some sort of vaccine early on in Q2 or throughout Q2 of 2021 … could fuel a pretty sharp recovery not only in U.S. economic activity, but also global economic activity due to pent-up demand, especially for a lot of services, as well as pent-up savings to be able to drive that demand,” she said.

Global new export orders just logged their third month in a row of expansion, with China’s purchasing managers’ index climbing to its highest level since 2010 and the U.S. PMI breaking above a 2015 peak to reach the highest level in the world, according to Grindal’s latest note.