Universal basic income could decimate cities next year, one bank says in its ‘outlandish forecasts’ 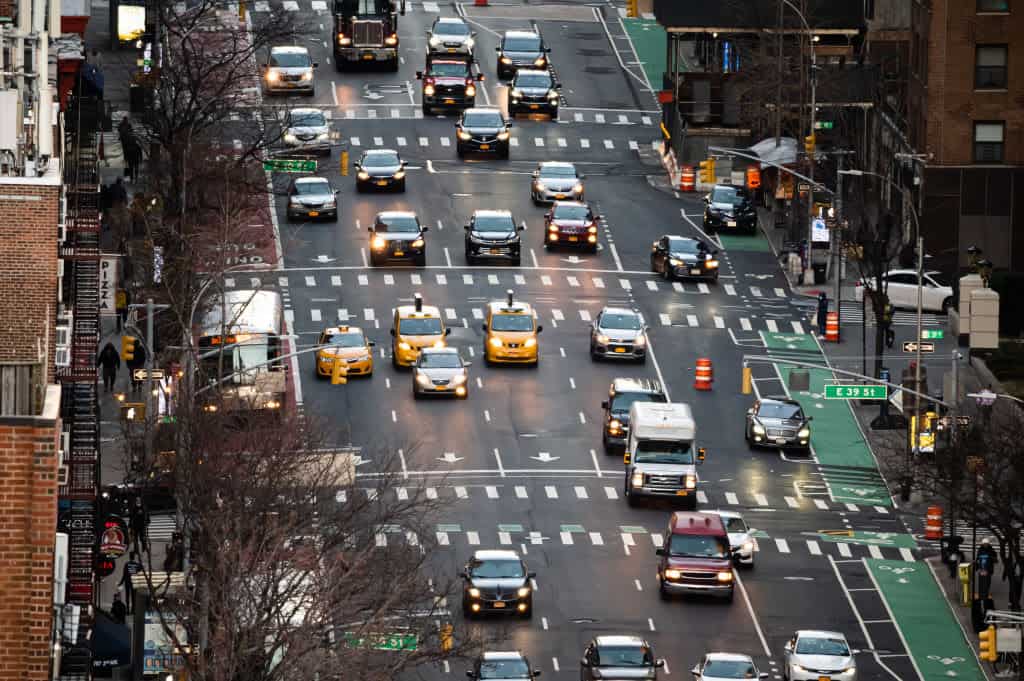 In a report entitled “Outrageous Predictions,” the Danish bank on Tuesday outlined 10 “outlandish forecasts” for 2021, although it did stress these are not its “official” views.

Among the predictions, the bank said that measures implemented by governments to support lost wages in response to the coronavirus pandemic could become permanent, and this new era of free money would crush commercial real estate.

“The risk that societies are entirely torn apart results in the realisation that the Covid-19 measures weren’t a mere panic response, but the start of a permanent new universal basic income (UBI) reality,” Saxo global macro strategist Kay Van-Petersen said in the report.

“UBI leads to a seismic rebalancing of the forces and structures within society, and how they apply geographically.”

He said the Covid-19 pandemic has “only accelerated the K-shaped recovery that was driving inequality and tearing at the social fabric before the outbreak.”

A K-shaped recovery refers to one in which the performance of the economy sharply diverges like the arms of the letter K, with some parts of the economy benefiting from strong growth while others lag.

Van-Petersen also said the younger generation had come to realize that “even a solid education and the right attitude” were not enough to move up the socio-economic ladder as was possible through most of the 20th century. And the growing wage deflationary forces of software, artificial intelligence and automation were “eroding a widening swath of jobs across industries.”