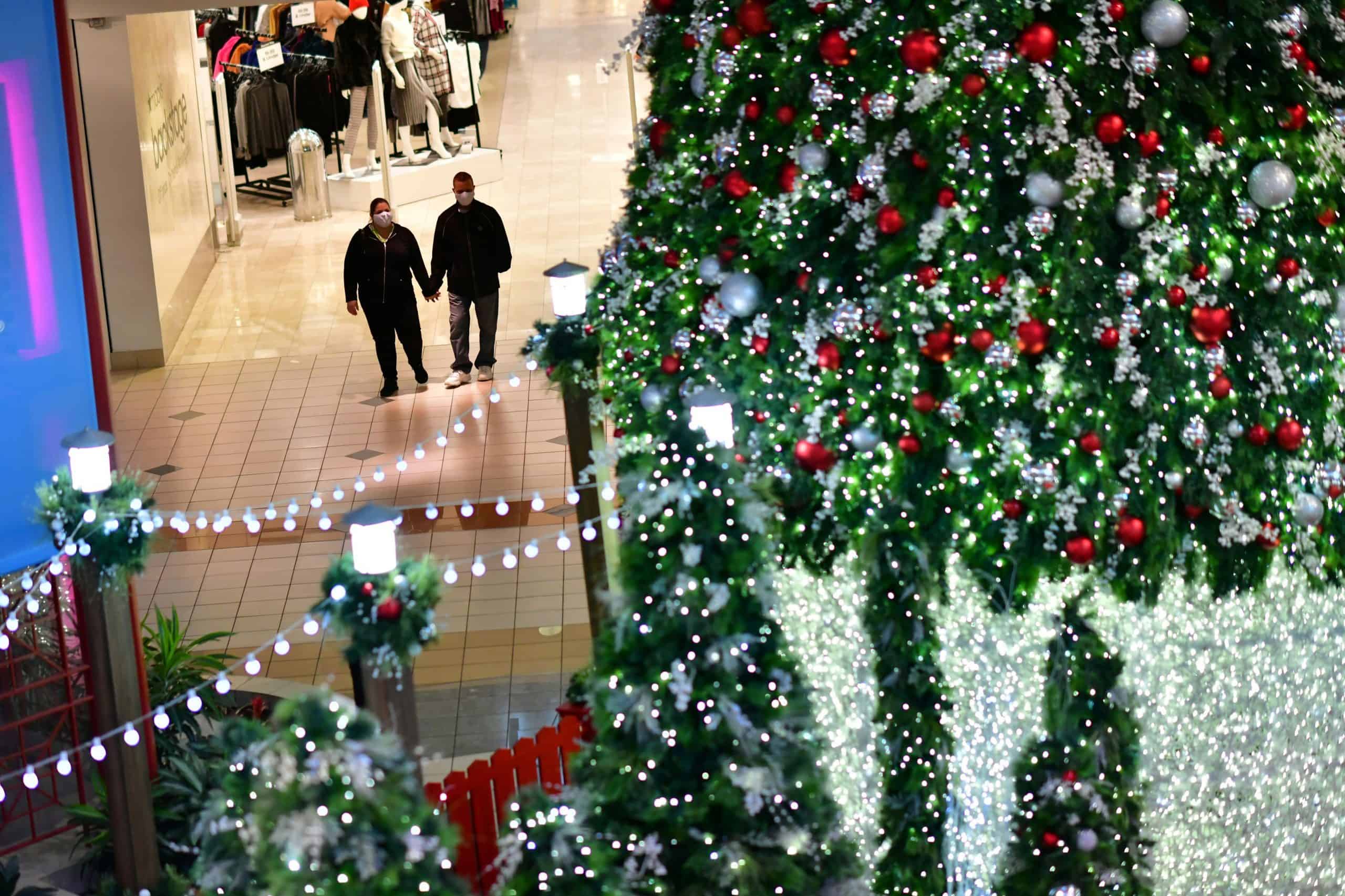 Almost 40% of Americans plan to spend less on gifts this holiday season than they did last year, the largest such percentage since 2013, according to the CNBC All-America Economic Survey.

Just 11% plan to spend more, as Americans continue to cope with surging Covid-19 cases and widespread unemployment. The average American plans to spend just $886, down 10% from their planned spending last year, according to the survey.

Of the 800 Americans surveyed, 29% said they plan to spend less due to lost wages or income, 19% cited the coronavirus and 17% cited the poor economy. The poll carries a margin of error of plus or minus 3.5%.

All income groups reported planning to spend less this year compared with a year ago. And when it comes to actual dollars they plan to spend, the wealthiest Americans could be holding back the most.

“It does seem like those Americans earning over $100,000 are holding back a little bit more than they did in 2019,” said Jay Campbell, partner at Hart Research, which serves as the Democratic pollster.

Americans could be saving for a potential 2021 downturn. A third of respondents said they believe the economy will get worse in the next year, double the percentage from October. That’s despite the development and imminent deployment of a Covid vaccine. Outlook fell along party lines, though: Republicans have turned negative with the election of former Vice President Joe Biden, while Democrats have turned positive.

Americans’ views on the current state of the economy remain about the same as last quarter with 34% characterizing it as “good” or “excellent,” compared with 62% who call it “fair” or “poor.”

While Americans plan to spend less overall this holiday season, they plan to do a lot more spending online.

In a huge jump, 55% say they will do most of their shopping online, compared with 43% a year ago. It’s the biggest gain in the 14 years of the survey and follows a three-year plateau in that metric. It&#82