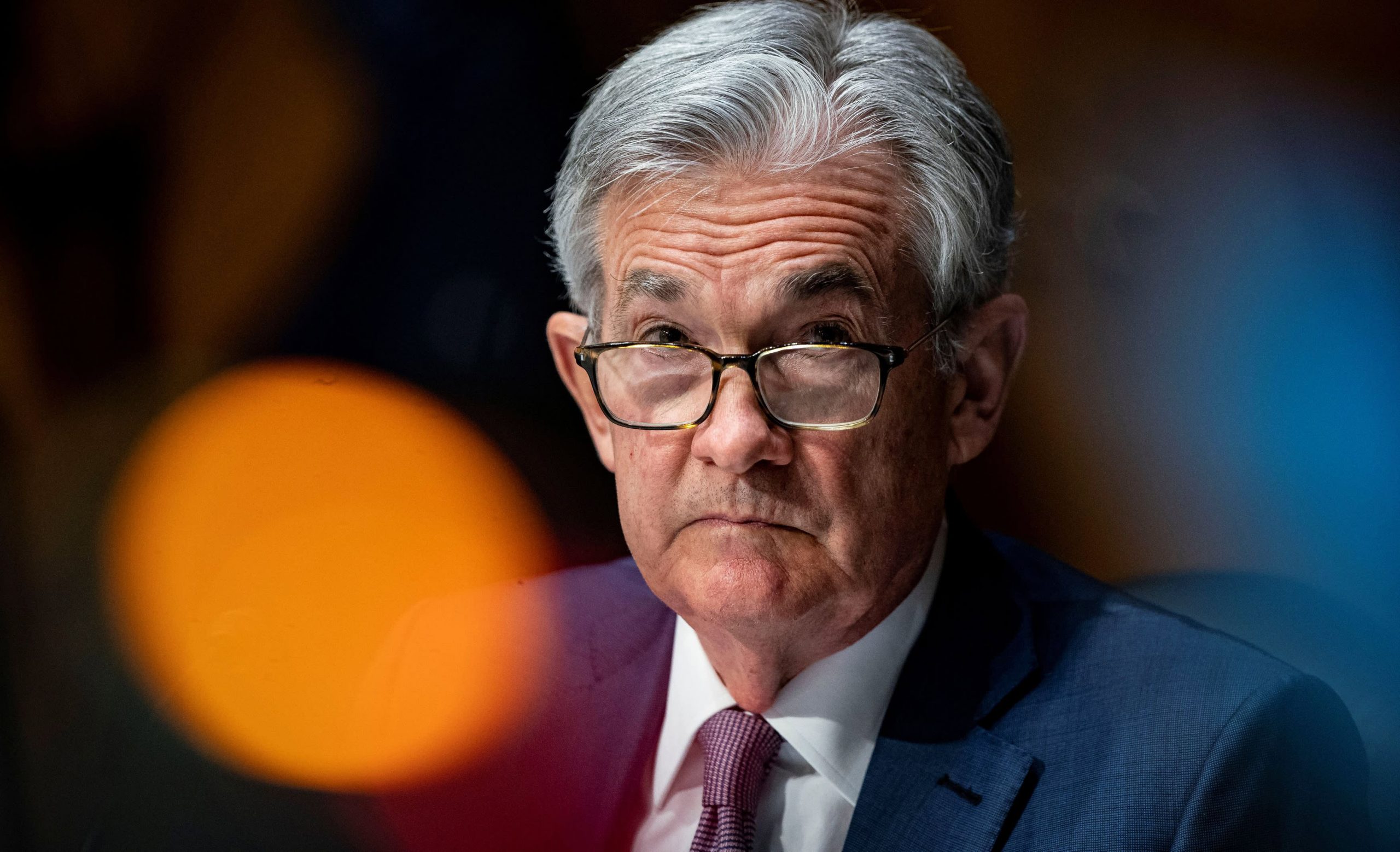 The Federal Reserve on Wednesday made a key adjustment to its efforts to support the economy, while upgrading its outlook for growth.

As expected, the Fed held benchmark interest rates near zero following the conclusion of its two-day meeting.

Investors were watching whether the Fed would present outcomes-based guidance in which it would state the conditions necessary for a reversal in policy.

The Fed delivered in that respect, saying it would continue to buy at least $120 billion of bonds each month “until substantial further progress has been made toward the Committee’s maximum employment and price stability goals,” the post-meeting statement said.

The committee, however, did not say it would extend the duration of those purchases.

The Fed already had committed to not raising rates until inflation exceeds its 2% goal even if unemployment comes down to levels that normally had signaled price pressures. Changing the language around the asset purchases underlines the central bank’s commitment to seeing the recovery through from its coronavirus-era slump.

“Together, these measures will ensure that monetary policy will continue to deliver powerful support to the economy until the recovery is complete,” Fed Chairman Jerome Powell said at his post-meeting news conference.

Markets had been looking to potential tweaks the policymaking FOMC would be making to its asset purchasing program. Since the early days of the coronavirus pandemic, the central bank has been buying mostly shorter-duration bonds in an effort largely aimed at keeping financial markets functioning.

At recent meetings, officials have been discussing the advantages of lengthening the terms of the bonds in an effort that would be more directed at pushing the economy along, much in the same way it did in the aftermath of the 2008 financial crisis.

Powell emphasized that the Fed is following “outcomes-based” policies.

That means if progress slows toward achieving those outcomes, the Fed could step up its asset purchases, which have swelled its balance sheet to $7.3 trillion. The Fed also would commit to keeping interest rates anchored near zero for a longer period of time, he said.

In addition to changing the language around the bond-buying program, Fed officials elevated their outlook on the economy since the last forecast in September.

The committee also offered a considerably more optimistic outlook on unemployment. In 2020, the year-end rate is now projected to be its current 6.7%, from September’s projected 7.6%. In 2021, the median projection is for