The Fed could disappoint markets Wednesday, even if it keeps a super dovish tone 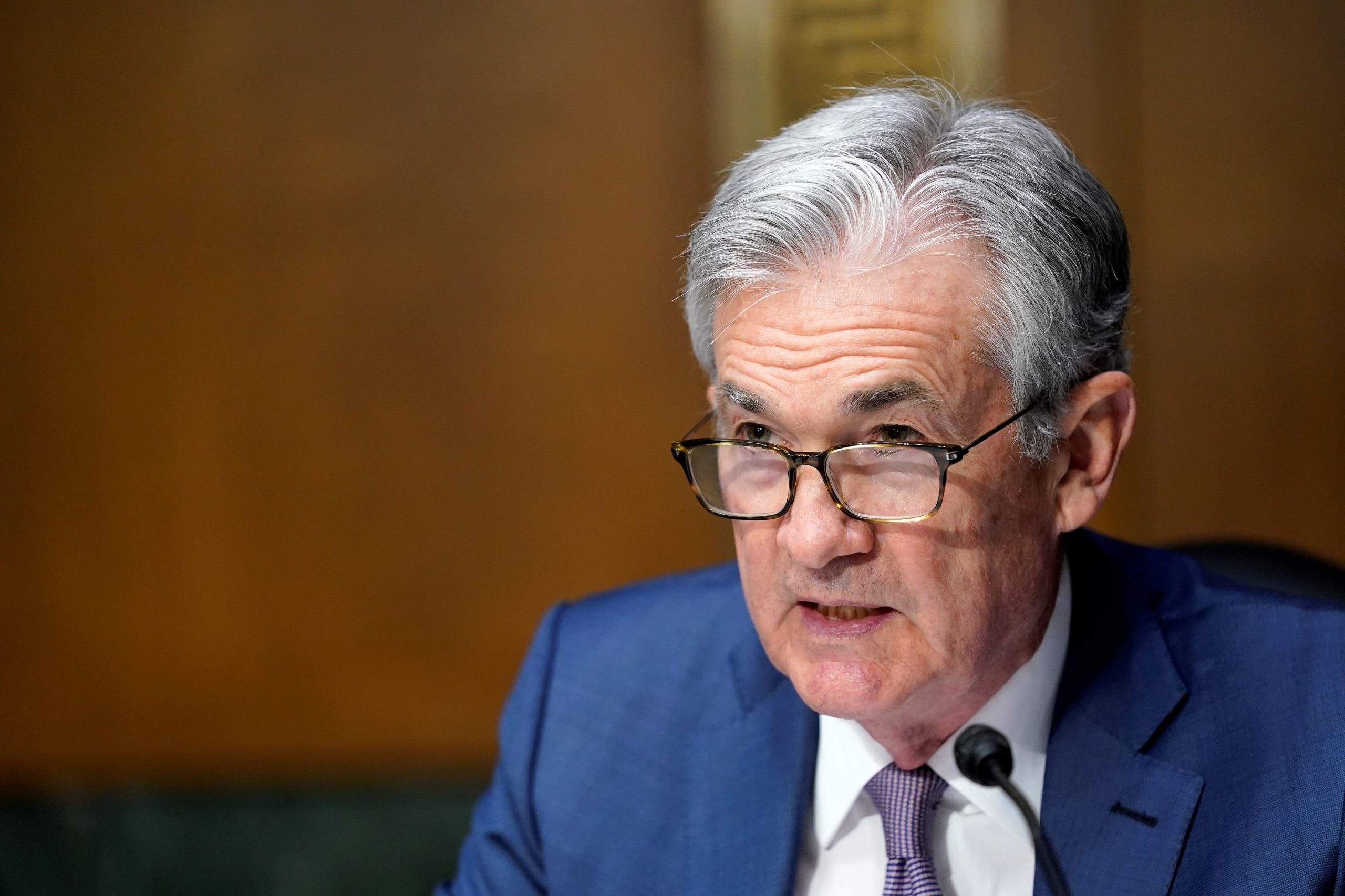 The Fed may see a brighter long-term outlook when it releases its economic forecasts Wednesday due to vaccine developments, but it also has the opportunity to disappoint at least some investors who are expecting immediate changes in its bond buying program.

The market has been divided about whether the Fed would extend the duration of its $80 billion Treasury purchases, meaning increase the purchases at the long end, like the 10-year note and 30-year bond. Theoretically, that should help keep down the longer term rates that impact mortgages and other loans.

But a number of economists instead expect the Fed to simply give out more information and guidelines on what would prompt it to make changes, saving the actual policy shift for later. Rates for now, are still low and financial conditions are favorable, and it is still unclear how much stimulus Congress will provide the economy.

The Fed will release its statement at 2 p.m., and Fed Chairman Jerome Powell holds a 2:30 p.m. ET briefing.

Because of the split views, the Fed has the potential with its Wednesday statement to move markets. The bond market has been betting to some extent on increased purchases of longer dated notes and bonds.

“Somebody’s going to be disappointed,” said Ian Lyngen, head of U.S. rates strategy at BMO. “I think it will be a tradeable event in one way or the other.” But if it doesn’t change the bond program, he doesn’t expect the bond market to see a big move, since the Fed will still hold out the prospect by saying it stands ready to act.

Rieder expects the Fed to ultimately shift the asset makeup but also increase the Treasurys purchased to $100 billion and reduce the $40 billion in mortgages it is currently also purchasing.

“I think they are very receptive to buying more assets,” said Rieder. “I think they will discuss doing it, rather than doing it.”

Rieder said he expects a stimulus package in the first quarter, though Congress continues to try for a compromise package this week. Any stimulus will result in a lot more debt to be issued by Treasury, and the Fed is watching to see how big a package there will be.

“I think we’re entering a new era of more fiscal stimulus, more borrowing, and more participation of the Fed,” he said.

The Fed’s current bond buying program is the pandemic crisis version of quantitative easing, first introduced by the Fed during the financial crisis. The Fed hurriedly reintroduced the program without the type of perimeters it previously used. That provided a powerful impact on markets, which were stressed by the abrupt shutdown of the economy last March.

Now the market expects more definition of how the Fed will use the program. Some Fed watchers say the Fed would be better served waiting to see what sort of stimulus plan Congress develops before acting, and others, like Goldman Sachs, argue the spread of the virus at a record pace should be a catalyst for the Fed to move.

“We think the Fed is slightly more likely than not to extend the weighted average maturity of its Treasury purchases, though it is a close call,” they wrote. The Goldman economists expect the Fed to get more bang for its buck if it buys longer dated Treasurys rather than the shorter maturities, which are impacted more by its interest rate