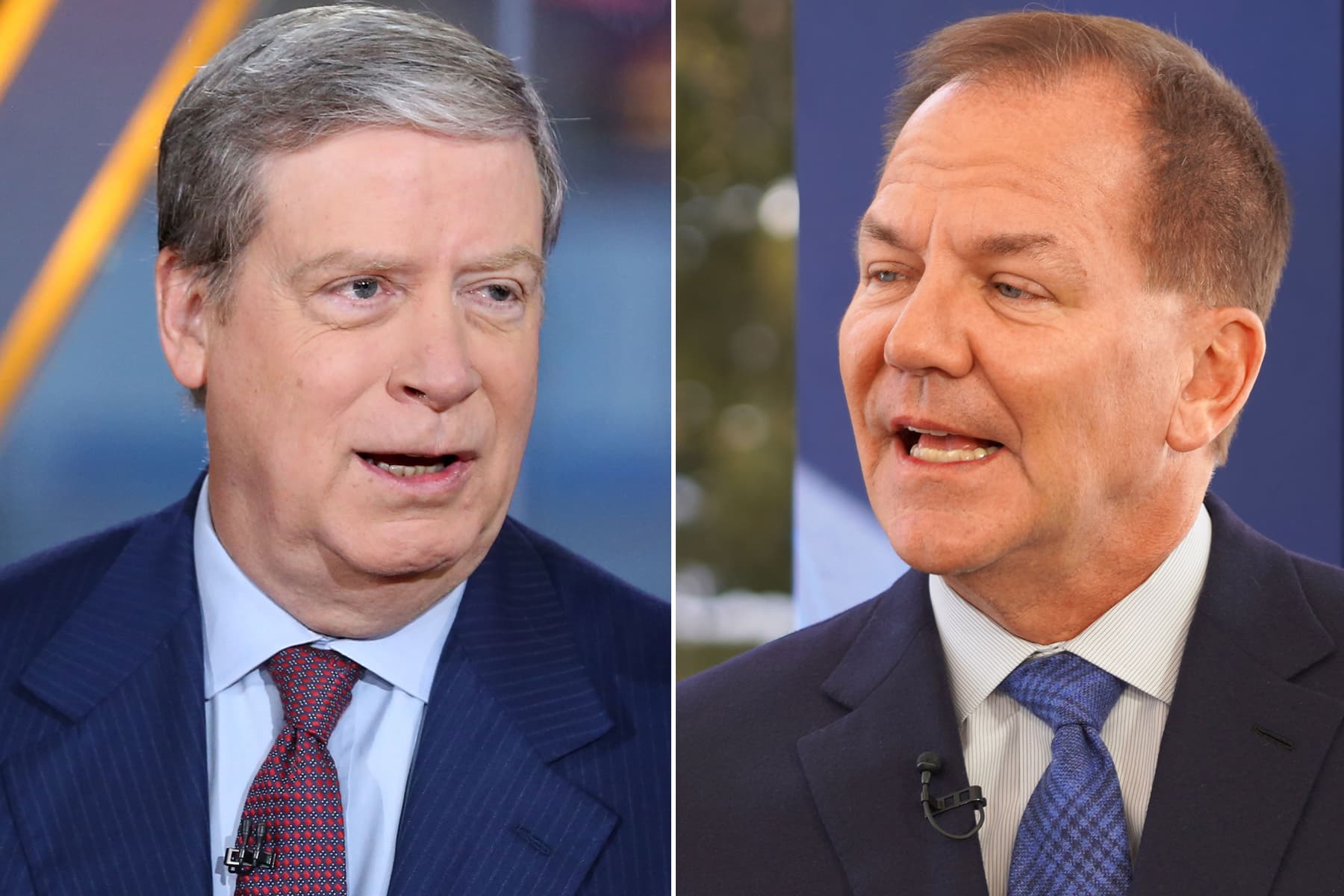 A herd of new, big investors are scooping up bitcoin this year as the price more than doubles.

Investors who bought at least 1,000 bitcoins — worth roughly $23 million at Friday’s price — and have had an account open for less than a year, drove significant demand since September, according to data firm Chainalysis. The new cohort together bought half a million bitcoins, or $11.5 billion worth, in the past three months.

In the time these new investors accelerated their buying spree, bitcoin’s price more than doubled from $10,000 level. The new demand has helped fuel the cryptocurrency’s rally to an all-time high, according to Philip Gradwell, chief economist at Chainalysis.

“The role of institutional investors is becoming ever clearer in the data,” Gradwell said in a note to clients Friday. “Demand is being driven by North American investors on fiat exchanges, with greater demand from institutional buyers.”

The surge in demand from wealthy Wall Street investors marks a sharp turn-around from bitcoin’s first run-up three years ago. The 2017 rally was driven by retail investors, many of whom who bet on bitcoin and other smaller cryptocurrencies out of speculation. Bitcoin became a household name when it first neared $20,000 that year. It crashed soon after, losing 80% of its value in the following months.

Bitcoin crossed $23,000 for the first time ever this week, bringing its year to date gains to more than 200%. The cryptocurrency has recovered roughly a quarter of its value since Friday, and is on pace for its best week since May 2019.

Stanley Druckenmiller and Paul Tudor Jones have both invested in the cryptocurrency and highlighted its potential as a hedge against inflation. Meanwhile, Square, MicroStrategy and Mass Mutual have used their own balance sheets to buy cryptocurrency. PayPal also added the ability for clients to buy bitcoin, which has opened up the market to millions of new buyers.

“We are seeing institutional capital flowing in at the fastest pace in the history of our business, and it is being deployed by some of the world’s largest institutions and some of the most famous investors,” Michael Sonnenshein, managing director at Grayscale Investments, told CNBC in a phone interview Friday. Flows into Grayscale’s publicly traded Bitcoin Trust have increased roughly 6x from a year ago, he said.

Chainalysis also pointed to less liquidity in the market, with fewer sellers than there were there years ago.

Last week, there were 801,000 fewer bitcoin sent compared to 2017. To be sure, not all bitcoin being “sent” is being sold. But Chainalysis’ Gradwell said it’s a “good proxy” since there are limited use cases