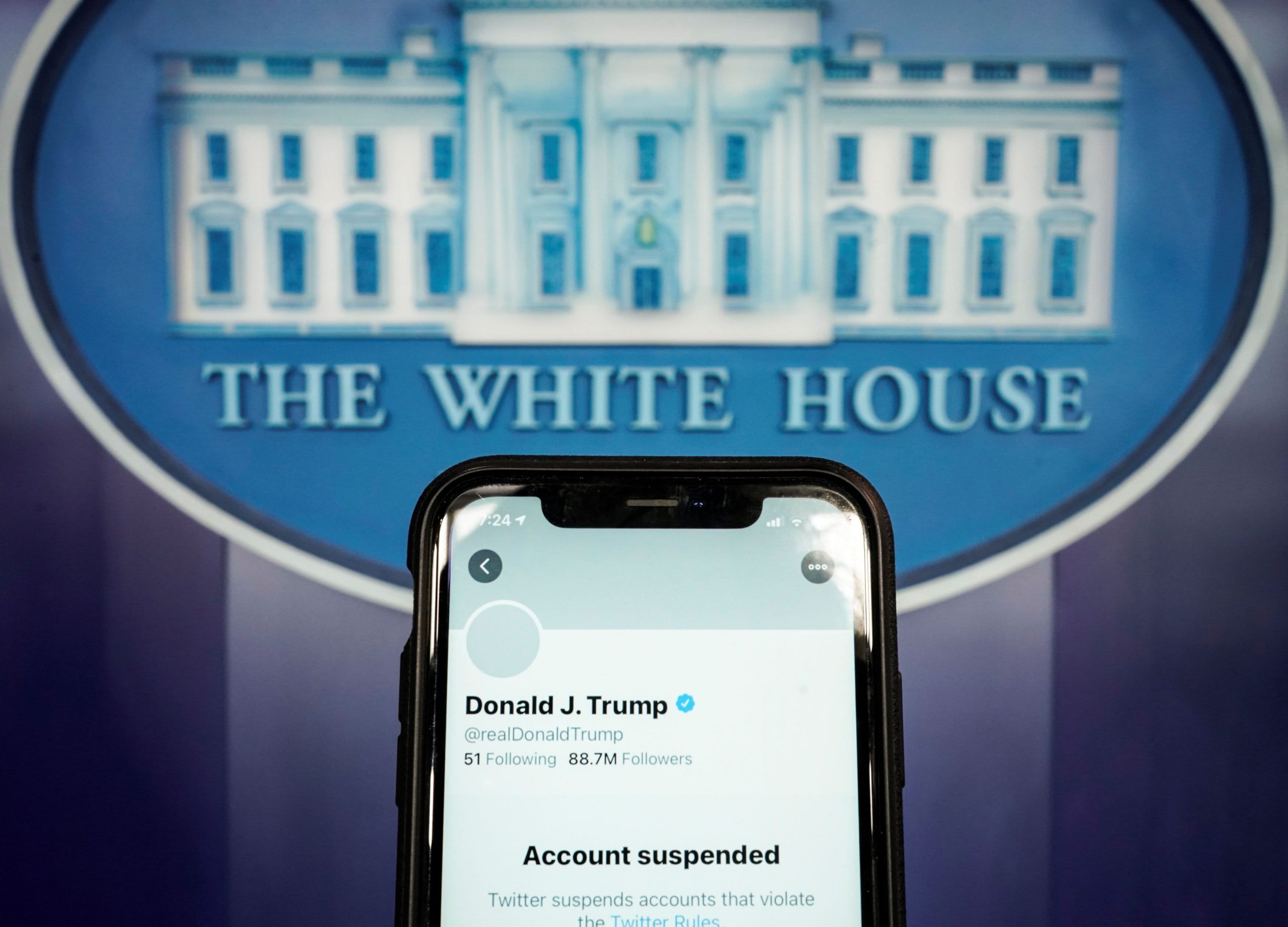 NCR (NCR) – NCR is offering to buy Cardtronics (CATM) for $39 per share in cash. Cardtronics – an operator of ATMs and financial kiosks – had agreed to be sold to investment firms Apollo Global (APO) and Hudson Executive Capital for $35 per share in mid-December. NCR is a maker of ATMs and point-of-sale systems. NCR shares fell 2.2% in the premarket.

Gilead Sciences (GILD) – The biopharmaceutical company raised its full-year 2020 earnings and sales outlook, as a surge in Covid-19 cases raises demand for its remdesivir treatment. Gilead now sees earnings per share of $6.98 to $7.08 compared to its prior forecast of $6.25-$6.60. Gilead, which is currently expected by analysts to report full-year earnings of $6.60 per share, will report fourth-quarter 2020 earnings on Feb. 9. Shares of Gilead rose 1.5% in premarket trading.

Lululemon (LULU) – The athletic apparel maker said profit and sales for the quarter ending Jan. 31 will be at the high end of its prior guidance, thanks to strong holiday season demand. The company’s shares were down 2.3% in the premarket.

Alphabet (GOOGL), Amazon (AMZN) – Google and Apple (AAPL) both removed Parler from their app stores, and Amazon Web Services stopped hosting the social media operation, after some rioters had used the service to promote last Wednesday’s attack on the U.S. Capitol.

Nio (NIO) – Nio may decide to start producing mass-market vehicles under a different brand name, according to the Chinese electric vehicle maker’s CEO William Li in comments to reporters over the weekend. He did not give any further details. The company’s shares were up nearly 10% in the premarket.

AT&T (T) – AT&T’s Warner Bros. studio has designed a new payment plan for movies that appear on its HBO Max service, according to a Bloomberg report. The plan lessens the ties between payment levels and how a movie performs at the box office, given the impact of the pandemic on movie theater attendance.

Apple (AAPL) – Apple has held electric vehicle talks with several automakers including Mercedes parent Daimler, according to a report in China-based newspaper China Business News. A separate report in a Korean newspaper said Hyundai and Apple plan to sign an electric car joint venture agreement by March. Apple shares eased 1.1% in the premarket.

Sanofi (SNY) – The French drugmaker is buying British biopharmaceutical company Kymab for up to $1.45 billion. Kymab specializes in immunotherapy treatments for cancer and other diseases.

Boeing (BA) – A Boeing 737-500 jet crashed shortly after takeoff over the weekend from Jakarta’s main airport. Divers are now said to be closing in on the black box recording devices, although they have not yet been retrieved. Boeing shares dropped 3.3% in premarket trading.

Baidu (BIDU) – Baidu shares are up nearly 5% in premarket trading, following news that it struck an electric vehicle partnership with Zhejiang Geely. Zhejiang Geely is the owner of Volvo Cars, and is one of China’s largest auto companies.

CureVac (CVAC) – CureVac CEO Franz-Werner Haas told Germany’s Handelsblatt newspaper that the drugmaker expects to receive approval for its Covid-19 vaccine by the beginning of the second quarter at the latest. The stock, however, is falling in pre-market trading, after surging last week on news of a Covid-19 partnership with Bayer.