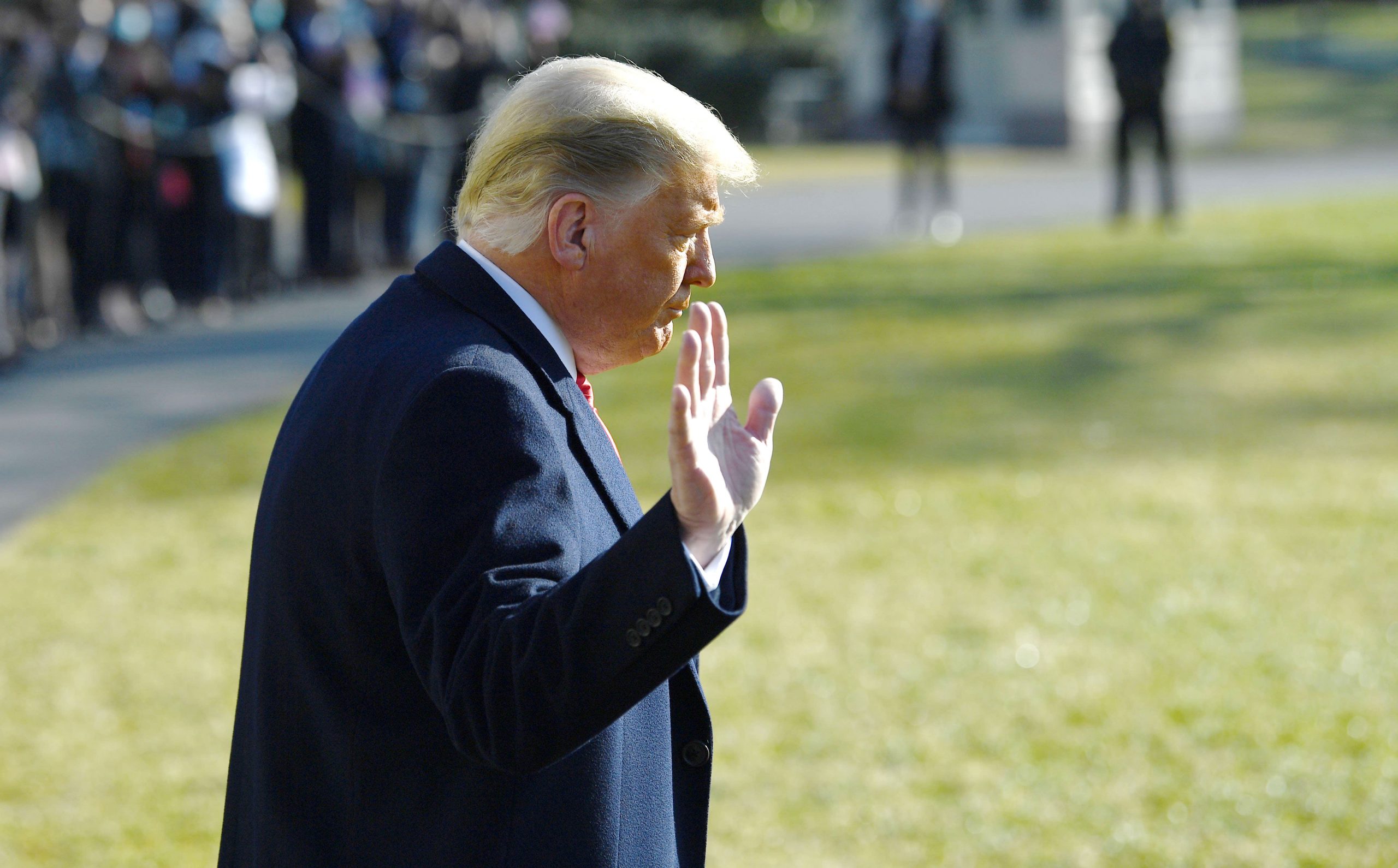 More than two decades ago, Donald Trump the New York developer found refuge at Deutsche Bank after a syndicate of lenders, including predecessor firms to JPMorgan Chase and Citigroup, cut ties with him.

Now, after followers of President Trump laid siege on the U.S. Capitol in riots that caused five deaths last week, even Deutsche Bank wants nothing to do with him.

The moves by Wall Street institutions to distance themselves from Trump make his transition to a post-presidency life much harder. Deutsche Bank has been Trump’s primary business lender since the 1990s and is owed about $340 million in three loans, according to a person with knowledge of the matter.

When those loans come due in 2023 and 2024, Trump will have to repay them in full or find another institution to lend him the money. He cannot refinance with Deutsche, which had been looking at cutting ties with Trump even before the horrific events of Jan. 6, said the person, who declined to be identified speaking about private matters.

“The Trump brand has been severely tarnished; he’s toxic from a public relations standpoint,” said Mark Williams, a Boston University finance lecturer and former Federal Reserve examiner. “His lifeblood has been his ability to borrow money for leveraged transactions. As soon as that dries up, it will put a lot more financial stress on him.”

When his relationship with Deutsche began, Trump was merely a well-known real estate developer. The bank hadn’t anticipated his pivot to politics, and when Trump asked Deutsche for a loan of at least tens of millions of dollars during the 2016 Republican primaries, the bank refused, according to the person.

Internally, the bank’s risk committee had been weighing how to disentangle itself from Trump, Reuters reported in early November. The bank considered offloading his loans to other parties, but that would likely require signoff from Trump himself. The events at the Capitol were the final straw for Deutsche, the person said.

Still, the bank has never lost money on Trump, at least not yet, according to the person. If Trump defaults on his loans, Deutsche can seize the golf courses and hotels secured by the mortgages, and if their value isn’t sufficient to repay the debt, the bank can go after Trump personally, who guaranteed the loans, the person said.

Other institutions also stepped away from Trump after the Capitol siege: Signature Bank, a New York-area institution, has called for Trump to resign and said it was closing two personal accounts where Trump kept about $5.3 million. A spokeswoman says the bank won’t do business “with any members of Congress who voted to disregard the Electoral College.” The New York Times first