New chart shows China could overtake the U.S. as the world’s largest economy earlier than expected 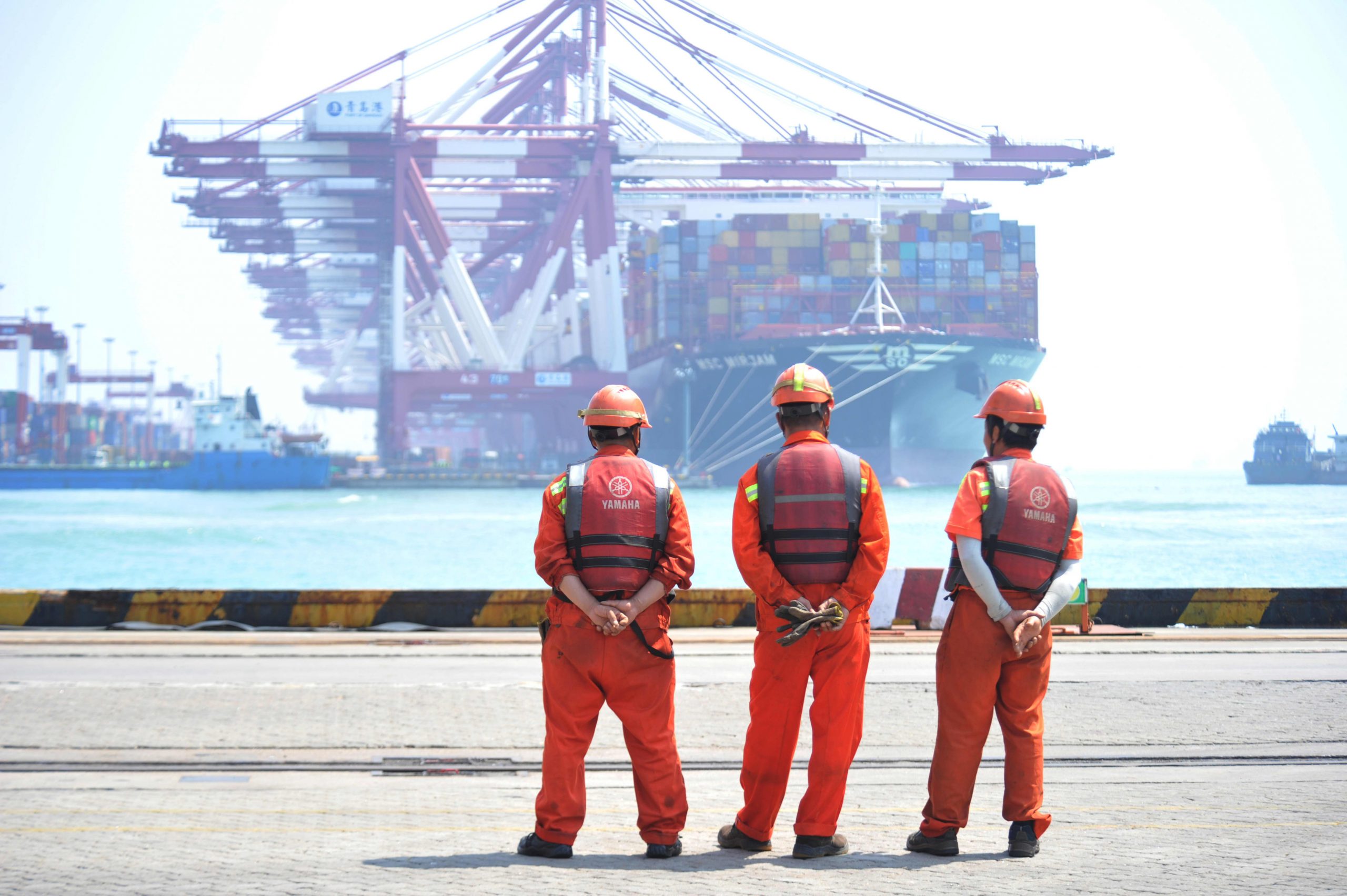 BEIJING — China is set to overtake the United States as the world’s largest economy a few years earlier than anticipated due to the coronavirus pandemic, analysts said.

The U.S. reported last week that gross domestic product in 2020 contracted by 2.3% to $20.93 trillion in current-dollar terms, based on a preliminary government estimate.

In contrast, China said its GDP expanded by 2.3% last year to 101.6 trillion yuan. That’s about $14.7 trillion, based on an average exchange rate of 6.9 yuan per U.S. dollar, according to Wind Information data.

“This (divergence in growth) is consistent with our view that the pandemic has been a much larger blow to the US economy than China’s economy,” Rob Subbaraman of Nomura said in an email Friday. “We believe that on reasonable growth projections the size of China’s economy in USD terms will overtake the US in 2028.”

If the Chinese currency strengthens further to around 6 yuan per U.S. dollar, China could surpass the U.S. two years earlier than anticipated — in 2026, Subbaraman said.

The yuan began strengthening against the U.S. dollar in the last six months to levels not seen in more than two years.

Covid hits the U.S. the hardest