More unemployment aid may be coming. Many are still waiting on the last round 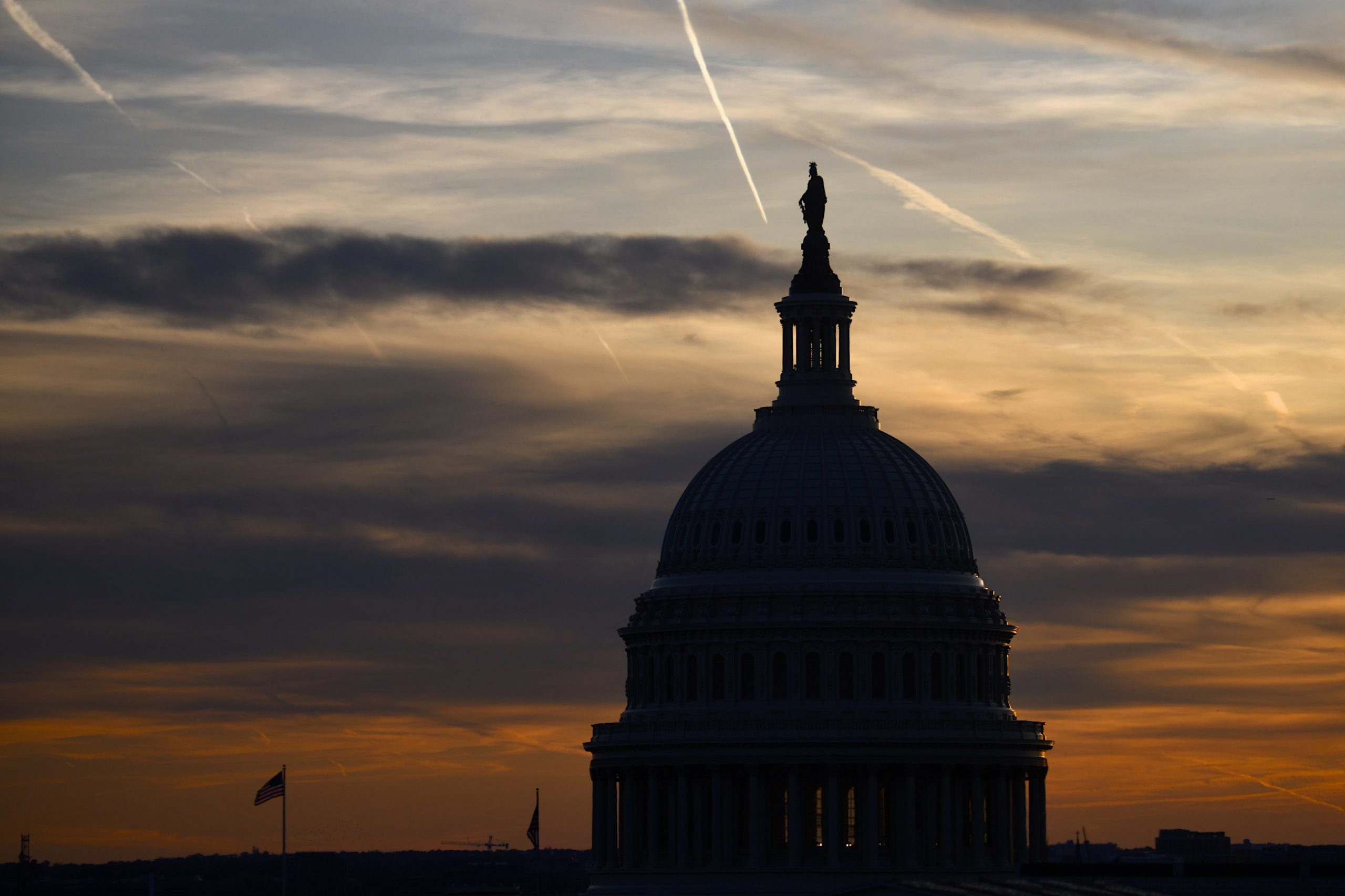 Still, many unemployed workers haven’t yet gotten benefit payments from the last stimulus package, which former President Trump signed more than a month ago.

States like California, Colorado, Georgia, Hawaii, Indiana and Virginia haven’t issued that assistance to some groups of workers, according to their respective unemployment agencies.

More from Personal Finance:
Another reason for third stimulus checks: Jobless benefits not reaching 8 million people
How the average stimulus check could change under Biden vs GOP plans
Got vaccinated? Here’s why you may want to keep that to yourself

The $900 billion relief measure, passed in late December, extended unemployment benefits for 11 weeks and raised pay by $300 a week.

Many states have been issuing that aid to workers in phases, as they tweak their systems to account for various pieces of the legislation.

As a result, some groups have waited longer than others.

“The complexity of some of the additional specifications are challenging to program and will be an increased burden, not only on our [unemployment insurance] staff, but to claimants, as well,” Mark Butler, Georgia’s labor commissioner, said in January.

Some of those updates are ongoing, the Georgia Department of Labor said in a tweet Tuesday.

Biden’s plan would extend unemployment benefits through September and raise pay by $400 a week.

Delays seem most common for workers who’d been collecting benefits since the early spring and “exhausted” their aid — meaning they hit the maximum number of weeks allowed under the CARES Act.

That federal law limited the duration of aid through two temporary programs: Pandemic Unemployment Assistance, which pays benefits to the self-employed and others who don’t qualify for typical state assistance; and Pandemic Emergency Unemployment Compensation, which offered extra weeks of state benefits to the long-term unemployed.

It appears re-starting their benefits has taken longer than for other workers who hadn’t yet hit their maximum weeks.

Colorado, for example, began issuing aid to workers Monday — with the exception of workers who’d exhausted PUA and PEUC benefits.

The date for that “Phase 2 rollout” hasn’t yet been determined, according to a post on the Colorado Department of Labor and Employment website.

Californians who’d exhausted benefits face a similar situation, according to a spokesperson for the Employment Development Department, who didn’t offer a timeline for system updates.

Virginia and Hawaii started paying those who’d exhausted PUA benefits, but not those who ran out of PEUC benefits for the long-term unemployed.

Hawaii will soon start paying those benefits, said William Kunstman, a spokesman for the Department of Labor and Industrial Relations. He didn’t offer a specific timeline.