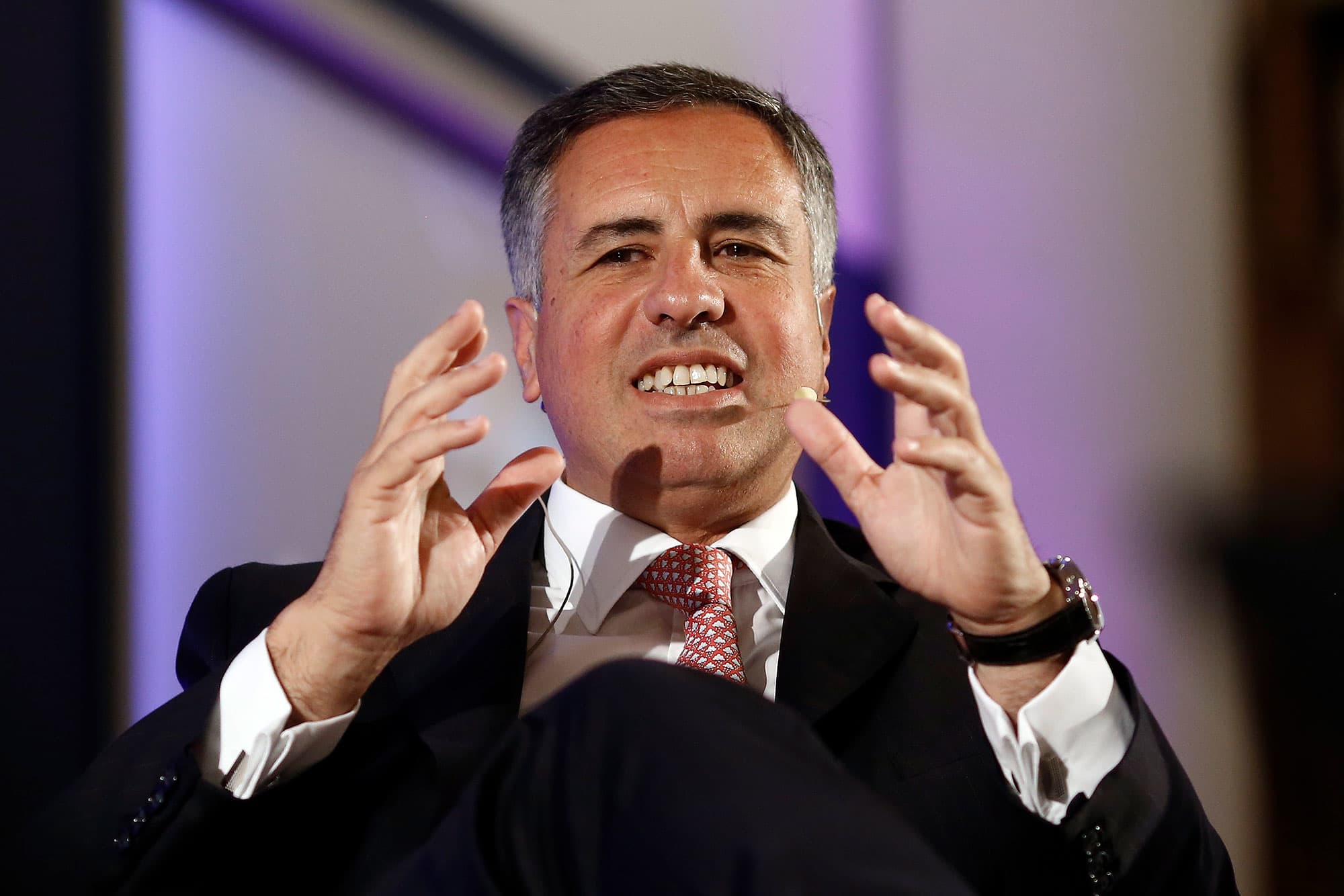 If anybody on Wall Street is due a victory lap, it’s Daniel Pinto.

The head of JPMorgan Chase’s massive corporate and investment bank is fresh off a year for the record books: Pinto’s business produced $49.3 billion in revenue and $17.1 billion in profit in 2020, more earnings than JPMorgan’s three other divisions combined.

But Pinto, who is one of two key deputies of CEO Jamie Dimon as co-president of the biggest U.S. bank by assets, gave no signs of complacency during a recent Zoom conversation.

Instead, he was unusually candid about the risks that JPMorgan faces from competitors everywhere, from traditional bank rivals to tech giants and fast-moving fintech players including PayPal and Square. The two companies have surged in valuation during the coronavirus pandemic as users increasingly lean on their payments systems and digital wallets.

Pinto’s approach is in line with what has been a tumultuous, impossible-to-predict period. In March last year, Pinto and his co-president Gordon Smith had to assume more responsibilities running JPMorgan as Dimon recovered from emergency heart surgery.

Soon after, the pandemic forced Pinto’s traders and bankers to work from home for the first time, an untested model for Wall Street. Despite that, they capitalized on the massive actions that the Federal Reserve and lawmakers took last year to steady the U.S. economy. Now, members of Congress are working on President Joe Biden’s plans for another $1.9 trillion in pandemic relief.

Here are excerpts from our conversation.

CNBC: Let’s start with the markets. Several U.S. stock indexes are at all-time records. What do you think is driving stocks right now, and what could threaten the rally?

Pinto: When you have such an extreme infusion of liquidity and fiscal stimulus globally in any market, you’re going to create a situation where, with rates at zero, capital is looking for investments and you’re going to have some overvaluations in certain assets. It’s not just about the grow