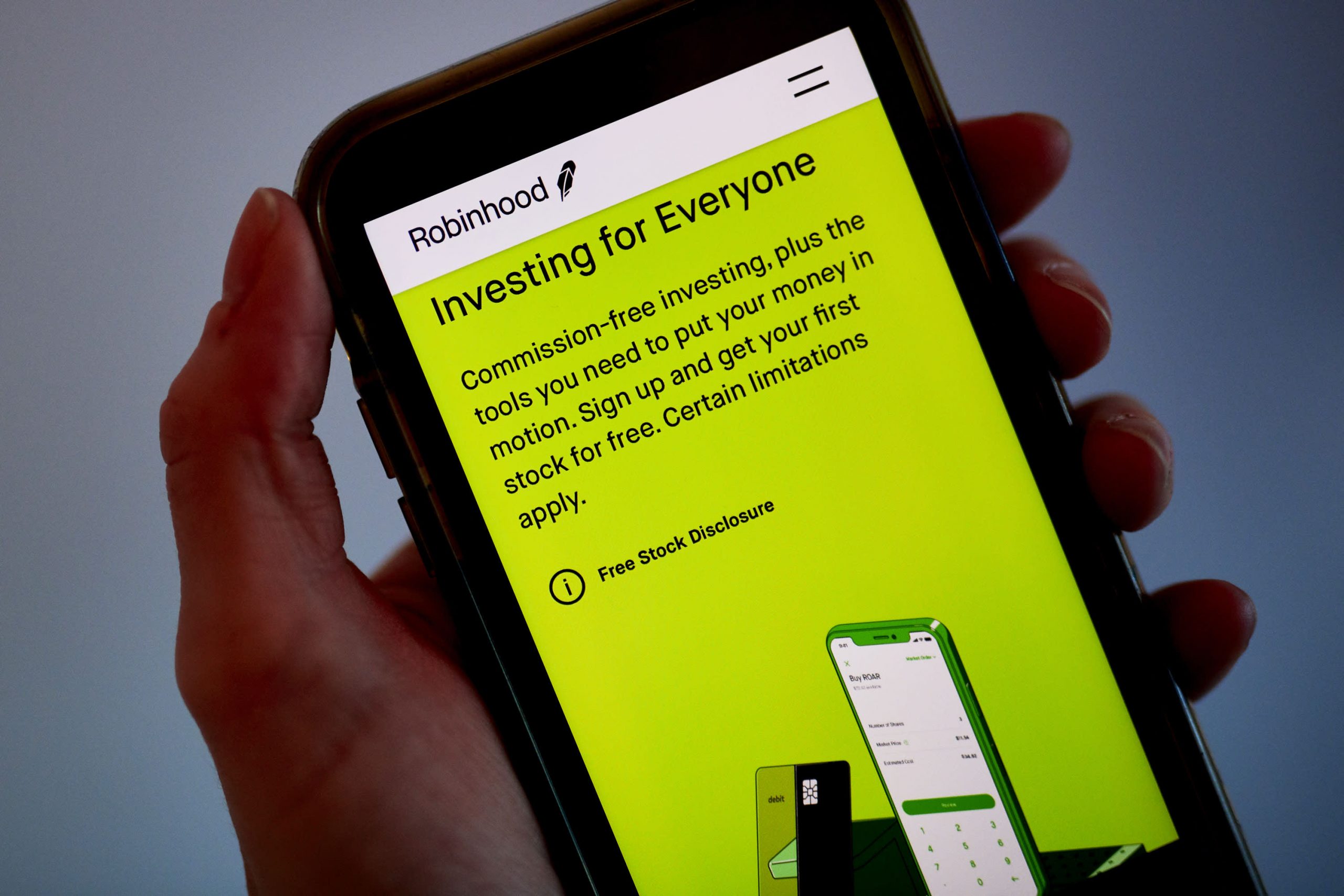 A popular spot targeted by retail investors may deliver the year’s biggest gains.

Wells Fargo Securities’ Chris Harvey said he believes the affinity for small caps has merit because growth stocks have gotten so expensive.

“Retail is very influential,” the firm’s head of equity strategy told CNBC’s “Trading Nation” on Wednesday. “They’re becoming a bigger part of the marketplace, and they’re here to stay.”

Harvey considers zero percent trading platforms such as Robinhood coupled with social media chat rooms a major driver for retail mania. He indicated in a special note to “Trading Nation” that he’s “not as frenzied as others when looking at retail activity.”

Beyond the epic short squeezes, he sees retail investors giving a key part of the market tied to the economic recovery a boost.

Harvey, who came into the year bullish on small caps, noted he has been seeing a significant amount of short covering in the group for a while.

“If this continues, things can get a little bit too frothy. You can have the price separate from fundamentals,” he said. “But we’re not there just yet.”

It appears retail investors on Reddit’s WallStreetBets have a new target. They’ve moved to cannabis stocks from GameStop and AMC Entertainment.

The frenzy helped drive shares of Tilray, which has a $10.1 billion market cap as of Wednesday’s close, up 143% over the past five sessions on hopes Democrats will pass a federal law legalizing the plant.

“Whether you’re in the supermarket or the stock market, when something is abundant you don’t pay a premium for it,” Harvey said. “Right now, you pay a real premium for growth.”