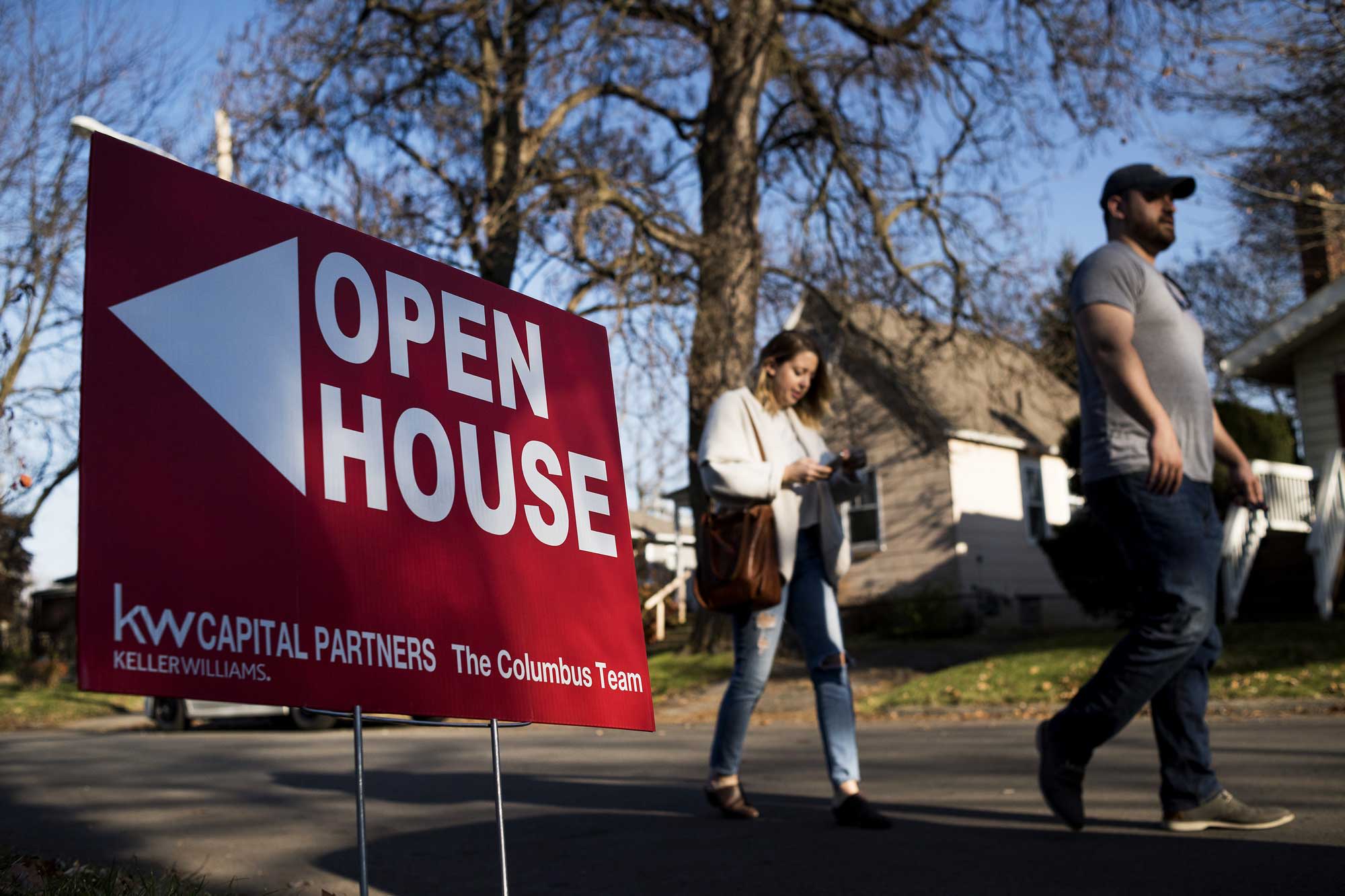 The average contract interest rate for 30-year fixed-rate mortgages with conforming loan balances ($548,250 or less) increased to 3.23% from 3.08%, with points increasing to 0.48 from 0.46 (including the origination fee) for loans with a 20% down payment. The rate was 34 basis points lower one year ago, but that annual comparison has been shrinking steadily. Last fall, mortgage rates were 100 basis points lower compared with the year before.

Applications to refinance a home loan, which are most sensitive to weekly rate moves, managed to eke out a 0.1% gain for the week and were just 7% higher than a year ago. By comparison, refinance volume in the middle of December was over 100% higher year over year.

The refinance share of mortgage activity decreased to 67.5% of total applications from 68.5% the previous week.

Mortgage applications to purchase a home increased 2% for the week and were just 1% higher than a year ago. Homebuyers are facing a pricey and lean housing market, as homebuilders struggle to meet demand, and potential sellers pull back. As mortgage rates rise, affordability will weaken further, but more first-time buyers appear to be venturing in.

“The housing market is entering the busy spring buying season with strong demand. Purchase applications increased, with a rise in government applications — likely first-time buyers — pulling down the average loan size for the first time in six weeks,” Kan said.

Mortgage rates did pull back a bit to start this week as the yield on the 10-year Treasury fell. Mortgage rates loosely follow that yield.

“In the past two decades there have been six months where mortgage rates rose at least 50 basis points.  February 2021 was one of them,” said Matthew Graham, COO of Mortgage News Daily. “In other words, it was a really bad month for rates — so bad, in fact, that it has increasingly made sense to look for some relief simply because things don’t tend to stay that bad for that long.”