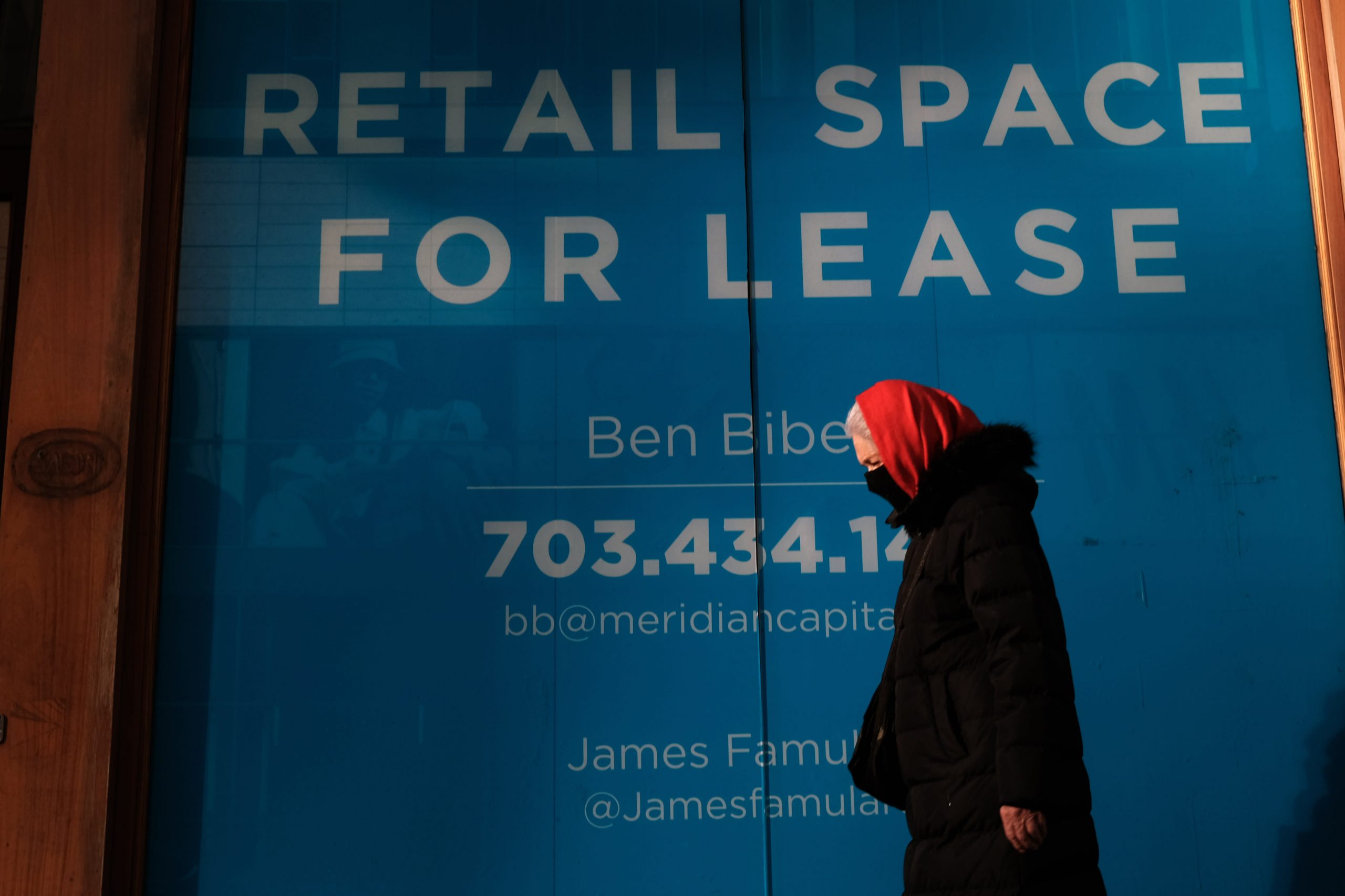 Weekly jobless claims rose less than expected last week, but remained above pre-pandemic levels, as the U.S. economy tried to shake off impacts from Covid-19 and employers waited to see if President Joe Biden’s $1.9 trillion stimulus would become law.

The Labor Department on Thursday reported that first-time filings for unemployment insurance in the week ended March 6 totaled a seasonally adjusted 712,000, below the Dow Jones estimate of 725,000.

Filings for state jobless aid, seen as a proxy for layoffs, have slowed in recent weeks but remain firmly above pre-pandemic levels. The four-week moving average, which smooths out fluctuations in weekly numbers, was 759,000.

The pre-Covid record for first-time applicants was 695,000.

Continuing claims again decreased, falling 193,000 to 4.1 million, another pandemic-era low, in data that runs a week behind the headline claims number.

That’s largely thanks to the accelerating rollout of Covid-19 vaccines and expectations that most Americans over the age of 18 could be inoculated before the peak summer months.

“This once again represents the lowest print of the pandemic as workers are slowly brought back online,” wrote Ian Lyngen, rates strategist at BMO Capital Markets. “On net, a solid read on the labor market that keeps the recovery trend in place as vaccines are administered, and covid restrictions continue to be rolled back.”

That tailwind is virtually guaranteed to magnify after President Joe Biden signs a $1.9 trillion relief package into law that will send a round of $1,400 checks to Americans and earmark billions for vaccine distribution efforts.

The bill, expected to be signed on Friday, is expected to catapult the rate of U.S. economic growth to multiyear highs later in 2021. In addition to the direct payments, the bill includes an extension of $300-per-week federal jobless aid, an expansion of the child tax credit for one year and $350 billion in relief to state, local and tribal governments.

Still, fixing the jobs market has been a sluggish factor in the broader economic picture. Though the unemployment rate has tumbled from a pandemic-era high of 14.8% last April to 6.2% in February, there are still huge gaps in employment.

There remain about 10 million unemployed workers through February, and the Labor Department report Thursday indicated that more than 20 million continued to receive some form of unemployment compensation through Feb. 20.