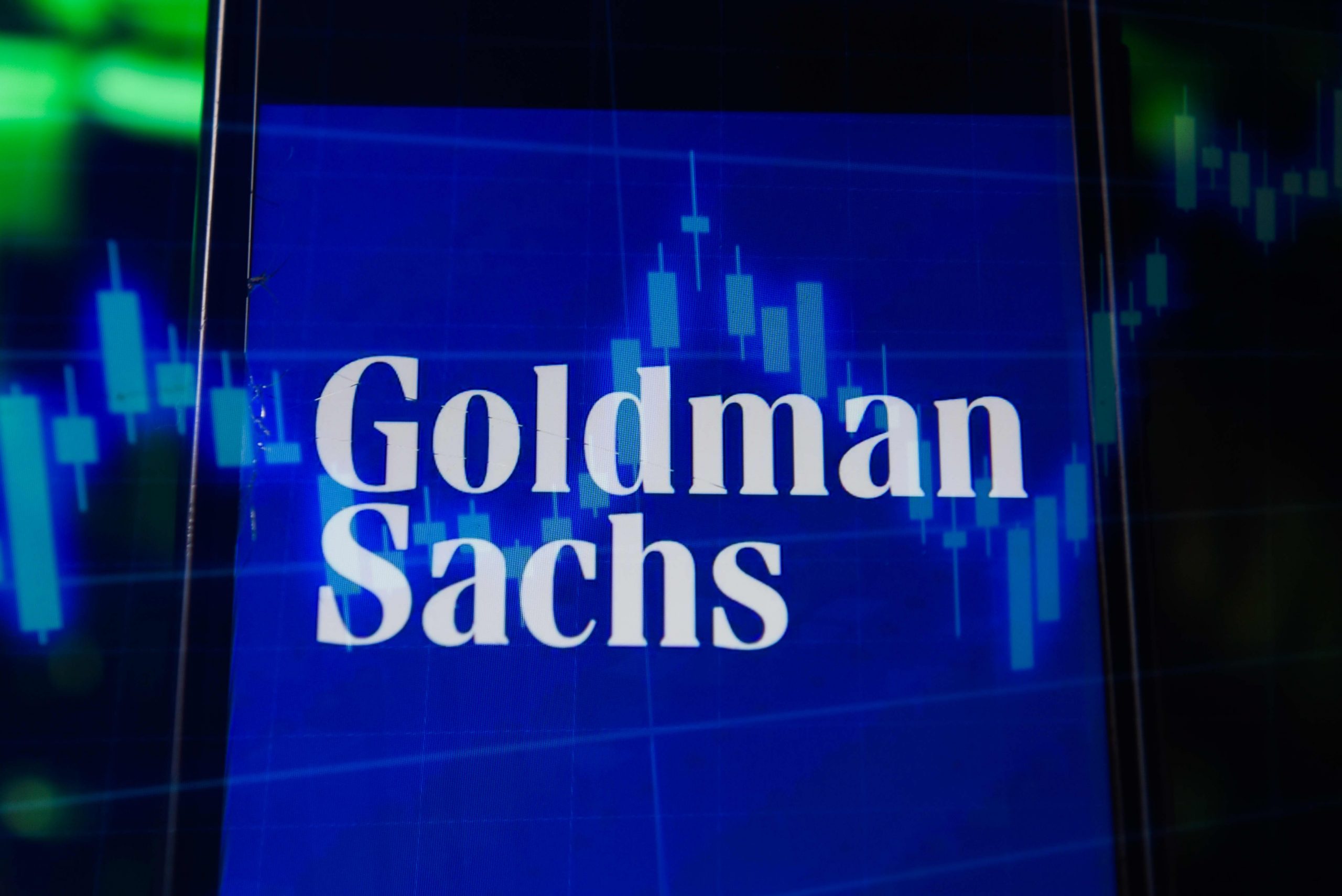 Discovery Communications (DISCA), Viacom (VIAC) – Both stocks remain on watch this morning, after significant declines last week. A source with direct knowledge of the situation told CNBC the sell-off was due to forced liquidation of positions held by Archegos Capital Management. Discovery gained 4.4% in premarket trading, while Viacom rose 2.5%.

Goldman Sachs (GS), Credit Suisse (CS), Nomura (NMR) – Goldman told shareholders that any losses it faces from the unwinding of trades by Archipelago Capital Management are likely to be immaterial, according to a person familiar with the matter who spoke to Bloomberg. Credit Suisse said it faced a possible “highly significant and material” hit to its first-quarter results, however, after an unspecified fund had “defaulted on margin calls” to it and other banks. Nomura said it faced a possible $2 billion loss. Goldman fell 3% in premarket trading, Credit Suisse tumbled 11.2% and Nomura plummeted 14.5%.

Boeing (BA) – Southwest Airlines (LUV) announced 100 firm orders for Boeing’s 737 Max jet, while taking an option on 155 more jets. Southwest had been considering alternatives to the 737 Max during the time the jet was grounded following two fatal crashes. Boeing rose 2.7% in the premarket.

Tencent Music (TME) – The China-based music streaming service announced a $1 billion share buyback, its biggest ever, and its shares rose 7.2% in premarket trading.

Twitter (TWTR) – Twitter shares gained 2.1% in the premarket after Truist upgraded the stock to “buy” from “hold,” with the firm pointing to higher revenue growth estimates as well as what it refers to as “the most exciting product roadmap” it has ever seen from Twitter.

Bilibili (BILI) – The China-based online video company made its debut in Hong Kong trading following its secondary listing, closing 1% below its li