CFOs haven’t been this upbeat about the global economy since 2018: CNBC survey 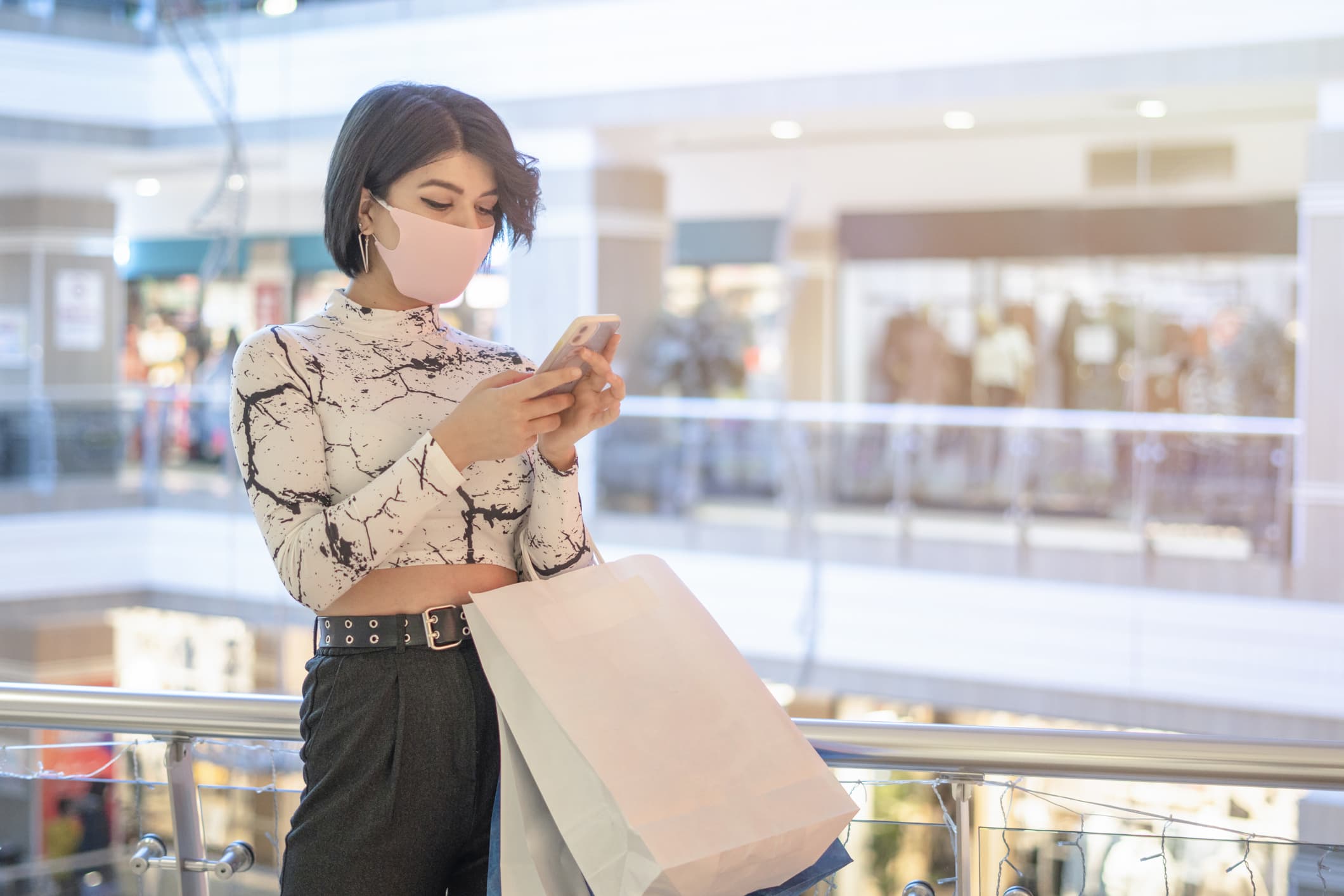 In the U.S., a consumer that represents 70% of the economy is seen as key to a continued recovery, and confidence surged in March to its highest level since the pandemic began.

Covid cases and variants are rising, but in the race between the vaccines and virus, chief financial officers of major corporations are betting the pandemic will be the loser and the global economic recovery remain on track in 2021.

The CNBC Global CFO Council survey for Q1 2021 shows a level of economic confidence from chief financial officers across the globe that hasn’t been this high since 2018, and fears of the risk from Covid to their business outlook cut in half from just a quarter ago.

In the U.S. specifically, more CFOs are now citing cybersecurity as the biggest risk to their business than Covid.

The CFO sentiment has become more positive on every global region, with no region described as “declining” in Q1 2021, the first time that has happened since Q4 2018.

“Vaccines and fiscal stimulus have given us a much needed shot of adrenaline in what has become a marathon of a pandemic,” said Diane Swonk, chief economist at Grant Thornton. “What was a headwind, will rapidly become a tailwind, with the U.S. leading overall global gains. That is something to embrace.”

The CNBC Global CFO Council survey for the first quarter 2021 was conducted between March 2-March 23 among 42 members split between North America, Europe and Asia.

With added fiscal stimulus, a new infrastructure plan being proposed by President Biden, and a patient Fed, three-quarters of CFOs see the Dow hitting 35,000 rather than falling back to 25,000.

Swonk expects the U.S. economy to post its strongest year of growth since 1984 with profits more broad-based. “That said, we have already seen quite a run in equity prices and much depends on the Federal Reserve’s resolve to be patient as prices flare in response to that surge in demand and associated bottlenecks.”

The short-term gains are expected to vary by geography. The regions that CFOs see leading the global economic expansion are the U.S., China and Asia Pacific, ex-China/Japan, the only three regions described by CFOs as “improving.” Every other global region was described as “stable.”

“The U.S. dodged the bullet of a double dip recession at the end of the fourth quarter; much of Europe has not been so lucky. A slow ramp up of vaccines and more contagious variants have triggered yet another round of lockdowns in the region. They will be at least six months behind the U.S. in their boom with less fiscal fire power to fuel those gains,” Swonk said.

For economists, the shift from 2020 to 2021 is a resetting of the key question from how bad conditions can get region by region to how big of a rebound to expect.

“What kind of recovery will we see in various parts of world is the bigger question, and as challenging to answer as how bad things would get in 2020,” said Erik Lundh, principal economist at The Conference Board.

Discrepancies in vaccine availability by country are one reason to expect an uneven global recovery.

In Europe, for example, a slower ramp up of vaccines and more contagious variants have triggered new lockdowns and Swonk expects Europe to be at least six months behind the U.S., with less fiscal stimulus as well.

“We have shifted from eradicating the virus to managing it and its variants. That will not stop the world from ramping up but could add some speed bumps along the way,” Swonk said.

With the U.S. and China among the regional keys to the global economic rebound, there are also concerns about the tensions between the U.S. and China. At the outset of the Biden administration many economists believed that tensions would decrease between the two geopolitical rivals, but the Biden administration is taking a tough line and multinational firms may be caught in the crossfire.

Asia has been recovering fastest among global regions, including China, South Korea and Taiwan.

“Business leaders assumed that under a new administration the tensions might abate, but I don’t think we are seeing that, so that is still a really important economic relationship that needs to be watched and could have downside risk to the economy and business environment in both countries and to all counties linked to them in the global economy,” Lundh said.

In the U.S., Biden’s plan to push for a corporate tax hike from 21% to 28% to fund infrastructure spending has captured market attention, but Lundh said while a tax hike could be a negative for companies, the upside to the economy from the infrastructure project outweighs it.

Coming into 2021, CFOs taking the quarterly survey had told CNBC they did not think Biden would be able to raise rates to 28% and the battle over corporate tax hikes is just beginning. The business community is betting that the administration will be flexible on how to fund a bill that can pass. The U.S. Chamber of Commerce’s vice president of transportation and infrastructure, Ed Mortimer, told The New York Times on Tuesday, “Raising corporate taxes, and others, is kind of a nonstarter for Republicans. It’s kind of a nonstarter for us, too.”

Consumer confidence is rising and just hit its highest level since the pandemic began, and it is a strong indicator that U.S. economy will continue to improve. The housing market has been an economic tailwind, hiring is up and capital spending and investment in equipment and infrastructure have been increasing.

“I think there is reason to be optimistic about the economy over the next year,” Lundh said. “Inflation is a concern we think will be more transitory than game changing. We expect the Fed to be tolerant on rates. Economic fundamentals all point to an environment in which we see things continue to improve.”