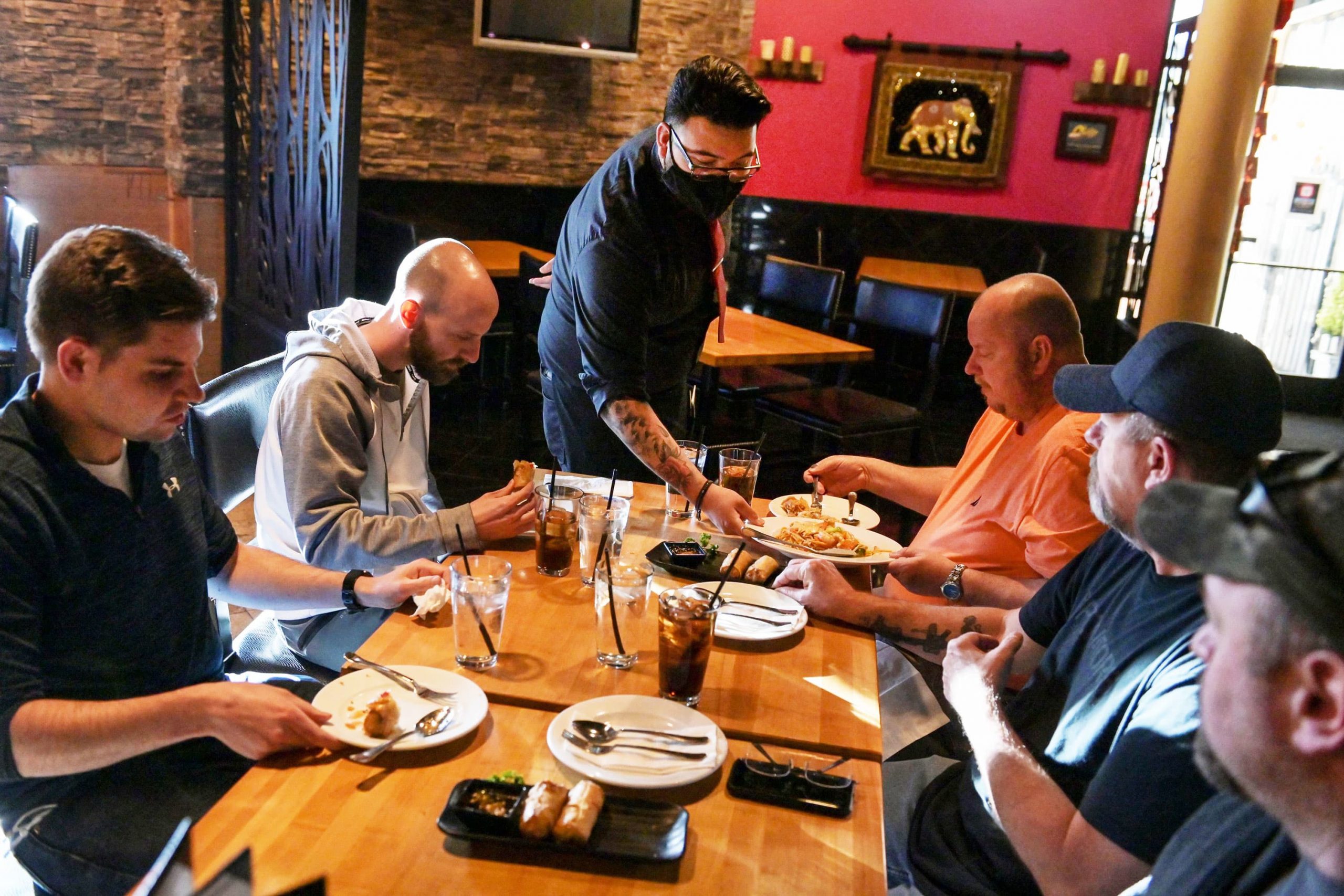 Job growth in April could top 1 million, though many positions also may have gone unfilled.

Economists expect to see job creation in each of the next several months of over 1 million, as more Americans are vaccinated and the economy booms. According to Dow Jones, economists expect 1 million jobs were added in April, and the unemployment rate fell to 5.8% from 6% in March.

“We’ll get a good number, which is great. It’s just so nice to see numbers that are encouraging compared to the gut-wrenching numbers we had a year ago,” said Diane Swonk, chief economist at Grant Thornton.

April is the first month of the second quarter, which is expected to be the peak in terms of growth. The gross domestic product is expected to grow by 10% or greater.

The April employment report is also being widely watched in markets because of the Fed’s pledge to keep its zero rates policy and other easing measures in place until it believes the jobs market has healed and inflation is picking up. But with increasing concerns about rising inflation, some investors believe a very strong jobs market could be a catalyst for the Fed.

“Just from a markets perspective, I think it would be bad for markets if we saw a string of 1 million jobs numbers,” said Luke Tilley, chief economist at Wilmington Trust. “If you continue to get that, it’s going to bring us much earlier in terms of the Fed meeting its labor target. That would begin to spook markets.”

When the central bank moves off the sidelines, it is expected to first taper back on its $120 billion a month bond-buying program. Fed Chairman Jerome Powell has said the central bank is not ready to discuss changing that program, though a number of Fed watchers expect bond tapering later this year or early next year.

Any changes to the bond purchases would be a precursor to an actual rate increase.

But economists hope to see broad job growth, including in construction and professional services.

Swonk said a big boost to the job market is coming from pent-up consumer demand, particularly from those who received stimulus checks. “They are spending with abandon,” she said.

Tilley said job growth should be strong, but expectations could be too high. He said March’s 916,000 payrolls could have been artificially boosted by the negative cold weather impact on February jobs.

Further, he said growth in restaurant jobs might also not be as great as expected, since dining reservations are no longer rising at the same pace.

“You might not get that much pop from that type of job,” said Tilley. “There is a resounding chorus from the business community that they’re having a hard time finding people to fill jobs.” He said extra federal unemployment benefits may be a factor keeping some workers from returning until September, when the benefits run out.

Swonk said many people are limited from returning to work because their children are still attending school at home. Others are still awaiting first or second vaccine doses.

Tilley said he is monitoring the type of jobs that are being added, since there is a big skills mismatch in the economy, and some firms don’t need as many workers because of productivity gains.

“Retail sales in the first quarter of this year adjusted for inflation are up 12.5%. The number of employees in retail sales is down 2.5%,” he said.

By September, there could be a fuller picture of employment when more people are ready to work and employers will have done more rehiring, Tilley added.

“Yes, people are going to be m