States are ending federal unemployment benefits early. Here’s what to know and what’s at stake 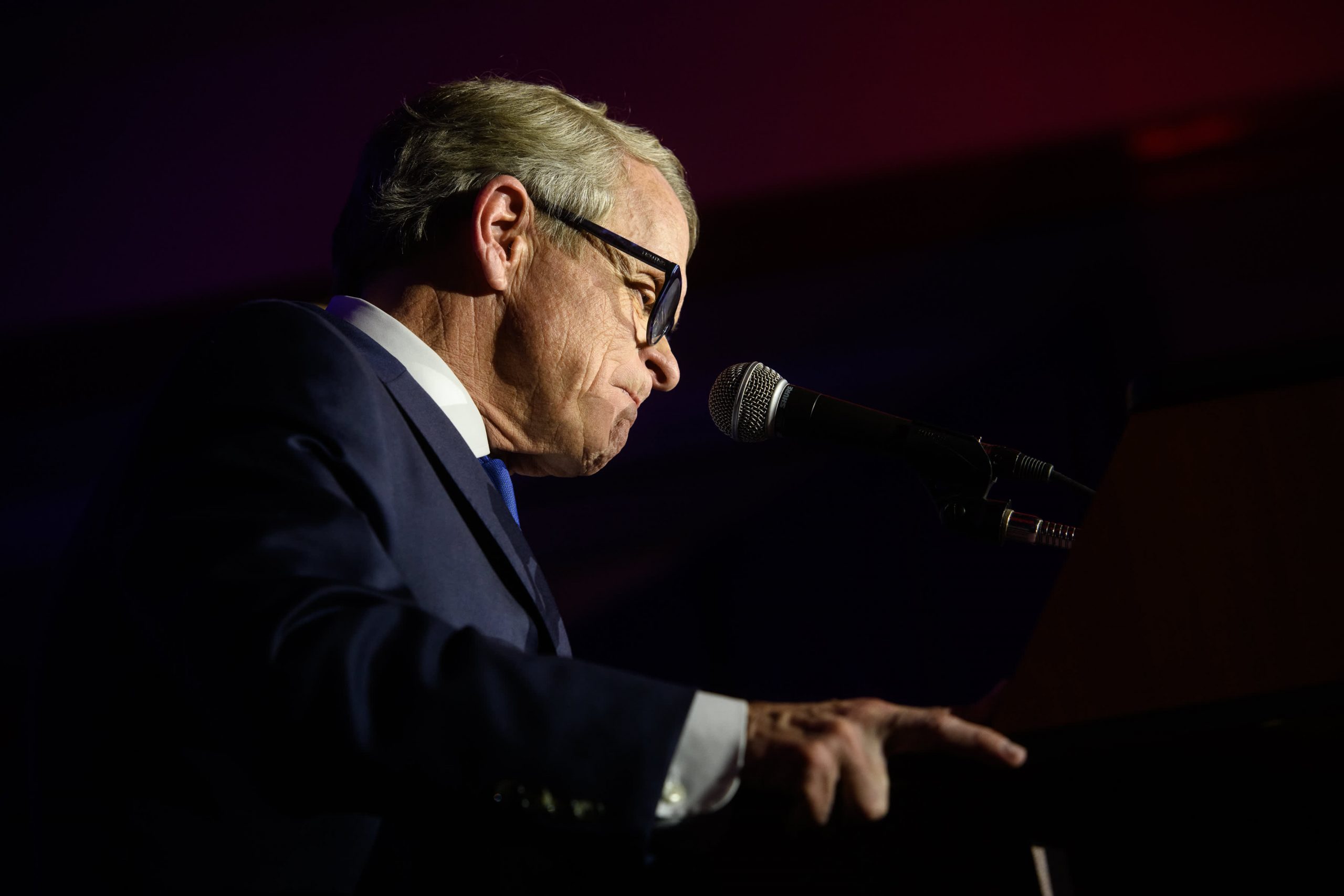 So, what’s going on?

At least 16 states have elected to opt out of federal programs paying unemployment benefits.

All are led by Republican governors. Montana was the first state to announce its withdrawal, on May 4.

How soon is this happening?

The American Rescue Plan made these federal programs available until Labor Day, on Sept. 6.

States are ending their participation around two or more months early — anywhere from June 12 to July 10. (It varies by state.)

How many people are affected?

The governors’ decisions would reduce or cut off benefits for nearly 2 million people.

Around $11 billion of total funding is at stake, according to Andrew Stettner, a senior fellow at the Century Foundation.

What programs are involved?

States are withdrawing from programs enacted by the CARES Act in March 2020.

Together, the programs raised the amount of weekly aid, extended its duration and offered funds to workers who don’t typically qualify for state benefits.

How will my benefits change?

States will no longer issue an extra $300 a week to workers.

Those receiving state benefits will continue getting that aid, which generally amounts to half their pre-layoff wages. The average person got $350 a week in state benefits in March, according to the Labor Department.

(Benefits vary widely by state. Among opt-out states, for example, they ranged from $195 a week in Missi