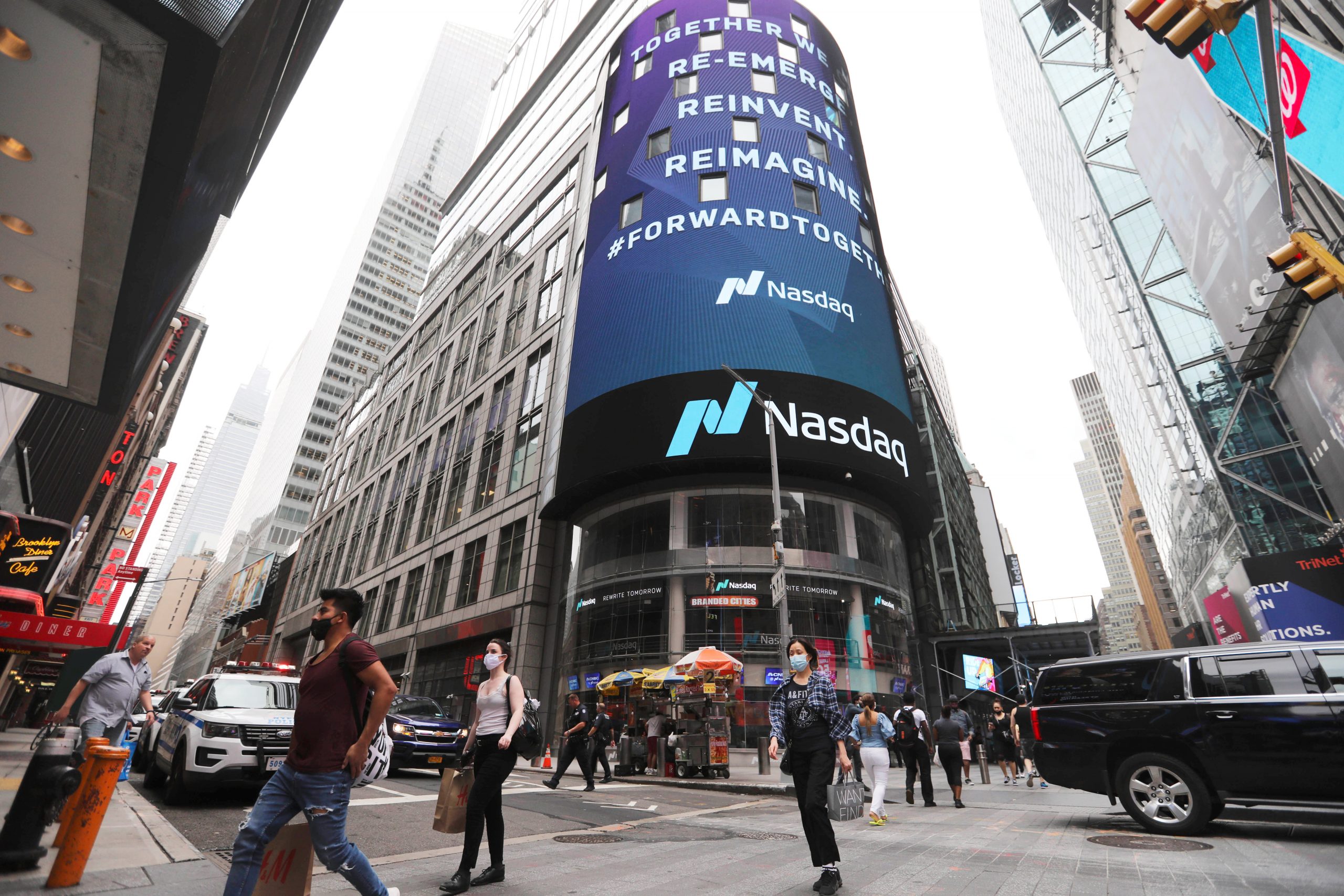 Dow futures added 17 points, while contracts tied to the S&P 500 traded around the flatline. Nasdaq 100 futures were also little changed.

The moves in the overnight session came after lingering weakness in technology stocks led the major indexes lower on Monday.

Big Tech stocks fell to start the week, with Apple and Netflix each down 0.9%. Microsoft shed 1.2%, while Tesla dropped more than 2% as famed investor Michael Burry revealed a big short position on the electric carmaker.

Communication services stock Discovery bucked that trend after AT&T announced Monday that it would merge WarnerMedia, which includes HBO, with Discovery. Discovery’s Class B stock jumped nearly 14%, while AT&T ended the day slightly lower after hitting a record high earlier in the session.

Growth-heavy stocks have remained under pressure in recent sessions as investors fret over whether a pop in inflation will entrench or blow over as the Federal Reserve expects. Inflation above the Fed’s 2% target for a sustained period could prompt the central bank to tighten monetary policy and dampen stocks that outperform the market when interest rates are low.

“Although markets anticipated a step change in the data due to economic reopening, the magnitude of the surprises has been outsized, driving equity volatility up and market indexes down from all-time highs,” she added. “Supply/demand imbalances in commodities, manufactured goods and even labor explain much of the jump in inflation, backing the argument that trend is transitory.”

Investors blamed that angst for the S&P 500’s dismal performance last week, which saw the broad market index fall 4% through midweek amid heightened inflation fears. The broad equity benchmark eventually rebounded and ended the week down 1.4%.

The Fed’s minutes from its last meeting, which will be released Wednesday, could offer some clues on policymakers’ thinking on inflation.