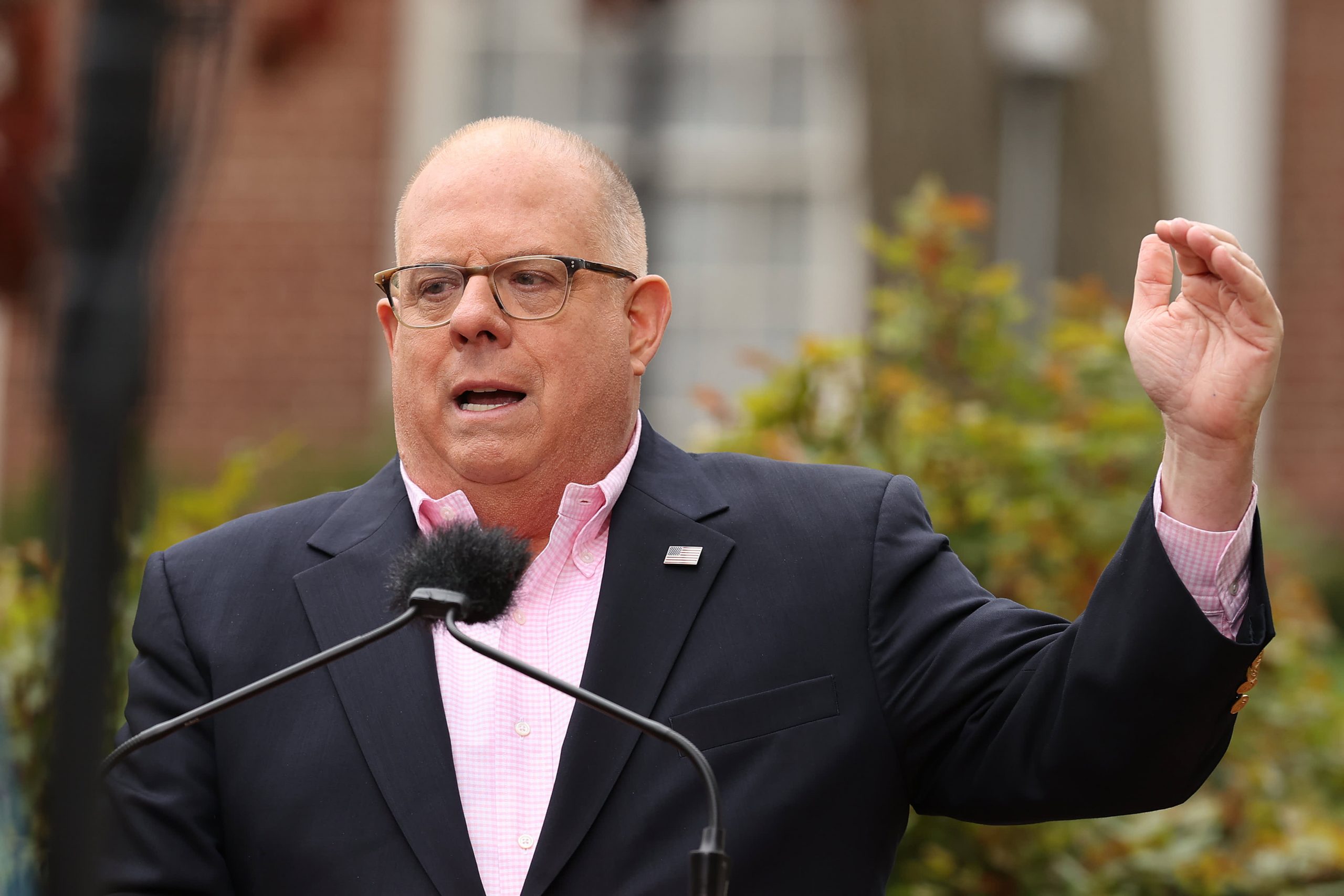 Around 3.7 million Americans will be affected by states’ early withdrawal from federal unemployment programs, according to a CNBC analysis of Labor Department data.

In the past month, 25 states have announced plans to end pandemic-era benefits ahead of their formal expiration Sept. 6. Some states are ending the aid as early as June 12.

All affected workers are poised to lose a $300 weekly supplement to unemployment benefits. Most states are also ending benefits entirely for the self-employed, gig workers and the long-term unemployed.

The states, all of which are led by Republican governors, claim enhanced unemployment benefits are causing laid-off workers to stay home instead of looking for jobs.

That dynamic has made it tough for businesses to fill record job openings, they said.

“While these federal programs provided important temporary relief, vaccines and jobs are now in good supply,” Maryland Gov. Larry Hogan said Monday. “And we have a critical problem where businesses across our state are trying to hire more people, but many are facing severe worker shortages.”

The programs in question have been in place since lawmakers passed the CARES Act in March 2020. The American Rescue Plan extended them through Labor Day.

Economists believe enhanced jobless aid may be playing at least a small role in hiring challenges for businesses. However, the magnitude is impossible to quantify and other factors are likely more substantial, they said.

The cuts are “tied to politics, not economics,” according to a JPMorgan research note published last week.

More from Personal Finance:
Amazon Prime Day starts June 21. Here’s how to find the best deals
It may be hard to close the racial wealth gap without forgiving student debt
Ally Bank is eliminating overdraft fees once and for all

CNBC’s analysis of affected workers is likely a slight undercount, since the Labor Department doesn’t report data for all recipients in Florida and Georgia.

The tally would be roughly 3.9 million people if all recipients in those states were included, according to an estimate from Andrew Stettner, a senior fellow at The Century Foundation, a progressive think tank.

States’ decisions to withdraw largely come after the April jobs report fell short of expectations. Payrolls grew by 266,000, far lower than the 1 million predicted. Meanwhile, job openings hit a record the month prior.

“The disappointing jobs report makes it clear that paying people not to work is dampening what should be a stronger jobs market,” Neil Bradley, chief policy officer at the U.S. Chamber of Commerce, said.

But such criticism overlooks a host of other temporary, pandemic-related factors that are also contributing to labor-market dynamics, according to economists and worker advocates.

There remain 8 million fewer jobs than before the pandemic overall, according to the Bureau of Labor Statistics.

It’s like a classic example of blaming the victim. It’s a crazy policy response to a situation that’s obviously a lot more complex than that.

senior fellow at The Century Foundation

Child care may be an obstacle for working parents in areas where schools and daycare centers haven’t fully reopened, according to economists. Many older workers retired early and may not return to the labor force.

People may still be wary of returning to work, especially at in-person jobs, due to pandemic health risks. About half (52%) of U.S. adults are fully vaccinated, according to the Centers for Disease Control and Prevention. (However, the share is lower for working-age adults — the data is skewed upward by seniors who may be out of the workforce but have been vaccinated at higher rates.)

Businesses have been more likely to classify recent job posts as “urgent” or “immediate” (potential signs of difficulty finding workers) when that work was in-person rather than remote, according to an analysis published Monday by Indeed, a job site.

“It’s a crazy policy response to a situation that’s obviously a lot more complex than that.”

Critics also argue the benefit cutoff may reduce demand for goods and services, potentially undercutting the need to hire.

Local economies would lose more than $12 billion due to states’ early withdrawal, according to an analysis published Tuesday by Rep. Don Beyer, D-Va., chairman of the Joint Economic Committee.