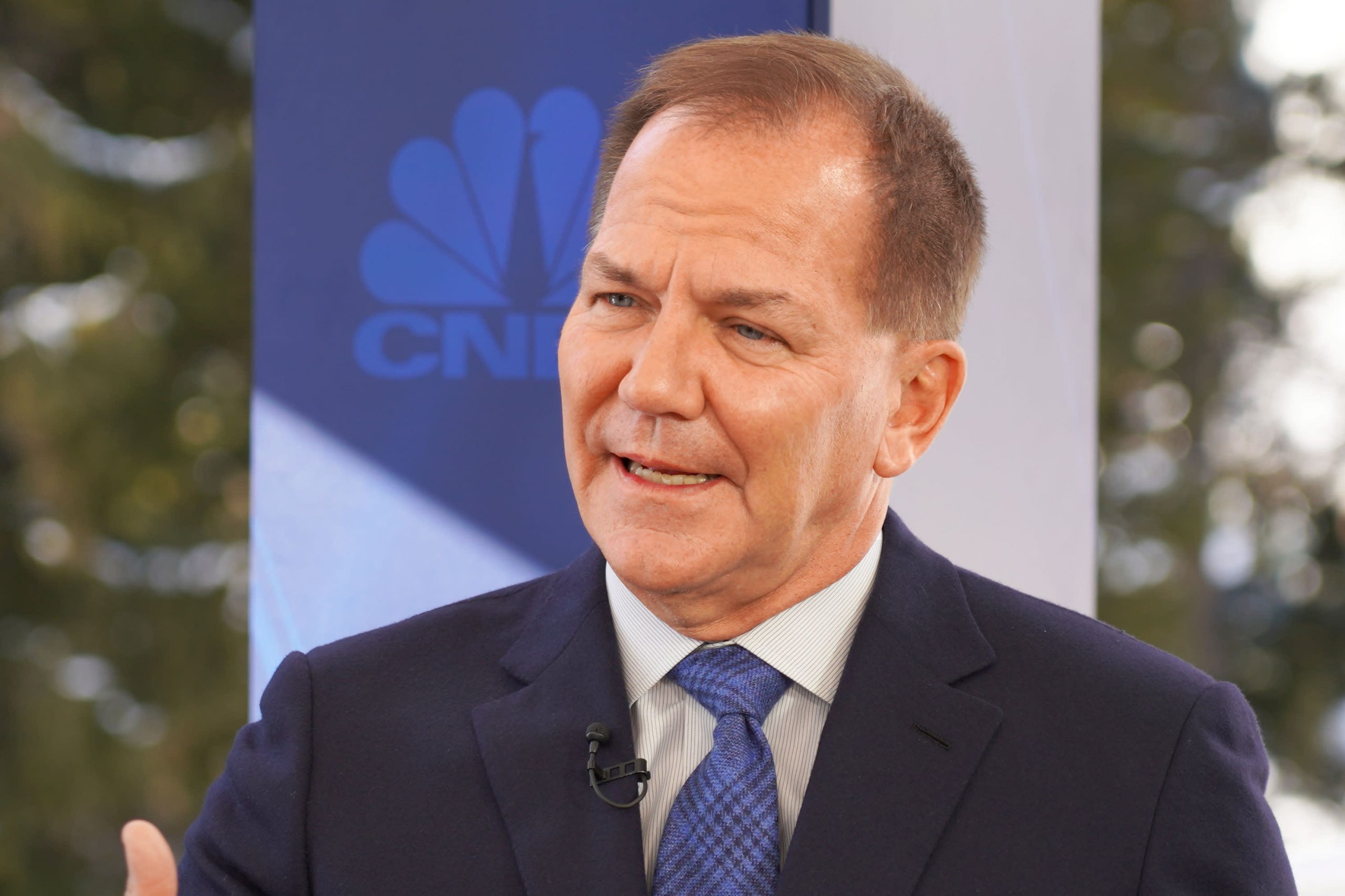 The Federal Reserve is risking its credibility by keeping policy so loose and allowing inflation to grow in a way that may not be temporary, billionaire hedge fund manager Paul Tudor Jones told CNBC on Monday.

This week could see “the most important meeting in [Chairman] Jay Powell’s career, certainly the most important Fed meeting of the past four or five years,” Jones told CNBC’s Andrew Ross Sorkin during a “Squawk Box” interview.

That statement comes even though the policymaking Federal Open Market Committee is not expected to change its approach to interest rates, which are near zero, or its $120 billion a month asset purchase program.

The Fed’s bond-buying program was intended to create liquidity during the pandemic and keep interest rates low.

When the two-day meeting concludes Wednesday, the market expects that at most Fed officials may address the idea of when it will start pulling back on its bond buying.

“The reason why [the meeting is so important] is because we’ve had so much incoming data that challenges both their mission and their model,” Jones said. “So how they react to that will be extraordinarily important and I think for investors as to how they should deal with their portfolios going forward.”

“It’s an intellectual incongruity that risks damaging their forecasts if they’re wrong on inflation,” he said.

He also cited current trends that show a record 9.3 million jobs are available, a development that he said could allow the Fed to “declare victory” on its employment mandate.

All the Fed easing has come along with more than $5 trillion in congressional stimulus and the possibility of even more coming in infrastructure spending.

The consumer price index for May showed headline inflation increasing at a 5% annual clip, the fastest since the financial crisis, while core inflation rose the most since 1992.

“You’ve got the craziest mix of fiscal and monetary policy since the Federal Reserve Board was created,” Jones said.

“It turned economic orthodoxy upside down, and that’s why this meeting is so important. Things are actually ‘bat-s’ crazy,” he added. “At some point, we have to say, ‘OK, let’s slow down. We’re going to get back in the lane and we’re going to drive like we used to.'”

The investment implications are important, he said.

Specifically, Jones pointed to the rise of special purpose acquisition companies as well as surges in bitcoin and gold prices, all while the stock market also hovers around record highs.

The Fed’s messaging surrounding inflation will be critical for the road ahead, he said.

“If they treat these numbers with nonchalance, then I think it’s just a green light to bet heavily on every inflation trade,” Jones said.