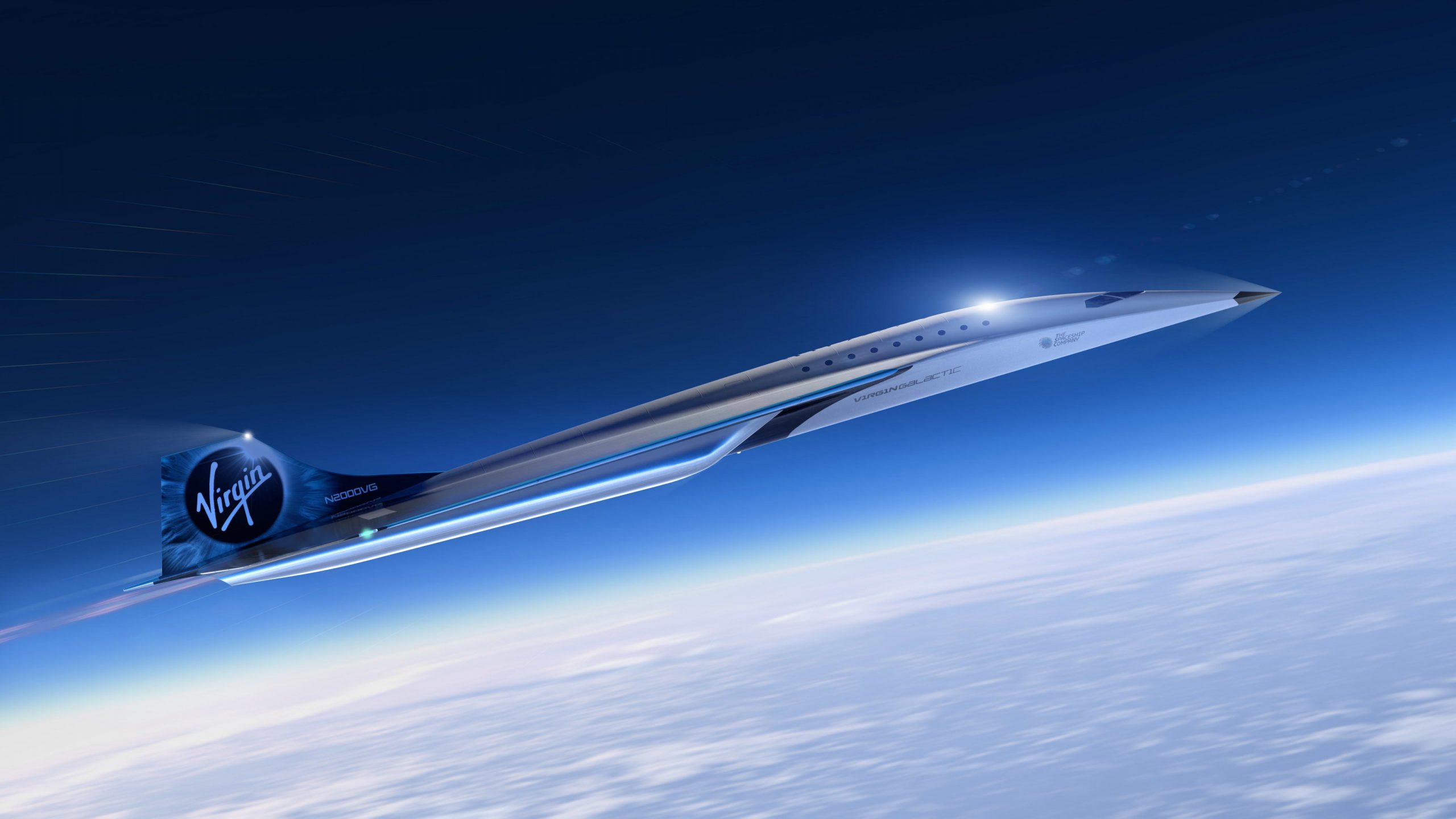 Virgin Galactic (SPCE) – Virgin Galactic shares soared 28.2% in the premarket after it announced that founder Richard Branson plans to be aboard a planned July 11 space flight. The flight would be 9 days before a scheduled Blue Origin flight would take its founder, Amazon’s Jeff Bezos, into space.

Didi (DIDI) – The China-based ride-hailing company’s shares gave up a premarket gain, following news that China’s Cyberspace Administration will conduct a cybersecurity investigation into Didi’s operations. It has also asked Didi to cease new user registrations while the investigation is taking place. Didi shares tumbled 5.5% in the premarket following that news.

Krispy Kreme (DNUT) – The donut chain’s shares fell 5% in premarket trading, giving back a portion of the 23.5% gain registered in Thursday’s first day of trading. Krispy Kreme returned to the public markets yesterday, five years after being taken private.

Apollo Global (APO) – The private-equity firm announced it would buy a stake of up to 24.9% in financial technology investor Motive Partners, with The Wall Street Journal reporting that the transaction values Motive at about $1 billion. Apollo fell 2.4% in the premarket.

Raytheon Technologies (RTX) – The defense contractor won a $2 billion Air Force contract to produce a nuclear-armed cruise missile. Design and manufacturing of the missile are expected to be completed in February 2027.