‘This feels like 1999’: Global start-up funding frenzy fuels fears of a bubble 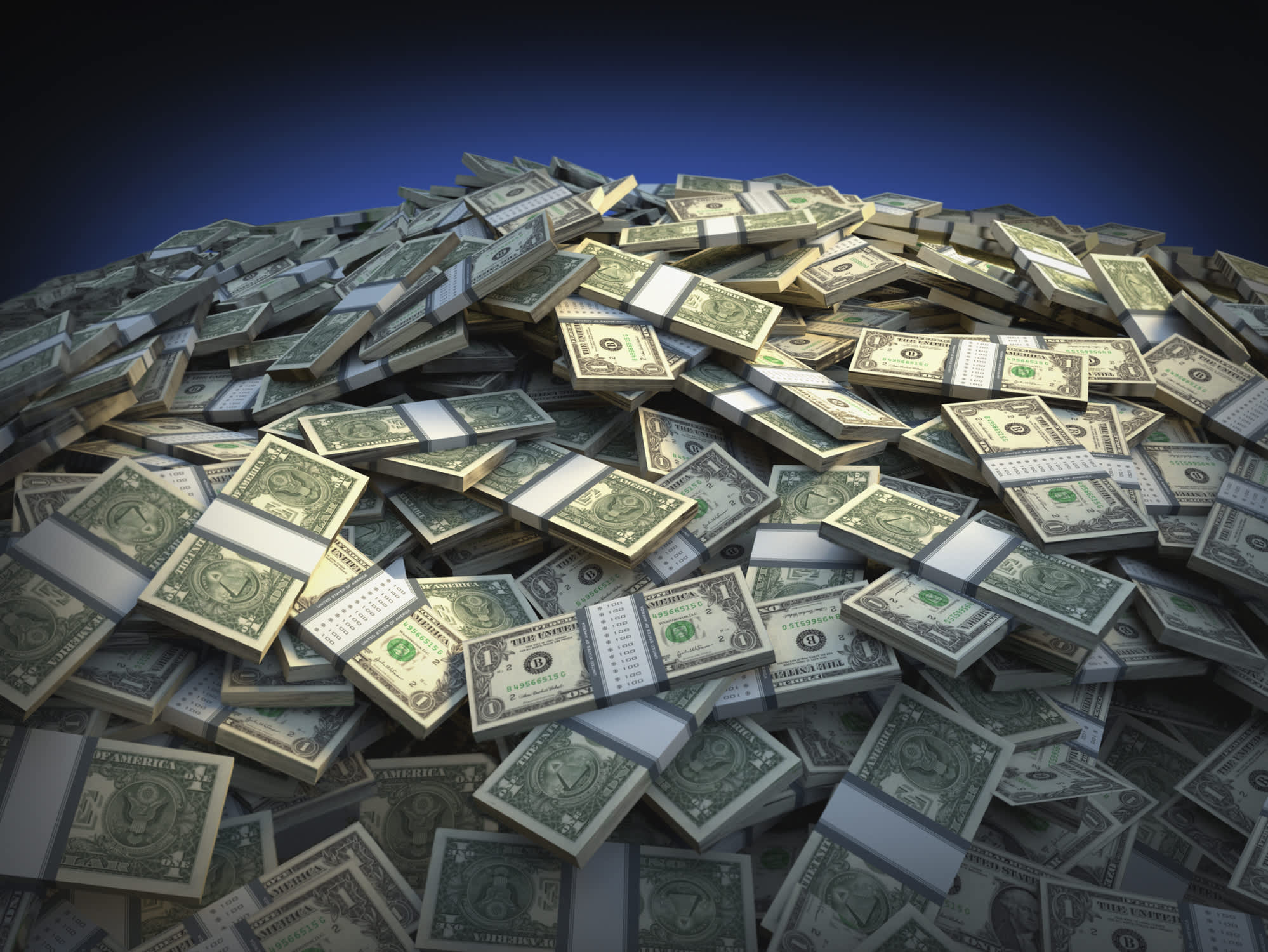 A pile of U.S. dollar banknotes.

In March last year, a top venture capital firm described Covid-19 as the “black swan of 2020.”

“Private financings could soften significantly, as happened in 2001 and 2009,” Sequoia Capital told portfolio company founders and CEOs in a memo reminiscent of its “R.I.P. Good Times” presentation in the 2008 crisis.

Fast forward to July 2021, and tech investors are writing bigger checks than ever. According to CB Insights, start-ups have raised $292.4 billion globally so far this year, on track to beat the $302.6 billion raised throughout 2020.

The number of so-called “mega rounds” — massive, $100 million-plus venture deals — has climbed to 751 in 2021 year-to-date, already beating the 665 mega rounds that were raised last year.

“This feels a lot like 1999 to me,” Hussein Kanji, a partner at U.K. venture capital firm Hoxton Ventures, told CNBC. “You had so much supply, so much enthusiasm.”

“There was an era where if you put dot-com in your name, your public market stock would go up,” he added. “There was so much enthusiasm for catching the next big thing.”

Dot-com companies were all the rage on Wall Street in the late 1990s, amid growing adoption of the internet. Speculative investing fueled a 400% climb in the Nasdaq Composite stock market index between 1995 and 2000. By October 2002, it had plunged almost 80% from its peak.

In the past five years, the Nasdaq has nearly tripled, with the market values of several large-cap tech stocks, including Amazon, Google and Facebook, crossing the $1 trillion mark. Microsoft and Apple are currently worth more than $2 trillion.

Now, skyrocketing valuations of private tech firms are causing concern for some investors. U.S. payments processor Stripe was valued at a whopping $95 billion in March, illustrating the growing trend of start-ups staying private for longer.

A record 249 firms achieved $1 billion “unicorn” valuations in the first half of 2021, according to CB Insights, almost double the number of unicorns produced during the course of last year.

“It’s a great time to fundraise as an entrepreneur,” Andrei Brasoveanu, partner at venture capital firm Accel, told CNBC. “The quality of companies and the speed at which these companies grow is just unprecedented.”

Tiger Global, a hedge fund known for its bets on pre-IPO tech companies, has gained a much larger presence in venture capital lately. Meanwhile, Japanese conglomerate SoftBank has shaken up the world of start-up investing in recent years with its massive Vision Fund.

The increased competition in venture dealmaking hasn’t gone unnoticed by investors. Private tech valuations are getting “more and more distant from reality” due to a “fear of missing out,” Hoxton Ventures’ Kanji said.

Iana Dimitrova, CEO of U.K. fintech start-up OpenPayd, said her firm is in the process of raising money. “We have investors saying, ‘You’re asking too small a ticket, we only write $100 million-plus tickets,'” Dimitrova told CNBC.

Some investors have “very limited understanding” of OpenPayd’s software, which lets other companies offer financial services, but are making offers “simply because it’s now the space to be in.”