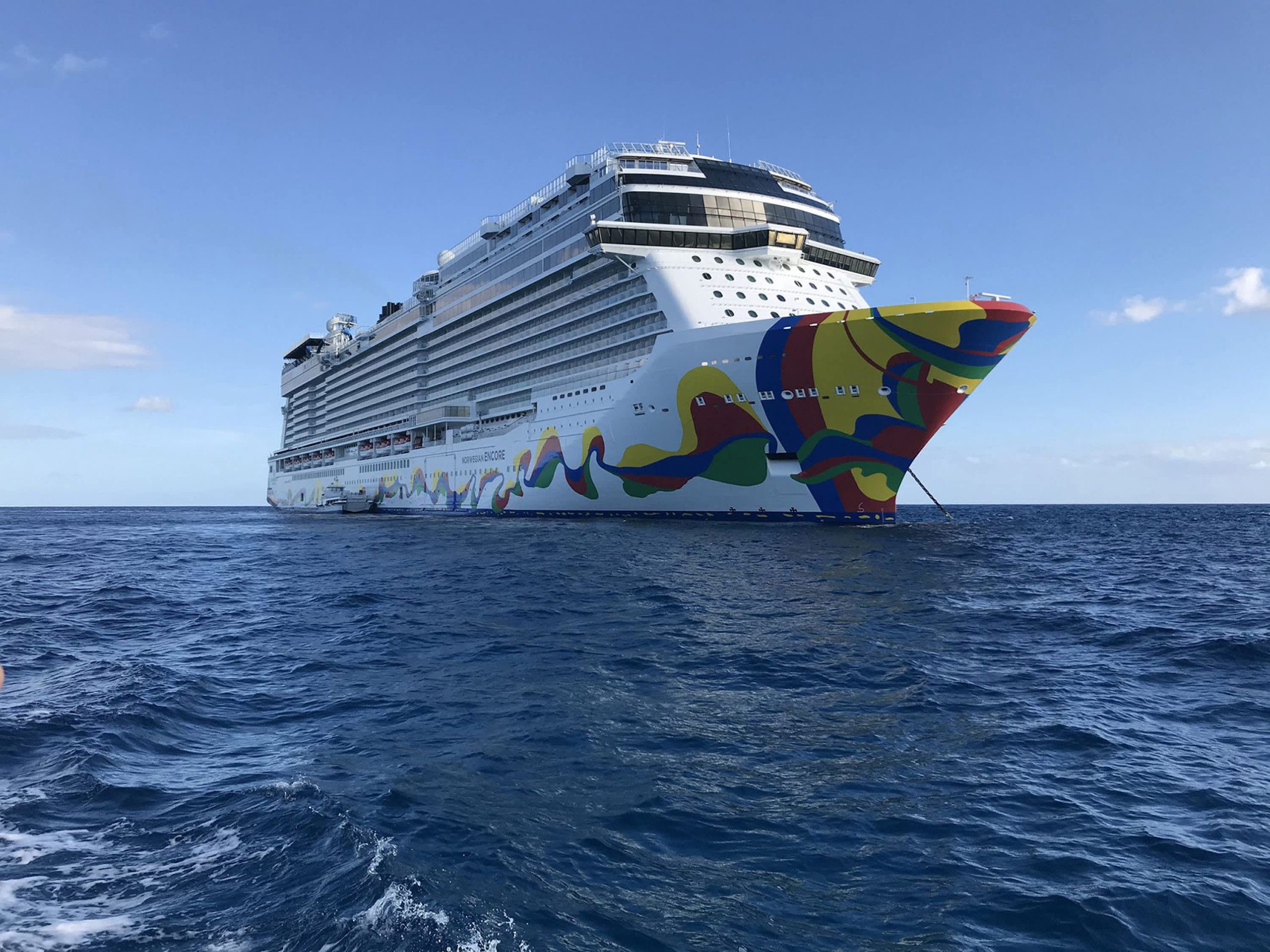 A view of the Norwegian Encore cruise ship during its inaugural sailing from PortMiami, which took place from Nov. 21-24, 2019.

Moderna – Shares of Moderna soared more than 10% on news that the pharmaceutical company would join the S&P 500 on Wednesday, July 21. Moderna will replace Alexion Pharmaceuticals, which is being acquired by AstraZeneca.

Charles Schwab — Shares of the online broker ticked about 2% lower after reporting its quarterly results. Schwab earned 70 cents per share, missing estimates by 1 cent, according to Refinitiv. The company made $4.53 billion in revenue, topping estimates of $4.46 billion. Schwab also showed a slowdown in new clients, which totaled 1.7 million in the second quarter after a record 3.2 million in the first quarter.

The Honest Company — The maker of environmentally sustainable lifestyle products saw its stock jump 2.3% after Loop upgraded it to a buy from a hold after a recent pullback in shares. Retail demand is strong, Loop said, and any second quarter destocking-related weakness should be made up in the second half.

Dow — The chemical stock dipped 3% after Bank of America downgraded