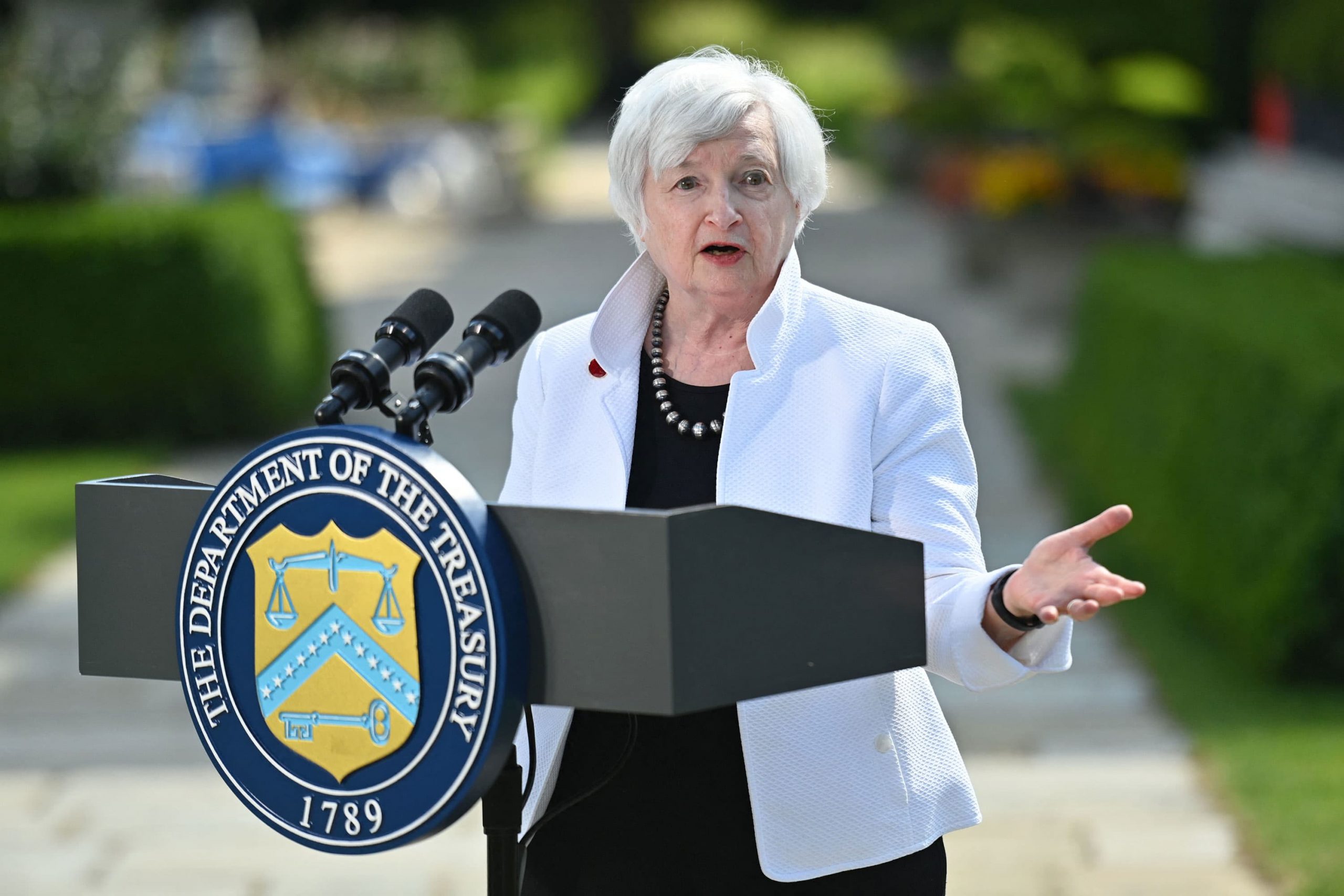 Treasury Secretary Janet Yellen cautioned Thursday that prices could continue to rise for several more months, though she expects the recent startling inflation run to ease over time,.

In a CNBC interview, the Cabinet official added that she worries about the problems inflation could pose for lower-income families looking to buy homes at a time when real estate values are surging.

“We will have several more months of rapid inflation,” Yellen told Sara Eisen during a “Closing Bell” interview. “So I’m not saying that this is a one-month phenomenon. But I think over the medium term, we’ll see inflation decline back toward normal levels. But, of course, we have to keep a careful eye on it.”

The consumer price index, which measures costs for a wide range of items, increased 5.4% in June, the fastest pace in nearly 13 years. Excluding food and energy, the gauge rose 4.5%, the fastest acceleration in nearly 30 years. Prices that goods and services producers receive for their products jumped 7.3%, a record for data going back to 2010.

Also, housing prices in the nation’s largest cities climbed nearly 15% in the most recent measurements from S&P CoreLogic Case-Shiller.

All of that has added up to concern that inflationary pressures could stall the aggressive U.S. economic recovery, with the housing escalation raising fears of a bubble.

“So I don’t think we’re seeing the same kinds of danger in this that we saw in the runup to the financial crisis in 2008,” Yellen said. “It’s a very different phenomenon. But I do worry about affordability and the pressures that higher housing prices will create for families that are first-time homebuyers or have less income.”

Though consumer surveys point to expectations of higher inflation ahead, Yellen said she is encouraged by market-based measures that suggest prices will