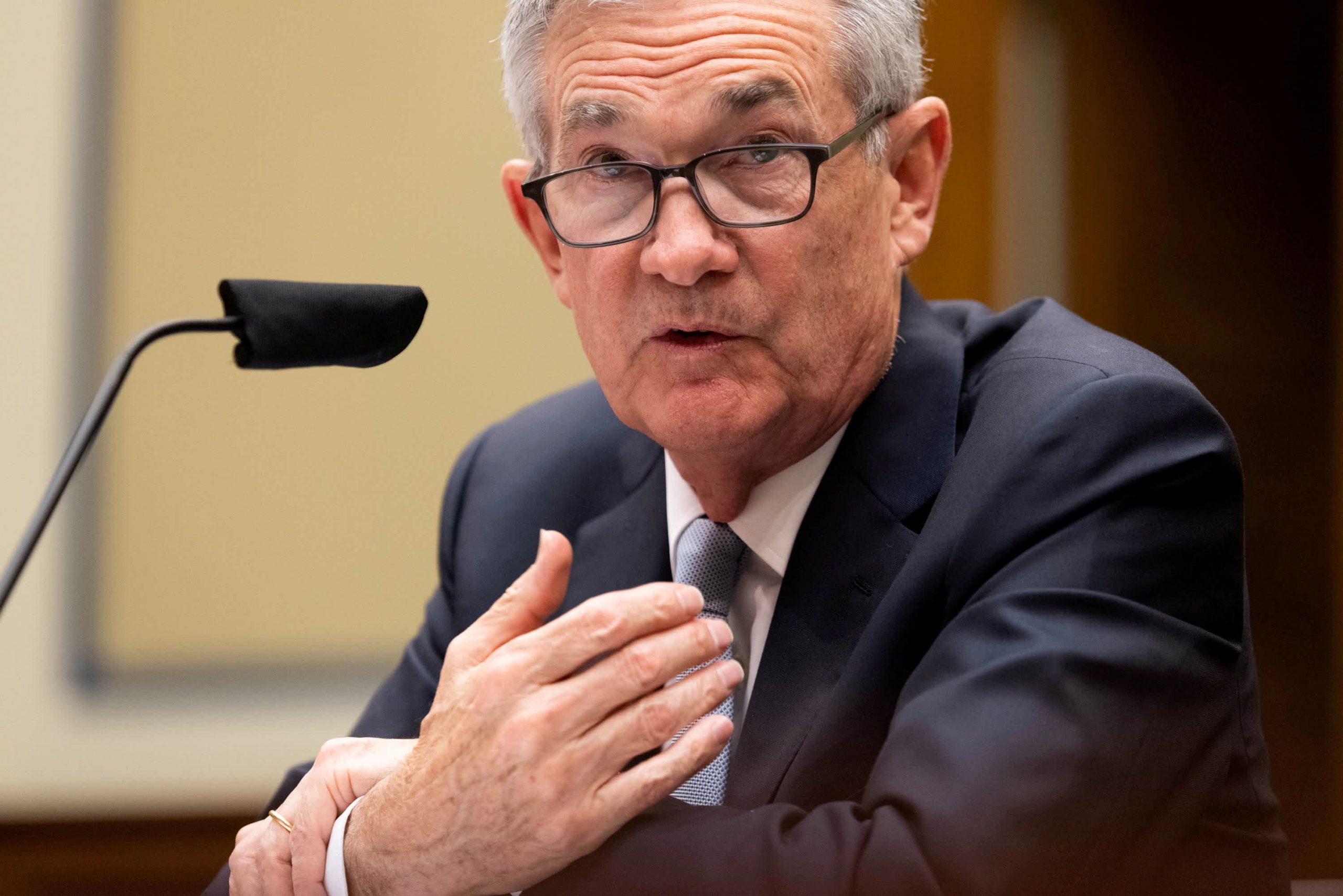 When the Fed emerges from its July meeting Wednesday afternoon, it may sound a bit more prone to keeping its ultra-easy policy in place than had been expected just a few weeks ago.

Federal Reserve officials are likely to express concerns about the rapidly spreading delta variant of the coronavirus. The market has been waiting to hear from the Fed on its plans to pare back its bond buying, the first major step in easing policy.

“This was supposed to be the meeting where they were really focusing on tapering,” said Mark Cabana, head of short U.S. rate strategy at Bank of America. “We think the market is going to end up hearing Powell sound neutral to dovish, at least from a rates market perspective, primarily because he’s going to keep talking about downside risks from Covid.”

The Fed releases a statement Wednesday at 2 p.m. ET, following its two-day meeting. Chairman Jerome Powell speaks to the media at 2:30 p.m.

Fed watchers expect officials to discuss tapering their minimum $120 billion monthly purchases of Treasury and mortgage-backed securities. They also expect it to move toward starting the unwinding by late this year or early next year.

Powell is also expected to stick to the view that the recent spurt in inflation is temporary, and that it will fade after a burst of pent-up demand spending and as supply-chain issues are resolved.

“In the FOMC statement, they talk about how the path of the economy is dependent on the path of Covid,” said Cabana. “Because of that, they’re naturally going to sound cautious. They’ll talk about tapering, but that will seem a formality given the fact they’re going to have to note there are increasing downside risks.”

The timing of tapering

The Fed has widely been expected to start seriously discussing the rollback of its bond purchases in late August at its Jackson Hole symposium or at its September meeting. The slowing of purchases were expected by some to begin before year-end.

But Cabana has been looking for the Fed to start tapering early next year, cutting back evenly on mortgage and Treasury purchases over a 10-month period.

“I think the resurgence of Covid pushes back on the notion that they’re going to start tapering in Q4,” he said. “I think we can all agree if we’re living with Covid longer than we thought, inflation becomes much less of a concern potentially because demand is going to wane. In that context, we think there’s really one thing … that matters in the world, and that’s the path of this virus.”

Cabana said he expects the Fed to signal at its September meeting that it will slow the bond purchases. He also looks for Powell to say the purchases do not have to be mechanica