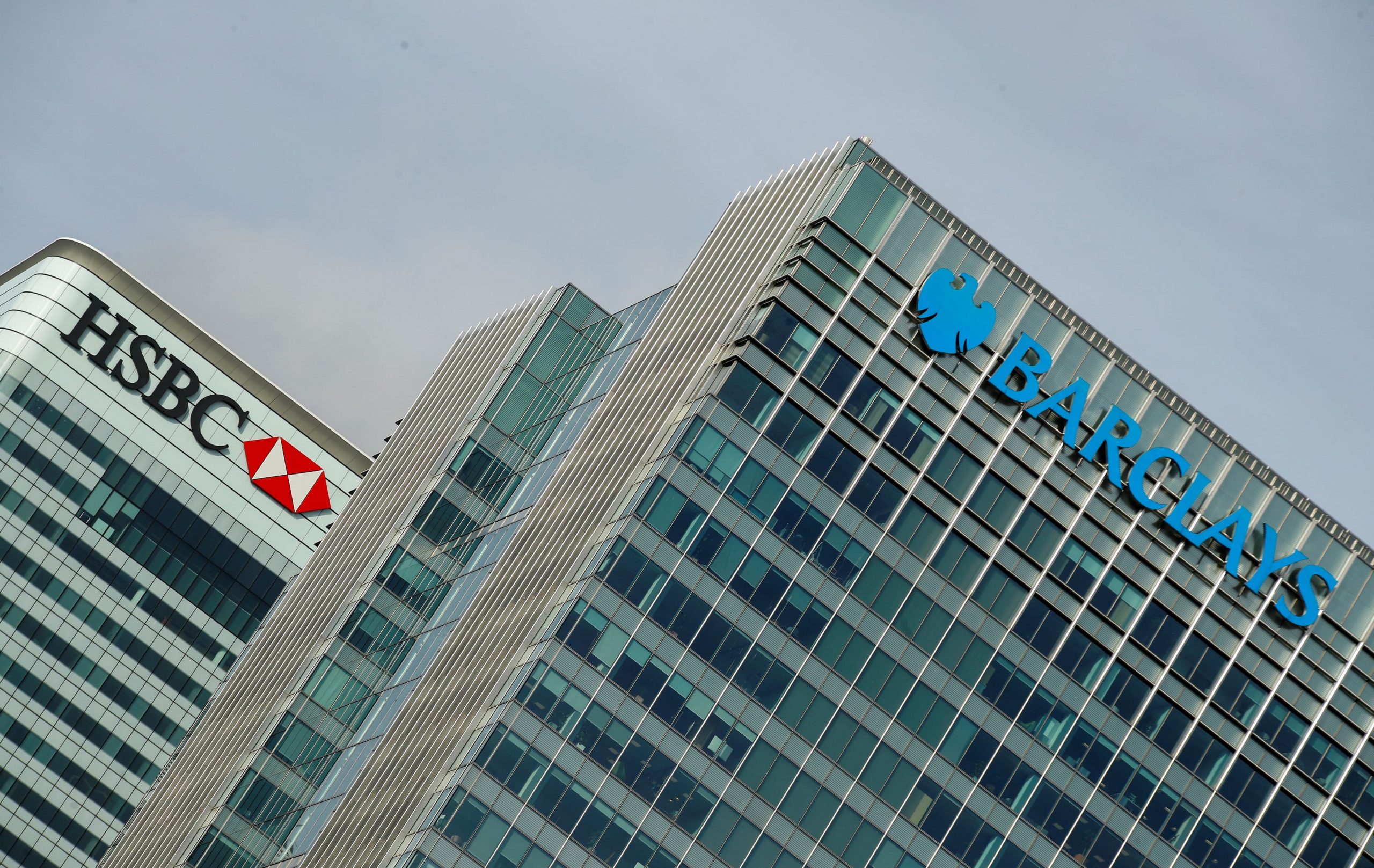 Barclays and HSBC buildings are seen amid the outbreak of the coronavirus disease (COVID-19), in London, Britain October 20, 2020.

The British lender posted a quarterly attributable profit of £2.1 billion ($2.9 billion), up from £90 million for the second quarter of 2020. Analysts had expected net reported income of £1.7 billion for the three months until the end of June, according to Refinitiv data.

Equities and investment banking fees were up 38% and 27%, respectively, in the second quarter.

Barclays also announced increased capital distributions to shareholders, with a half-year dividend of 2 pence per share and a further share buyback of up to £500 million.

The bank has also seen a significant reduction in credit loss provisions, as outlined in its first-quarter earnings report.

Barclays shares are up by around 15% year-to-date, but were as much as 31% higher at the end of April.

Other highlights for the quarter: