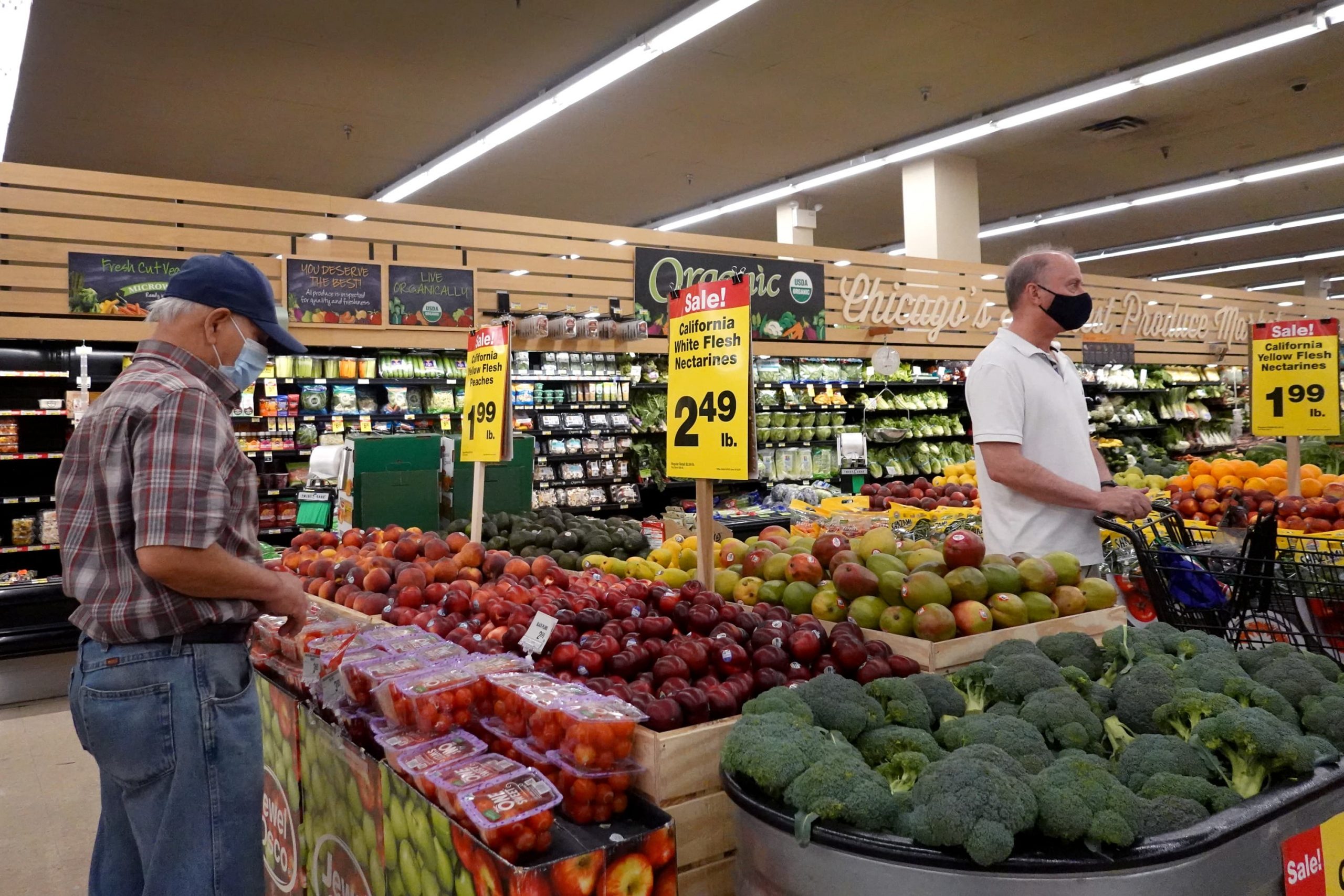 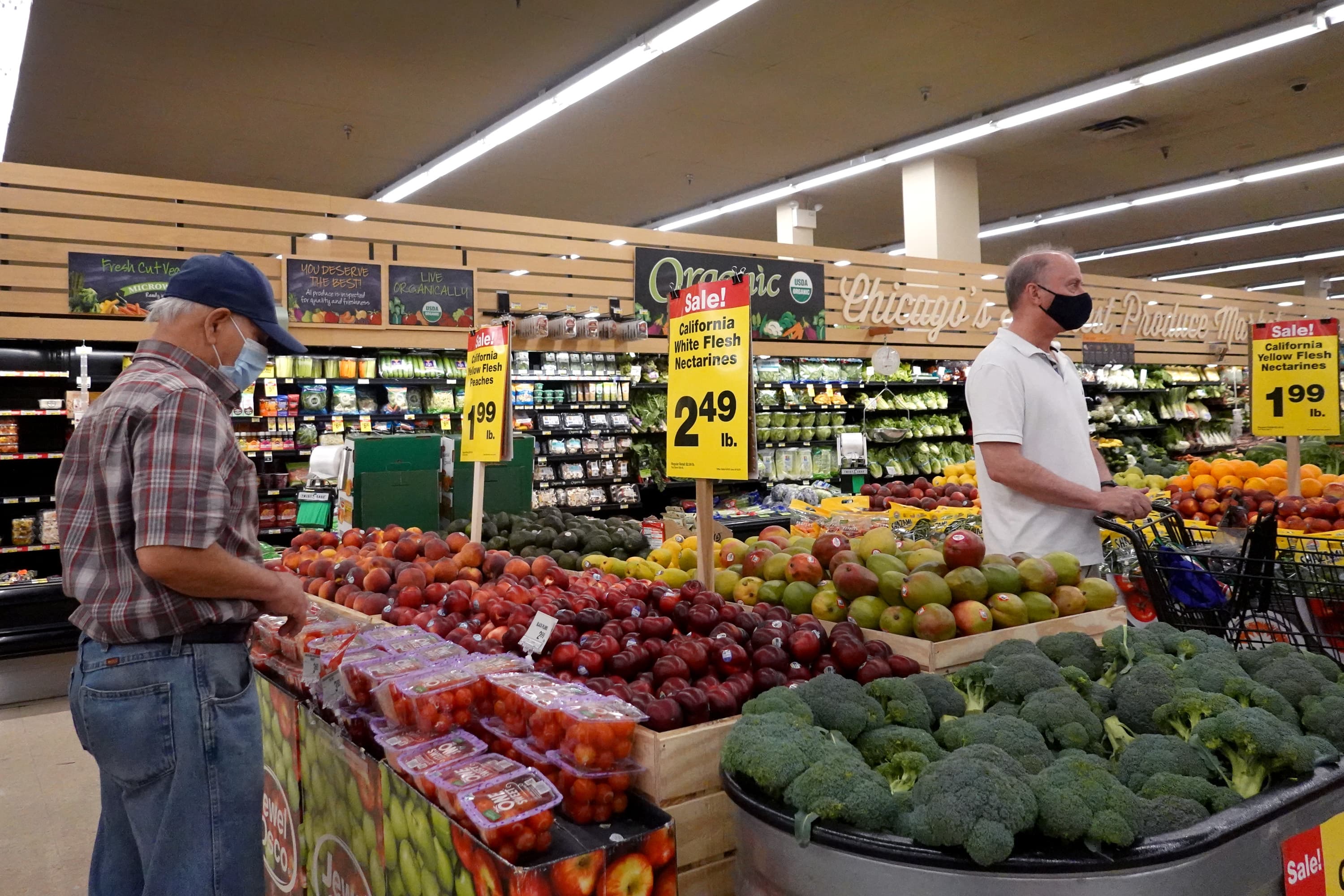 The International Monetary Fund warned Tuesday that there’s a risk inflation will prove to be more than just transitory, pushing central banks to take pre-emptive action.

The issue is currently dividing the investment community, which has been busy contemplating whether a recent surge in consumer prices is here to stay. In the U.S., the consumer price index came in at 5.4% in June — the fastest pace in almost 13 years. In the U.K., the inflation rate reached 2.5% in June — the highest level since August 2018 and above the Bank of England’s target of 2%.

For the most part, the Washington-based institution sees these price pressures as transitory. “Inflation is expected to return to its pre-pandemic ranges in most countries in 2022,” the Fund said in its latest World Economic Outlook update released Tuesday.

However, it warned that “uncertainty remains high.”

“There is however a risk that transitory pressures could become more persistent and central banks may need to take preemptive action,” the IMF said.

Higher prices increase the chances that central banks will start to curb their ultra-accommodative monetary policies, such as a tapering of market-friendly stimulus like asset purchases.

More persistent supply disruptions and sharply rising housing prices are some of the factors that could lead to persistently high inflation.

Speaking earlier this month, U.S. Federal Reserve Chair Jerome Powell said the jobs market was “still a ways off” from where the central bank would like to see it before it reduces stimulus. He added that inflation would “likely remain elevated in coming months before moderating.”

The IMF had already pointed out earlier this month that if the U.S. were to provide more fiscal support then this could increase inflationary pressures even further and lead to a hike in interest rates earlier-than-expected.

IMF Chief Economist Gita Gopinath said in a blogpost Tuesday that “more persistent supply disruptions and sharply rising housing prices are some of the factors that could lead to persistently high inflation.”

She also warned that “inflation is expected to remain elevated into 2022 in some emerging market and developing economies, related in part to continued food price pressures and currency depreciations.”