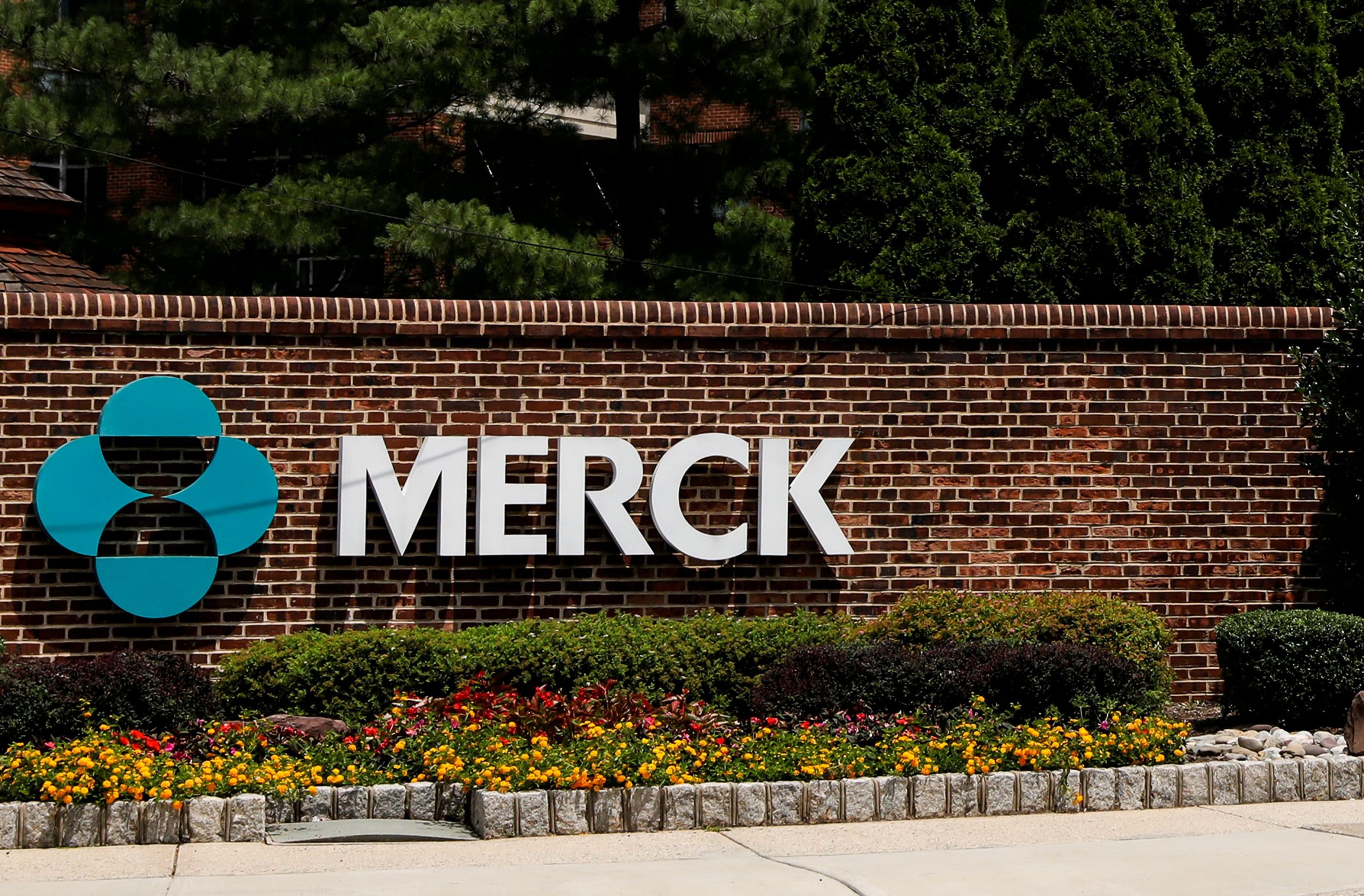 Comcast (CMCSA) – Comcast rose 1.9% in the premarket after reporting adjusted quarterly earnings of 84 cents per share, beating the consensus estimate of 67 cents. The NBCUniversal parent also reported better-than-expected revenue, helped by a rebound in ad sales and a reopening of theme parks.

Tempur Sealy (TPX) – The mattress maker earned an adjusted 79 cents per share for its latest quarter, 22 cents above estimates, with revenue topping forecasts as well. Tempur Sealy also raised its full-year outlook, and the stock jumped 4.9% in premarket action.

Yum Brands (YUM) – The parent of KFC, Taco Bell and Pizza Hut came in 20 cents ahead of estimates with adjusted quarterly earnings of 1.16 per share, and revenue also beating analyst projections. Results got a boost from restaurant reopenings as well as continued strong demand in online orders. Yum rallied 2.3% in premarket trading.

Molson Coors (TAP) – Molson Coors added 1.8% in the premarket after its adjusted quarterly earnings of $1.58 per share beat the consensus estimate of $1.34. The beer brewer’s revenue was above Wall Street forecasts as well.

Northrup Grumman (NOC) – The defense contractor reported adjusted quarterly earnings of $6.42 per share, beating the $5.84 consensus estimate, with revenue also topping estimates. The company was helped by continued strength in its satellite and missile-making units, and the stock rose 1.1% in premarket trading.

Facebook (FB) – Facebook shares fell 3.7% in premarket trading after the company said revenue growth will slow during the second half of the year as a change in Apple’s (AAPL) privacy policies will hurt Facebook’s ability to target ads. For the second quarter, Facebook reported earnings of $3.61 per share compared to a consensus estimate of $3.03, with revenue also topping Wall Street forecasts.

Ford (F) – Ford surprised analysts with an adjusted quarterly profit of 13 cents per share. The automaker had been expected to report a second-quarter loss of 3 cents per share, due in large part to a chip shortage crimping production. However, Ford said it expected that situation to improve in the second half, and it raised its full-year outlook. Ford jumped 4% in the premarket.

PayPal (PYPL) – PayPal beat estimates by 3 cents with adjusted quarterly earnings of $1.15 per share, with the payment service’s revenue essentially in line with analyst projections. However, shares came under pressure after it gave a lower-than-expected outlook, as former PayPal parent eBay (EBAY) continues its transition to its own payment platform. The stock slid 5.6% in premarket trading.