Market may be in the ‘biggest bubble of my career,’ all-star investor Rich Bernstein warns 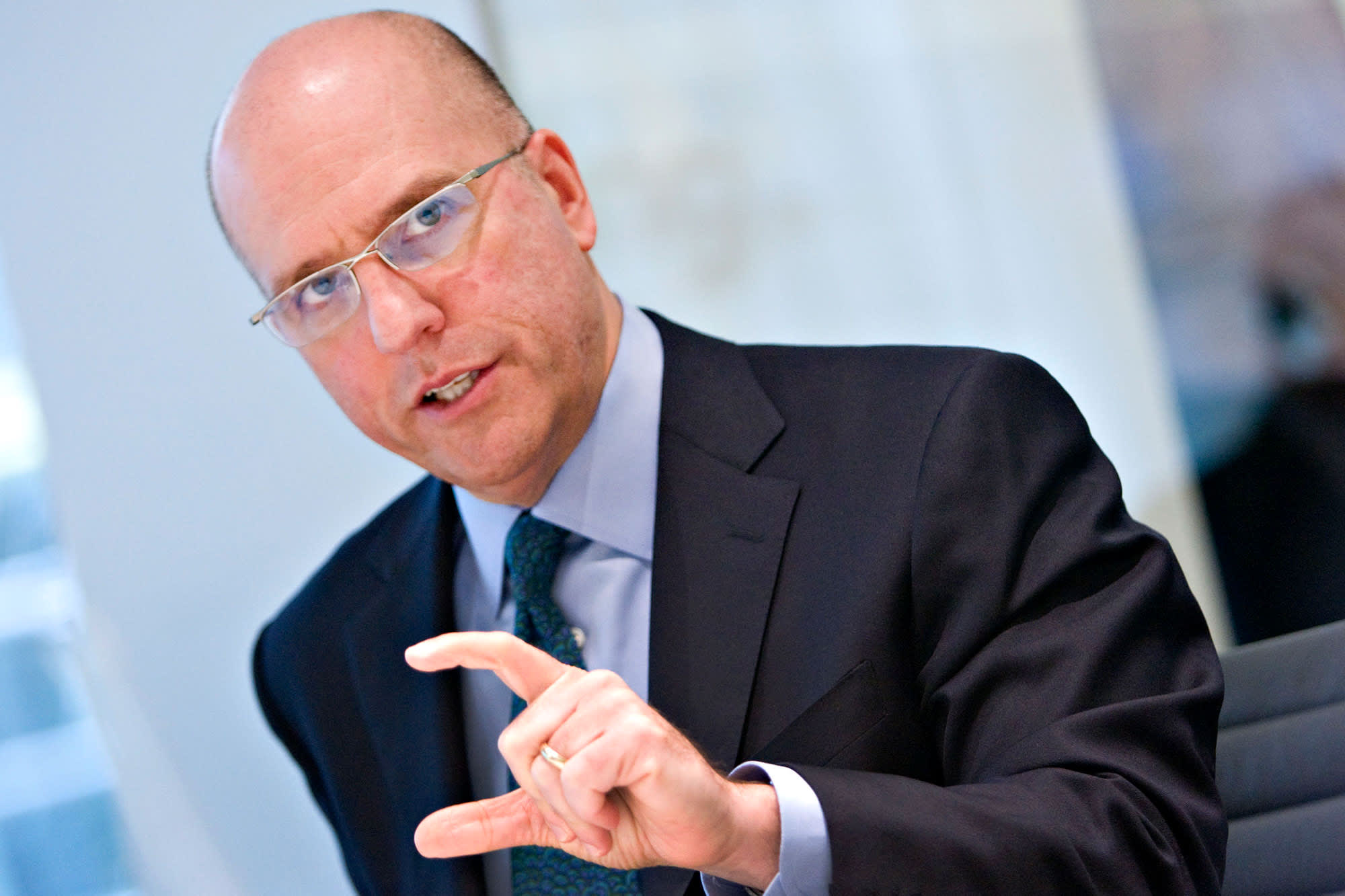 An Institutional Investor Hall of Famer sees an urgent need for investors in some of the most popular trades to diversify.

Rich Bernstein, who has spent decades on Wall Street, is waving the red flag on long-duration assets ranging from Big Tech to bitcoin to Reddit rebellion stocks to long-term bonds.

“We are right in maybe the biggest bubble of my career,” Bernstein, the CEO and CIO of Richard Bernstein Advisors, told CNBC’s “Trading Nation” on Monday.

His warning implies the magnitude is bigger than the dot-com and housing bubbles.

‘Kryptonite for this bubble’

“The Fed has so distorted the long-end of the curve that we are seeing a very natural reaction among long-duration assets which is then taking on a life of its own,” said Bernstein. “Anybody who’s out there in these long-duration assets has to be firmly convinced that long-term interest rates are not going to go up because that’s the kryptonite for this bubble.”

Bernstein believes the backdrop is more perilous than June, when he warned on “Trading Nation” that bitcoin was a bubble. The cryptocurrency has rallied since then, but it’s still off about 20% over the past three months.

“When you get into a bubble, people become very myopic. They look only at a very small universe of investments,” he said. “People always say to me ‘Okay. Well, you’re so smart. When is the bubble going to burst?’ And, the answer is nobody knows.”

Bernstein, who is also known for running strategy at Merrill Lynch, recommends diversifying to groups that have pricing power in an inflationary environment.

Despite his epic bubble warning, Bernstein is not predicting an overall market meltdown. He views the market as a seesaw.

“We’re balancing between these long-duration assets that are very overvalued and a bubble versus the rest of the world,” Bernstein said. “Unless liquidity dries up very rapidly, which seems unlikely, the probability of a major bear market is probably much lower than people m