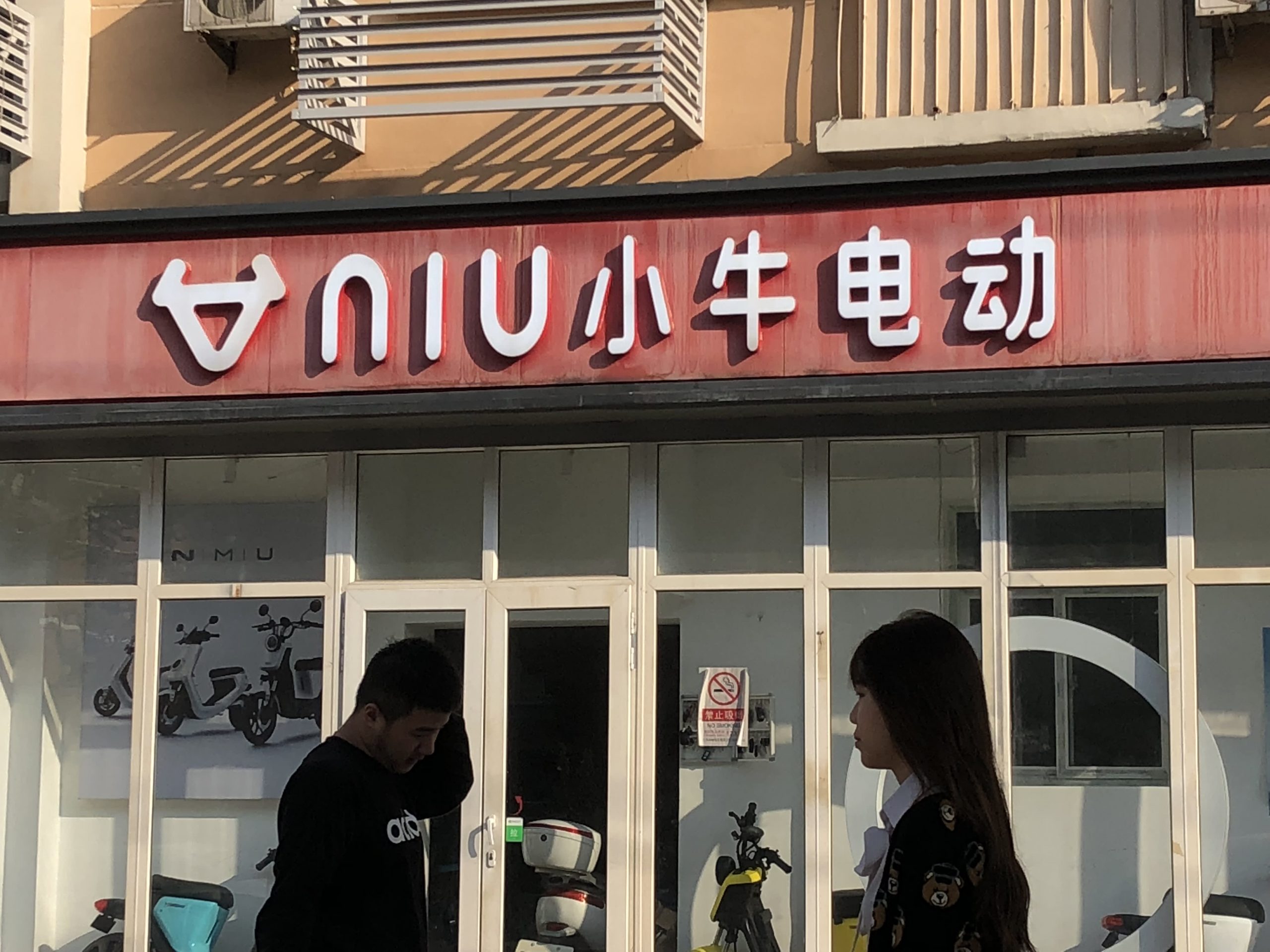 This Niu scooter store in Beijing’s Chaoyang district is open daily from about 8 a.m. to 8 p.m.

BEIJING — Almost three years since Chinese electric scooter start-up Niu Technologies listed in the U.S., the company has not only turned profitable but has also shaken off losses from the coronavirus pandemic.

Niu said Monday that second-quarter revenue in China and abroad rose by 46.5% from a year ago to 944.7 million yuan ($146 million), and forecast growth would retain roughly the same pace — or better — in the third quarter.

“We’re seeing the China market really [starting to] pick up in terms of electric scooter consumption,” CEO Yan Li told CNBC’s Martin Soong on “Squawk Box Asia” on Tuesday. “And then about halfway into the quarter we see our sales have been [picking] up significantly.”

The company is also pressing on with a rapid expansion plan. Niu expects to open more than 300 stores in China in the third quarter, after adding 450 stores in the second.

Profits on the rise

Niu said Monday that with growth of 53.4% in adjusted net income in the second quarter, the company has made 110.6 million yuan ($17.1 million) in the first half of this year.

That’s up from 49.1 million yuan in the same period last year — during the height of the pandemic in China — and more than the 68.7 million yuan reported for the period in 2019.

The company had reported an adjusted net loss of 46.4 million yuan in the first half of 2018.

Niu shares closed 4.6% higher overnight after the earnings release. The stock is down about 20% year-to-date. But it has gained 147% since going public on the Nasdaq in October 2018 and has a market capitalization of $1.7 billion.