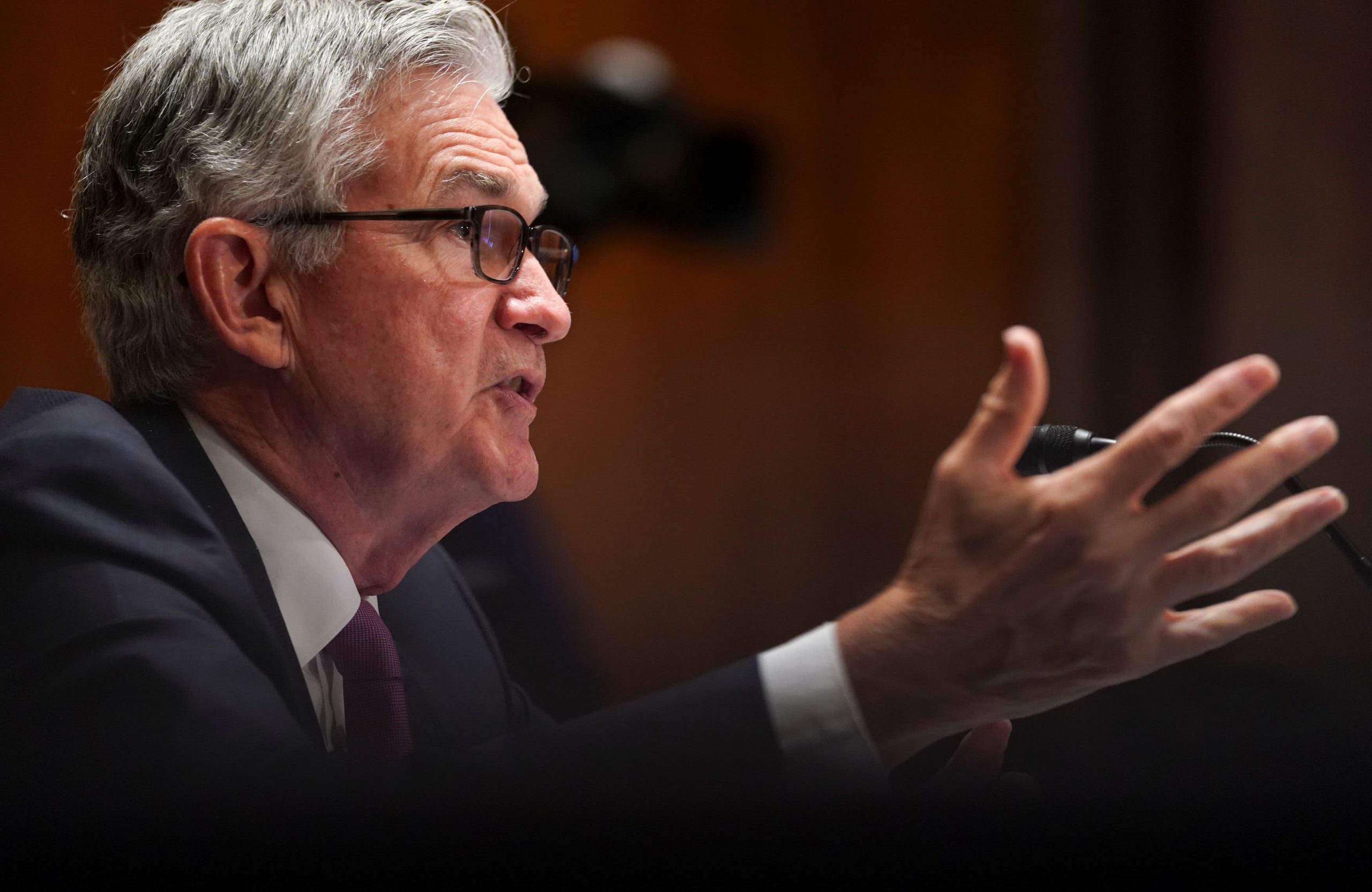 Federal Reserve officials at their July gathering made plans to pull back the pace of their monthly bond purchases likely before the end of the year, meeting minutes released Wednesday indicated.

However, the summary of the July 27-28 Federal Open Market Committee gathering indicated that the central bankers wanted to be clear that the reduction, or tapering, of assets was not a precursor to an imminent rate hike. The minutes noted that “some” members preferred to wait until early in 2022 to start tapering.

“Looking ahead, most participants noted that, provided that the economy were to evolve broadly as they anticipated, they judged that it could be appropriate to start reducing the pace of asset purchases this year,” the minutes stated, adding that the economy had reached its goal on inflation and was “close to being satisfied” with the progress of job growth.

However, committee members broadly agreed that employment has not met the “substantial further progress” benchmark the Fed has set before it would consider raising rates.

Addressing interest rate concerns, committee members also stressed the need to “reaffirm the absence of any mechanical link between the timing of tapering and that of an eventual increase in the target range for the federal funds rate.”

Fed officials have said repeatedly that tapering will happen first, with interest rate hikes unlikely until the process has been completed and the central bank isn’t growing its balance sheet anymore.

Markets briefly rebounded after the minutes’ release but then turned negative again, with the Dow Jones Industrial Average down more than 150 points.

The FOMC voted at the meeting to keep short-term interest rates anchored near zero while also expressing optimism about the pace of economic growth.

While the message about tapering had been telegraphed, the Fed has a difficult communications job in making sure its strategy is clearly outlined. There are concerns in the market that the Fed might set its tapering pace on a strict course even if the economy sours.

The post-meeting statement painted a generally upbeat look on the economy, but the minutes noted some misgivings.

Officials judged that “uncertainty was quite high” about the outlook, with the Covid-19 delta variant posing one challenge and inflation another. Some members noted “upside risks to inflation,” in particular that conditions Fed officials have labeled as transitory might last longer than anticipated.

Those worried about inflation said tapering should start “relatively soon in light of the risk that the recent high inflation readings could prove to be more persistent than they had anticipated.”

However, the minutes noted substantial differences of opinion, with some members even worried that inflation could go back into a downward drift if Covid cases keep rising and potentially dampening economic growth.

While the market is expecting tapering soon, it still doesn’t see interest rate hikes coming at least for another year or so. Futures contracts tied to the fed’s benchmark interest rate are pricing in about a 50% chance of a rate hike in November 2022 and a 69% chance of an increase the next month.

There also was talk about “elevated valuations” across asset classes, with some members worrying that easy Fed policy was raising prices and threatening financial stability.