Charles Schwab to give most employees 5% raise for pandemic work 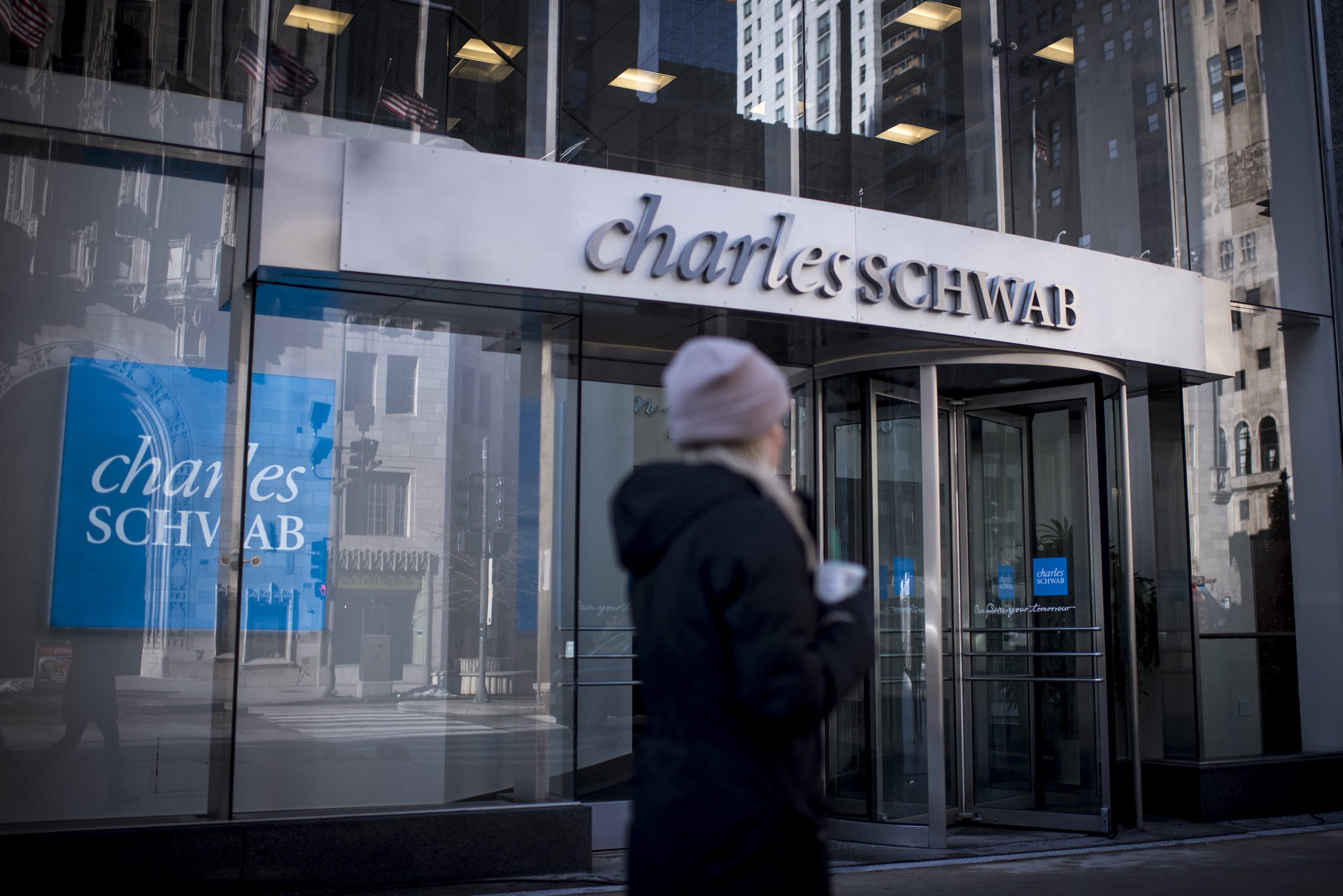 A pedestrian passes in front of a Charles Schwab Corp. bank branch in downtown Chicago, Illinois.

Brokerage Charles Schwab is giving most of its employees a special 5% pay raise as record stock market levels propel the industry’s earnings.

CEO Walt Bettinger said Thursday in a press release that he wanted to reward employees “for their contributions and their relentless commitment to see the world through clients’ eyes, even during the most challenging times.”

Schwab, one of the biggest U.S. brokerages along with competitors like Fidelity, Interactive Brokers and upstart Robinhood, has benefited mightily from rising stock markets and increased retail participation during the pandemic.

The firm said that in the first half of this year, clients opened 4.8 million new accounts and new assets totaled $257 billion, double the year earlier amount.

The raises “will be applied to the vast majority of the company’s employees, effective late September 2021,” the company said. “It will not include the company’s Executive Council or colleagues participating in Schwab’s incentive compensation plans.”

This story is developing. Please check back for updates.